10 Curious Things About Australia That Will Amaze You

A sovereign country, Australia includes the island of Tasmania, the mainland of the Australian continent, and various smaller islands. It has six states, namely, Queensland (QLD), New South Wales (NSW), Tasmania (TAS), South Australia (SA), Western Australia (WA), and Victoria (VIC). Along with this, it is comprised of two major territories i.e. the Northern Territory (NT), and the Australian Capital Territory (ACT).

My Assignment Services is an online assignment help provider, headquartered in Australia. It has been more than 10 years now and I am working here as a marketer. Based on my experience, life in Australia is full of interesting discoveries and I am sure that most of them will surely amaze you. So, here are a few things about this sovereign country.

People interested to move to Australia usually think that it is always sunny in Australia and swimming in the warm oceans can be enjoyed all around the year. The fact is, that Australia has 250 sunny days a year but the weather can change any time and is difficult to predict. The Australian Capital Territory (ACT) has a continental climate because of its distance from the coast and elevation which is 2,130 ft. Canberra is a city with wet and mild summers where occasional days at hot occasionally. The highest temperature recorded in the Australian Capital Territory was 109.0 °F on January 11, 1939, whereas the lowest temperature was 5.7 °F on July 11, 1971.

In New South Wales, the eastern region has a temperature climate that ranges from humid subtropical to the central coast and south coast. In NSW, north-west is the warmest region where winter is mostly dry and cold and summers are extremely hot. The coldest region in New South Wales is Snowy Mountains and here, you can easily witness the frost and snow continuously for a long time.

2. Feel Warm Inside the Closed Spaces

Been living in Australia for years already, I can say that since day one, the temperature is warm outside as compared to that inside closed spaces. Once, it was noticed that a random guy had a 48º F temperature in his house whereas, it was recorded 55º F in his surroundings.

Australia is a country stretched over nearly 50,000 km which is linked with more than 10000 beaches. There are 100+ beaches particularly in Sydney where you can spend your time in a useful manner. The popular beaches in Australia are Whitehaven Beach, Cable Beach, Burleigh Heads, Noosa Main Beach, and many more. 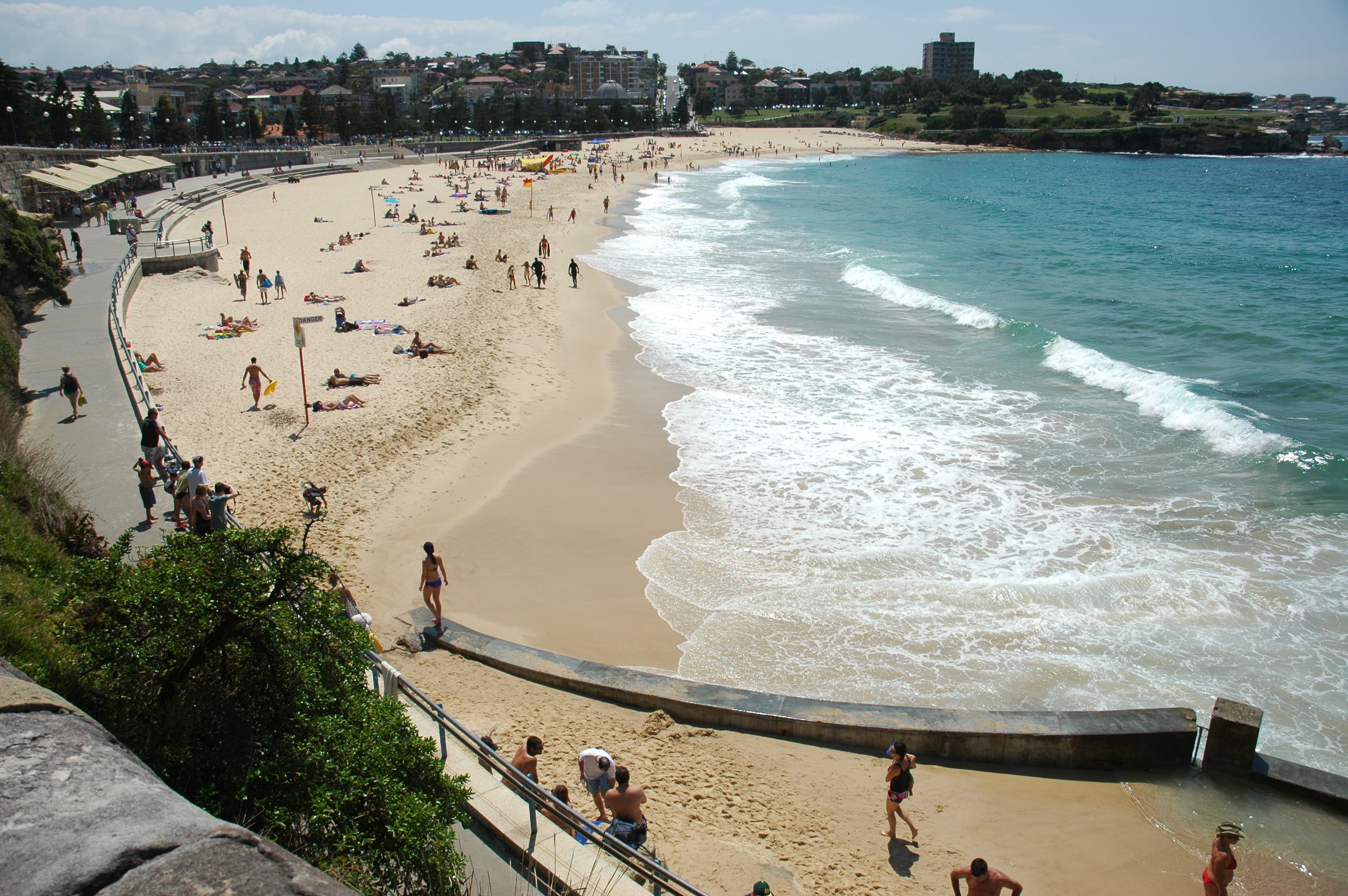 4. Unbearable Accent and No Worries

The Australian natives generally talk fast and use shorter versions of words, for example, brekky for breakfast, arvo instead of afternoon, and more. It has been seen that the Australians do not worry much whether it is related to wearing dresses, work, or meeting friends. Being an Australian, I too plan my vacations a year in advance, buy plane tickets a few months prior to every trip, wear sportswear, pajamas, or even go barefoot!

5. Do Not Worry What To Wear

In Australia, no one cares about what you have to wear. If you feel to wear crumpled shirts or pants, it's okay!

Fun fact: about half of the Australians never use irons for their clothes.

If you are willing to wear pajamas to bring groceries or want to walk barefoot to any of the supermarkets, you are free to do so.

6. Seasons in Australia are Reversed

Australia gets colder when it is sunny in the Northern hemisphere. Therefore, Christmas and New Year are hottest whereas festivals like Sydney Film Festivals, Vivid Sydney, Merimbula Jazz Festival, Abbey Medieval Festival, Modify, Darwin Festivals, Australian Surf Festivals, are celebrated in the month of June, July, and August. 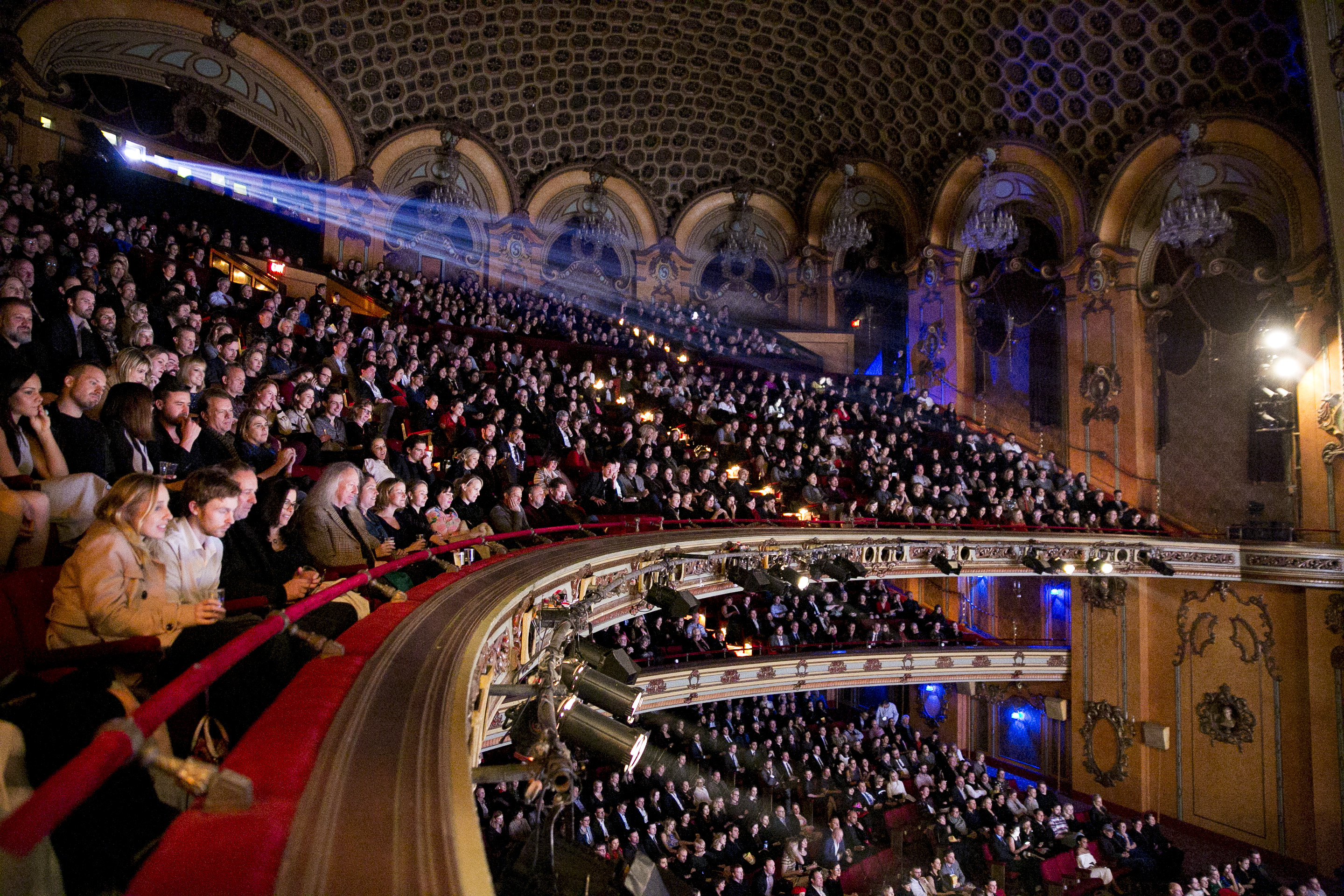 7. Happiest Nation in the World

It is true that there are a few dangerous beaches in Australia such as Fraser Island or K'gari where mostly poisonous snakes, frogs, and spiders are found. But it is also true that these animals have their own territory and people living here manage their life with flora and fauna. This is the reason Australia is listed on the top in the 10 happiest nations in the world.

Yes, you read it right! I can say this according to a report which states that in 2011, there were 34 million kangaroos in Australia, a figure which was 11 million more than the number of humans. Feeling scared? You will not find them on the streets as they are found closer to the center of the continent as well as the national parks like Murramarang National Park in New South Wales South Coast, Bonorong Wildlife Sanctuary in Tasmania, Currumbin Wildlife Sanctuary in Queensland's Gold Coast, and more. 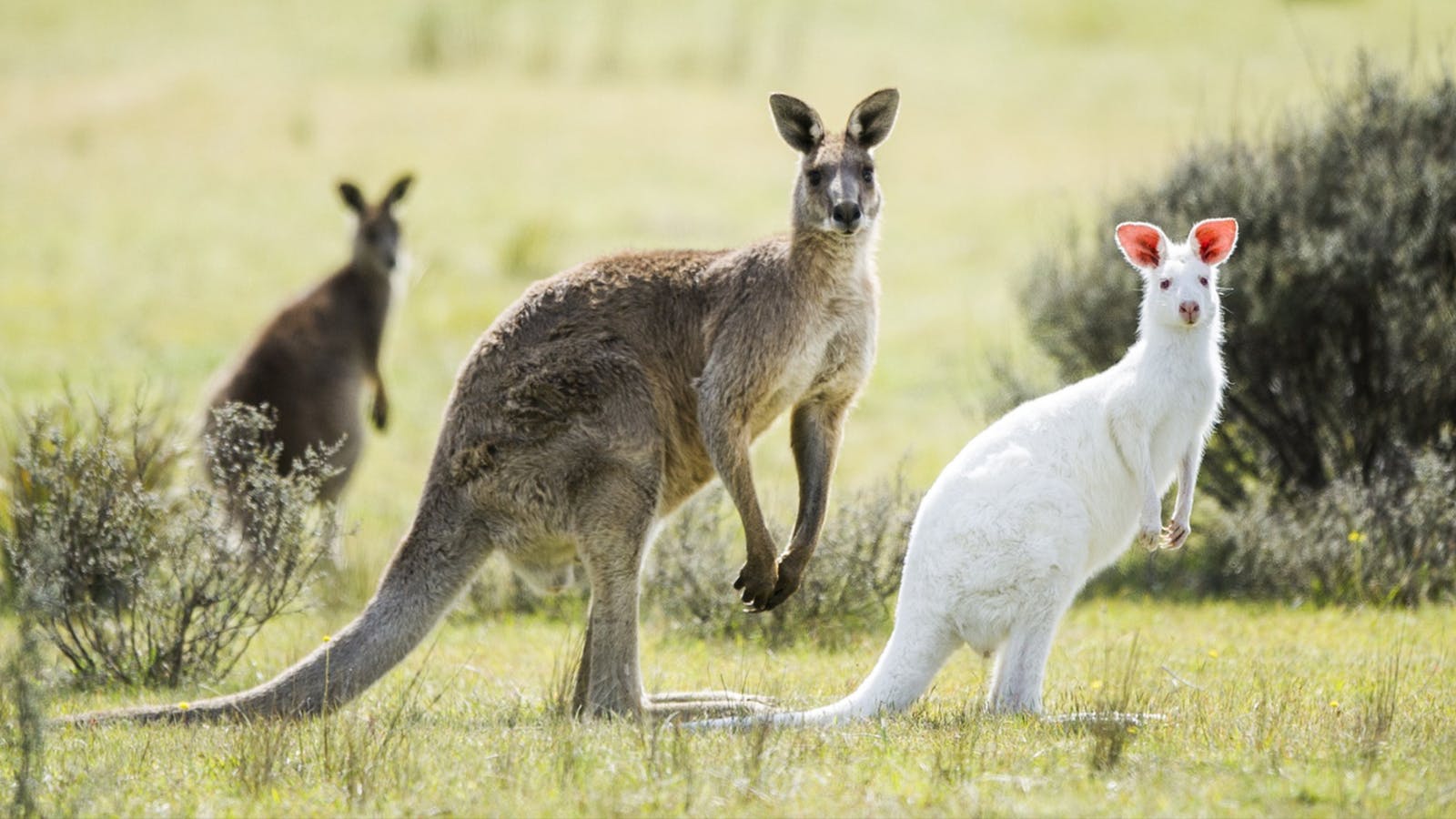 9. Be More Careful When You’re Out In The Sun

Here comes the good and bad news for Australians. The bad news is there is an ozone layer hole just above Australia. And the good news is that it is being restored and will take nearly 30 years as per the scientists dealing in the protection of the Environment. In Australia, skin cancers including melanomas and non-melanomas are a result of Ultraviolet radiation (UVR) which causes more than 95% of all skin cancers. The UV radiation cannot be seen thus, there are free apps to tell you when sun protection is required. According to our team of assignment help providers and researchers, these apps mainly use live UV data from ARPANSA and the forecast information of the Bureau of Meteorology website.

If you ask people why Australia is an awesome place, then there could be numerous reasons depending on their experiences. I like the presence of a stunning animal world, pleasant weather, calm and comfortable life, and people from different cultures. Let me know in the comments what do you like about Australia.

Stay Tuned For More Travel Blogs from My Assignment Services

If you have already been to this Commonwealth Sovereign country, then do share your experience with our teams. My Assignment Services is a company with multiple departments such as content writers, academic experts, assignment makers, consultants, and more. We provide our service, assignment help, to students in Australia. If you need assistance in writing university assignments, you can get in touch with our experts immediately!

Indian Migrants and Impact of Migration in Australia