10 Tools You Should Know to Become an Awesome Data Scientist

A Data Scientist solves practical problems in the process of obtaining and understanding data, not setting up experiments or creating technical algorithms to solve problems. Data Scientists need to be able to work with complex datasets. They also need to detect patterns, trends, and associations within the data, then translate these findings into actionable insights for business users. Data scientists are found in almost every industry, but they all have one thing in common: they are always looking for ways to understand large amounts of data better so they can make better decisions more quickly.

One of the ways they do this is by leveraging data visualisation tools (like Tableau, QlikView, and Spotfire) to help make sense of large amounts of data. Data scientists often have to jump from data to data; tools that can ingest different data into a single platform are essential. Data scientists need access to powerful computation on demand in order to explore huge datasets; they usually have large memory requirements and complex queries that benefit from high-performance computing. Visualisation is an important part of the workflow for a data scientist. Tools that quickly visualise large datasets are critical for iterative workflows where the process requires constant feedback about what works and what doesn't work. 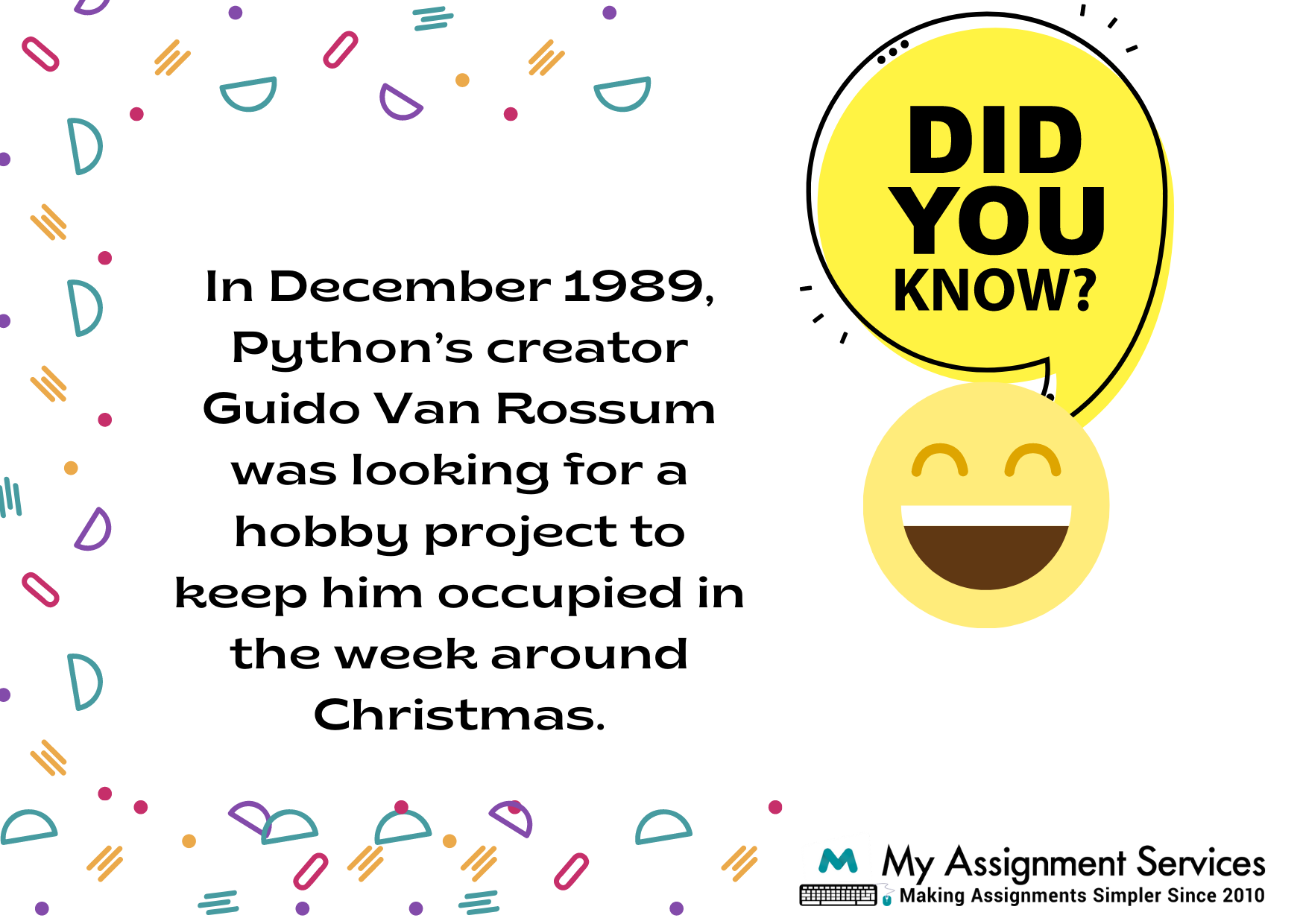 It is a powerful programming language created by Guido Rossum in 1990 which focuses on code readability and thus allows coders to create easy-to-understand software. It was introduced as open-source software in 1991. Its popularity has continued since then because of its huge collection of libraries that enables users to work with almost every possible domain, from web crawling applications to games development. This power also makes it one of the most popular languages used for data science.

An open-source programming language for statistical computing and graphics is used by several industries, including finance, insurance, media, biotech, pharmaceutical companies, to name a few. Ross Ihaka and Robert Gentleman originally designed it in 1993 at the University of Auckland's Department of Statistics for researchers who wanted to use statistics on Unix-like systems. It became so popular because of its rich set of libraries that opens up the full potential of R to users without having them write much code themselves.

It is a software package mainly used by social scientists and others who want to improve their statistical analysis capabilities but may not be with computer programming. It has been used by organisations like the CIA and American Express. One of its more popular features is that it can easily connect to other software tools; this allows the user to quickly understand what's going on and then make changes if needed.

Structured Query Language was originally created by Donald D. Chamberlin and Raymond F. Boyce at IBM in 1979 as a data manipulation language for their business applications built with System R; it has since become one of the most widely used languages in the world for programming databases including Microsoft Access, MySql, Oracle, Sybase and others. It is no wonder why so many Data Scientists use SQL every day as they gather insights from unstructured data sources such as those found on the web. 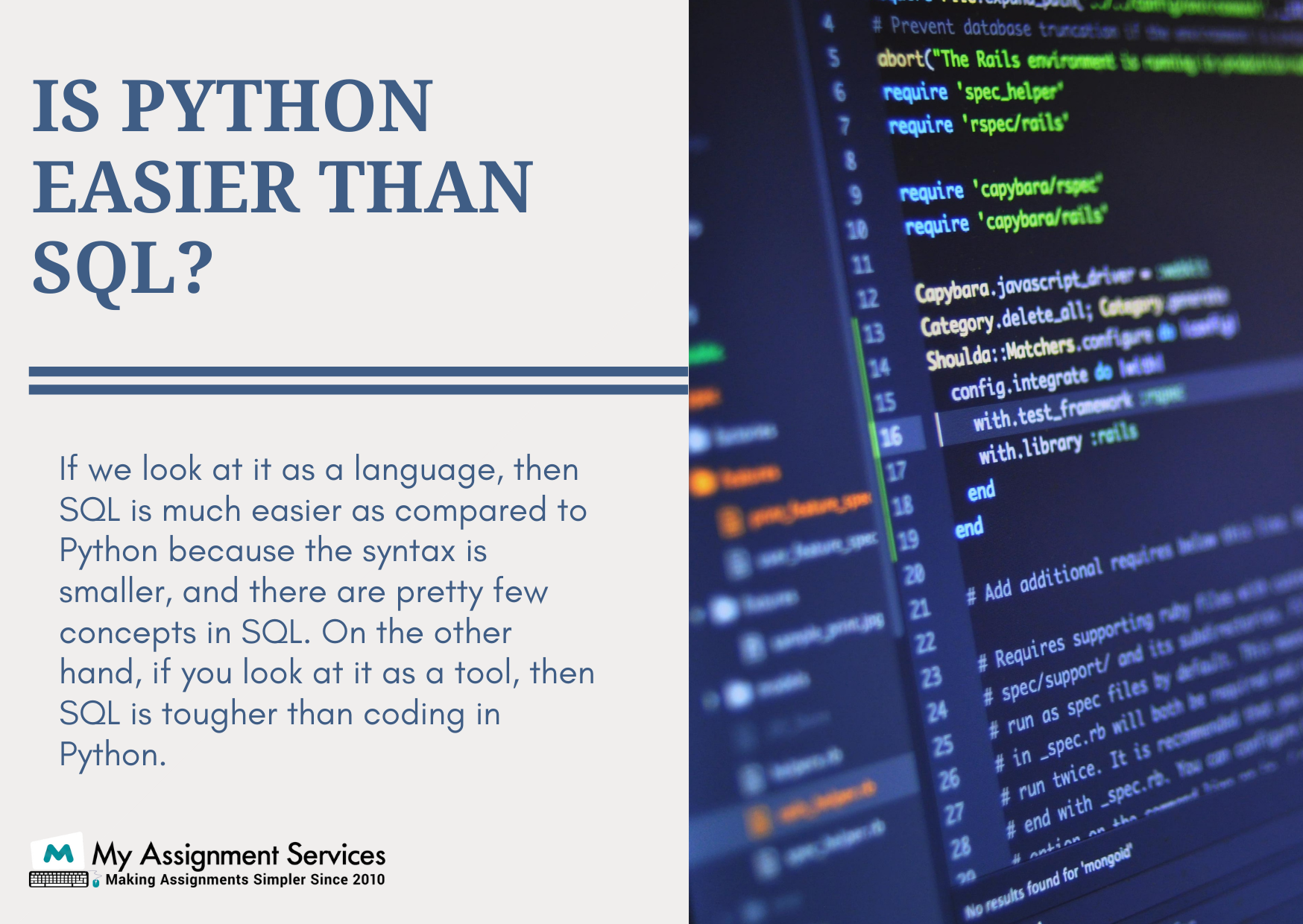 It is a business intelligence tool that enables users to turn large volumes of data into actionable, interactive visualisations in seconds with its easy-to-use drag and drop features. Organisations around the world use it to help gain insights across industries, including NASA, Amazon, Genentech and more. It has become so popular because of its rich set of visualisation capabilities that can be used out-of-the-box or built from scratch. This makes it an indispensable tool for Data Scientists as they uncover new insights from large datasets quickly and easily.

It is a self-service analytics application created by TIBCO Software Inc as a way for business users to analyse data through powerful statistical and visualisation capabilities without having to know how to write any code. It has been used by organisations worldwide, including Fortune 500 companies that have built their dashboards on this powerful tool. The best thing about it is its ease of use, as you can simply drag and drop objects onto a canvas, choose from a plethora of visualisations, apply filters for interactive analysis and easily save everything in one place, so your insights are always at your fingertips.

It is a business intelligence software platform that enables organisations to transform their data into actionable, real-time BI applications which drill down anywhere along the way – all with no scripting required. Over 35000 customers have used it from more than 100 countries, including IBM, Microsoft, Swiss Re and more. One of its best features is its interactive capabilities that allow users to build different types of applications for faster decision-making.

It is a platform that brings location intelligence into the cloud through open data sources. It is used by many industries around the world, including energy, city planning, media, education, and more. They can easily visualise their data on maps using this tool with no prior GIS knowledge required. It has become so popular with Data Scientists because of its wide range of map layers updated constantly and can be used across all their projects without having to install any software on their local machines; this helps save them valuable time and resources.

It is a similar type of product to CARTO, which organisations like NASA and Autodesk use as they are able to gather insights from unstructured data through maps in seconds with its easy-to-use drag and drop features. It enables users to create maps and georeference their own datasets, adding them into the platform where they can then interactively analyse their location data without knowing complex programming languages or understanding complex queries. This is yet another example of why it has become so popular with Data Scientists who need this type of analysis on a daily basis for customer engagement purposes across industries such as travel, retail, telecom etc...

It is an open-source, free tool that is a popular choice amongst Data Scientists as it enables users to perform machine learning tasks such as data pre-processing, classification, regression and clustering. It also includes tools for feature selection, hyperparameter tuning and model evaluation through its graphical user interface with no coding required. It has become so popular because of the wide range of algorithms and models available, ranging from Bayesian classification and linear regression to decision trees and k-means.

These are just a few of the tools that have helped organisations and data scientists worldwide understand their customers better and compete more effectively in their respective industries. This is because they provide them with powerful data visualisation capabilities allowing them to turn static reports into interactive dashboards which can be easily understood by all employees within an organisation regardless of their background or team. As you can see, each of these tools brings its own unique features and has its own pros and cons. So make sure to take your time when choosing the right one for your organisation, as it will ultimately decide which insights you are able to derive from your data.

Hurry Up! Fill the Form Now!!

How to Write 250 Word Essay in Four Simple Steps