16th October is World Food day. The theme is “Grow, Nourish, and Sustain Together

While the world observes the global food day, the irony of the celebration stares starkly in our faces. With the observance of World Food Day 2020, United Nations Food and Agriculture Association (FAO) aim is to tackle bipolar issues of obesity and malnutrition whilst seeking sustainable ways to enable effective food security, agriculture, and nutrition. In 2020, the world looks at science to devise better ways for ecologically sustainable agricultural methods to feed the ever increasing human population amid decreasing farm lands.

Can a capitalistic global economy that has relied on the ideology of “starving the feeder” achieve the global righteous goal of Zero Hunger? Let’s find out… 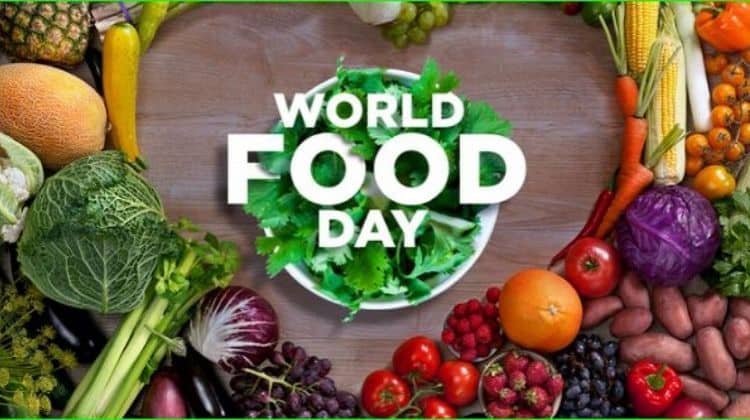 The crucial agenda for World Food Day 2020 includes the issues of food safety amid the COVID-19 Pandemic. Right from producers to food transporters, everyone is clueless about the best practices of handling food products in avoiding contamination from Corona Virus. UN and FAO too are conducting regular researches on finding plausible solutions. (image source = Getty Images )

When was the World food Day celebrated for the first time?

World Food Day is observed each year on 16th October to mark the birth of Food and Agriculture Association in 1945 on the same day. FAO to date operates under the aegis of United Nations with over 150 countries included in the program.

The first World Food Day was observed on 16th October 1981 after the 1979 UN General Conference passed a resolution to observe WFD. The then Hungarian Minister of Food and Agriculture, Pal Romany along with the entire delegation of Hungary was particularly instrumental in making it happen.

The theme was “Food comes First” which became so popular that it stuck until 1983. 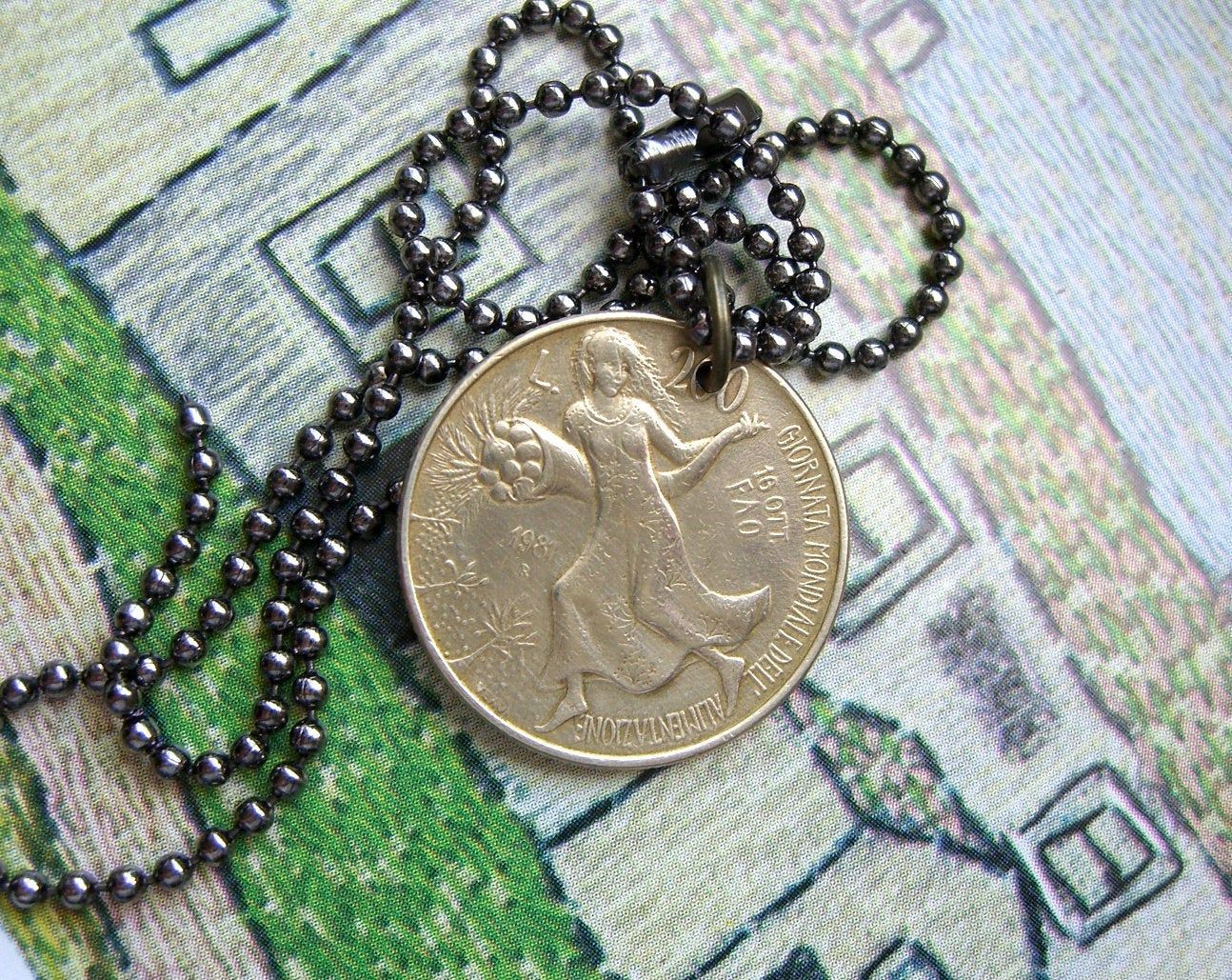 Did You Know? Italy introduced a 200 lira coin to mark the first World Food Day in 1981. The coin is a sought after object amongst the collectors and many wear it around the neck like an ornamental locket
(Image Source- Wiki Wand)

The practice of giving themes to each Food Day started in 1981. To establish the importance of food as a staple fuel for mankind the theme for the first three years was “Food Comes First” and the related campaigns yielded desirable results. Since then, the theme has changed from climate change to fisheries and has even focused on gender and demography based campaigns.

The theme for World food Day 2020 is Grow, Nourish, Sustain. Together.

Why World Food Day is celebrated?

It’s a symbolic honor to the commemoration of FAO in 1945, however with annual World Food Day; UN aims to tackle critical issues such as obesity, food nutrition, food security and most importantly malnutrition rising from hunger; especially amongst children in conflict zones and Sub Saharan region.

Over 150 countries and dozens of Private, Public and Non Profit organizations get together to spread awareness about human dwellings where food is in shortage and about various other aspects of food nutrition and security. The objective is to highlight and encourage cutting edge research in sustainable agriculture and innovation in food packaging that can enable easy food transportation in the war-hit zones.
As one of the oldest assignment help companies in the world, we too keep a close check on the peer review journals published in this domain and cite them frequently with our Food nutrition assignment help services in Australia, UK, USA and Canada.

What is Zero Hunger Community?

The zero hunger challenge was proposed by the erstwhile UN Secretary General Ban Ki-moon in the year 2012 with a noble objective of being able to provide safe and nutritious food to all human beings and that too with dignity. The community for Zero Hunger was formed as a response to this challenge and to realize success in its objectives. Ban Ki-moon logic is valid as he suggested that there is not much shortage of food as there is wastage. There is enough food available for the entire world’s population but the distribution is unfair

As per UN estimates in 2017, more that 750 million people in the world are affected by food shortage and malnutrition. To beat this number, World Food Bank deploys innovative campaigns to ensure that surplus food in urbane economies is not discarded but passed onto societies where it is needed without compromising with it’s nutrition and safety. Image – WorldFoodBank.ORG

The community includes world leaders from all sectors including political and socioeconomic and works on an articulate plan which includes:

Food is much more than means to an end. Yes, we need it for survival in a nutritious form but think about it…Food is tad bit more than just nutrition. Food Cuisines are equally prominent with cultural exchanges; just like art. Food fusion brings people together.

On this World Food Day, we urge each one of you to think twice before you throw or waste food. Remember it’s a “Waste not; Want Not” world and there is no luxury of choice here. You need to curb your waste to survive.