4 Reasons You Should Use Examples in Your Assignments

The assignment is a boring thing to write. Reading something about assignments is even more boring. But, there is one thing that we can do to make this stuff go straight up to the level of excitement from ground zero in no time. Here we will tell you an ordinary thing, in as much fun way as we can manage, about why you should use examples in your assignments. Y’all ready, nigg*s?

Everybody has seen The Martian (2015), right? Hence, you would be fascinated to make this movie a reality real soon. 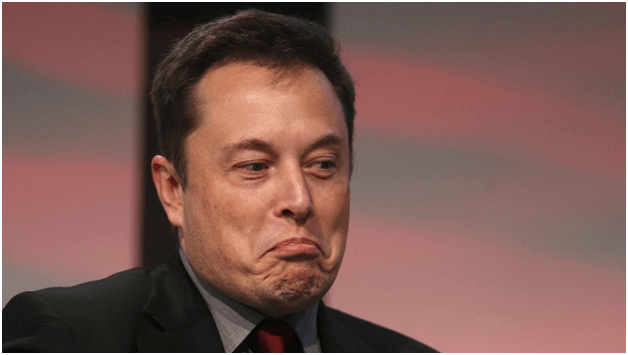 Who knows you might even work for this guy. But, you cannot propose a research for this simply on the fact of a movie. Because it is a movie. Hence, if you want your professor to believe in your research, right? And if you are delivering what you promised and have enough claims to support you, maybe Dr Mark Watney will endorse you with his work on Mars. 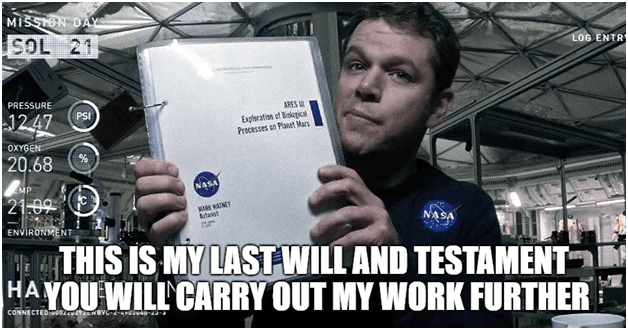 So, what is the role of an example in your assignment? Why should you even bother to give reference to something that happened back in the day? Here are 4 reasons why using examples is an added advantage for your assignment writing.

It Gives You Authority

“Feminism is a lost concept in the modern world.” “In an early 21st century, the feminist revolution was atits peak with more than 40% of females fighting for their rights and equality. However, now the true essence of feminism is lost. Amidst that, people like Mark Ruffalo and Emma Watson are working without bigotry and biased thoughts for the equality of women in the 21st century. We also think that you liked the latter. See the point here? If you use examples like the name of any person, historicalevidence, facts, statistical data, you will be able to show an authority over your audience. Also, it is better to let your arguments be backed by something solid rather than your case being dismissed as an allegation.

In a university where hundreds of courses are being offered with almost hundreds of students in every course, makes a population of 100,000 students. If each and every student write an assignment, there are 100,000 different assignments. Exactly. If this had been a single line statement saying that an average university has thousands of assignments, would you have felt anything? Using examples like this makes your assignment interesting and gives your professor something different to read than mainstream boring formal content. It is just an example, you can use movie sources as well.

Research, It Follows Here As Well

When you conduct a thorough research, you use those sources to back your claims. If you have read 20 different sources about First People of Australia and racism, you will be able to use their texts and claims as a solid foundation to build your case upon. Maybe they mentioned some wrong information. But, who cares as long as it is in a reputed journal written by a reputed author? When you conduct an in-depth research of any topic, you would be able to draft an assignment with more examples and more authentic sources.

When Eminem dissed Machine Gun Kelly in his song Killshot, he did not shoot anything out of the air into the air. Every verse was an answer to whatever Machine Gun Kelly said in his song Rap Devil. Hence, Eminem used MGK’s song as an example and then said everything he wanted to, using that song as a base.   Similarly, when you use examples and stuff in your assignment, it gives you a freedom to say whatever you want to as long as it is aligned with and goes with the example that you have provided. This will eventually lead you to write a good assignment. Moreover, this technique is very useful when you are writing a reflective journal, a reflective essay or a reflective article. My Assignment Services is a top class assignment service provider in Australia. We have a team of over a thousand professional writers who can write any type of assignment in any course. Know more about how we can help you by sending your academic queries to help@myassignmentservices.com.