5 Series You Should Watch on Amazon Prime

Amazon Prime has officially been launched in Australia and we cannot keep calm! The days of browsing the internet for torrent through proxies and downloading series illegally are gone. Now, you can officially subscribe and stream all the content on Amazon Prime, legally! So, here is something that will cheer you up a bit. We present to you the best 10 series that you should binge watch on Amazon Prime right now, and we mean after reading this blog.

Released recently on 31 August, this series captured an 8.3 rating on IMDb and 97% positive Google reviews. If you are a huge fan of Mission Impossible franchise, have watched every James Bond movie over and over again and like to wobble in around the tight gripping plots? Then this series is for you. Filled with twists, turns, terrorist schemes and action with a touch of drama, you should definitely watch this. If you haven’t already, then go and watch it right now. A little warning to the people who have read the Jack Ryan books, please do not compare the series with the novel. There are always some limitations that no VFX and CGI technology can overcome when it comes to adapting a novel into a visual motion. This show has 1 season consisting of 8 episodes of a 42-minute run. 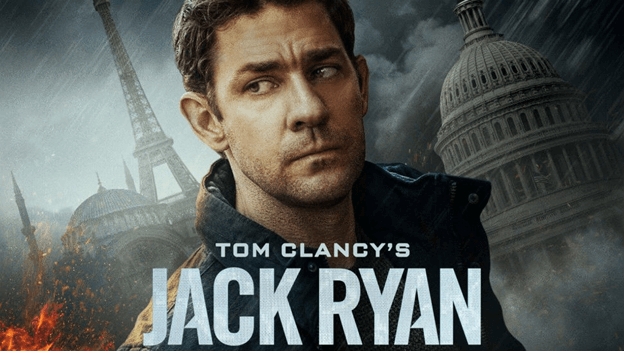 With 8.2 rating on IMDb, 88% positive Google reviews and 81% votes on Rotten Tomatoes, this series comes at the second list that should be watched on Amazon Prime. There are so many different parts that make up this series that it is quite difficult to explain why you should watch this series. Based on one CIA agent, the intensity of this show keeps on increasing. Each episode ends and you will be compelled to watch the next one right then and there. This show is intense with the plot, is funny with the dialogues, has a thoughtful storyline and entertains the viewers. A good to go sign for this series is recommended. One season with 10 episodes premiered on November 5, 2015, and the second is set to hit the door on November 9, 2018! Go watch this series and be a part of the Patriot discussion group in your university. 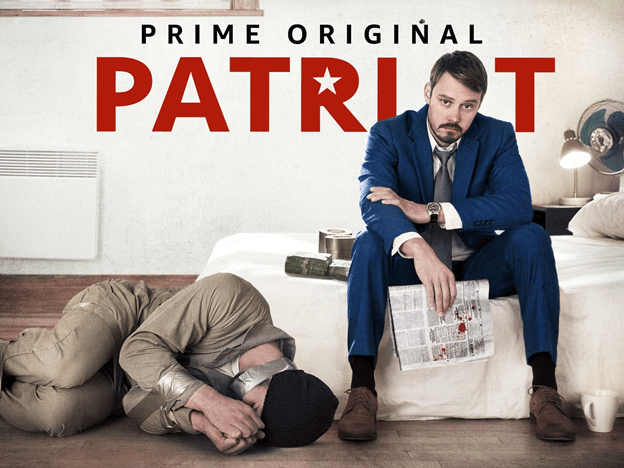 Okay, not so interesting name but totally worth watching. It is not an Amazon original, by the way. It was created by BBC as well. It has a woman who lives in London and trying to make it in the big bad modern world. 6 episodes of 30 minutes each grips the audience in a tale that is agitated, sexually schemed (nude scenes, yay) and portrays grief so well that you will want more. Small episodes and you can finish it quick. There are comedy and pain, dating and sex, pain and tragedy. Premiered in July 2016, the series is said to be returning in 2019. Why not prepare yourself for a warm welcome, huh? The characters are bizarre, the dialogues make you laugh and viewers say it is energetic too. Good enough for checking it out? 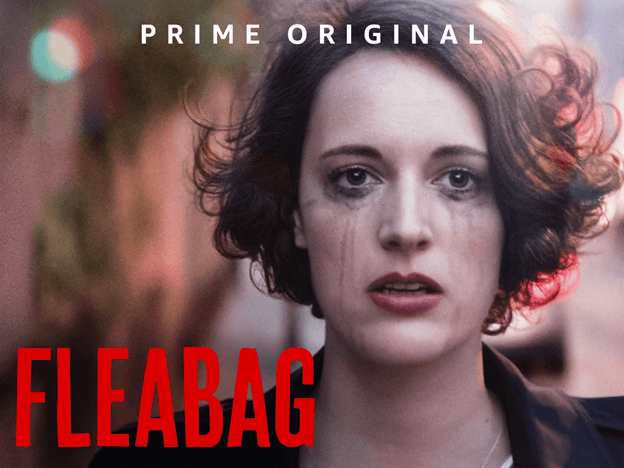 The first thing that hits your mind when you hear this name is Goliath National Bank from How I Met Your Mother, isn’t it? This is not a banking story but a thriller. It has an alcoholic lawyer who is no longer a lawyer, a divorced wife, a big case falling into his laps and a war against ex-wife and friend turned nemesis. Sounds like the same old legal drama? Well, it is one! This show has literally nothing new, no Harvey Specter, no ex-convict but simple old fashioned law drama. Securing an 8.4 IMDb rating, 82% votes on Rotten Tomatoes and 93% positive Google reviews, this show are worth watching. Binge watching? Depends totally upon your mood. The first episode premiered on 13 October 2016 consisting of 8 episodes and was renewed for a second 8 episode season which premiered on 15 June 2018. 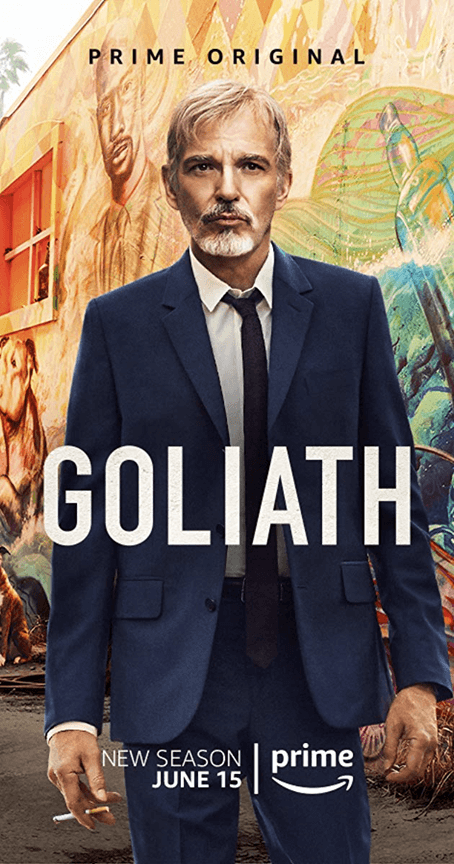 Mozart In The Jungle

It is highly likely that you have already watched this show. But if you haven’t, then this show concludes our list of what are the best shows to watch on Amazon Prime. The series is a kind and simple one with no twists and turns. No murders or plots or schemes takes place in the series. A comedy-drama web television series, it premiered on December 24, 2015. Not very long episodes, nope. The average running time of each episode is approximately 27 minutes. After successfully running for 4 seasons, it was cancelled by Amazon. No, just because the show was cancelled doesn’t mean that it was not good. Had this series been shitty, it couldn’t have been able to amass 95% votes on Rotten Tomatoes or an 8.2 IMDb rating. You wouldn’t want to go against so many people now, would you? Go and watch this show and thank us later. 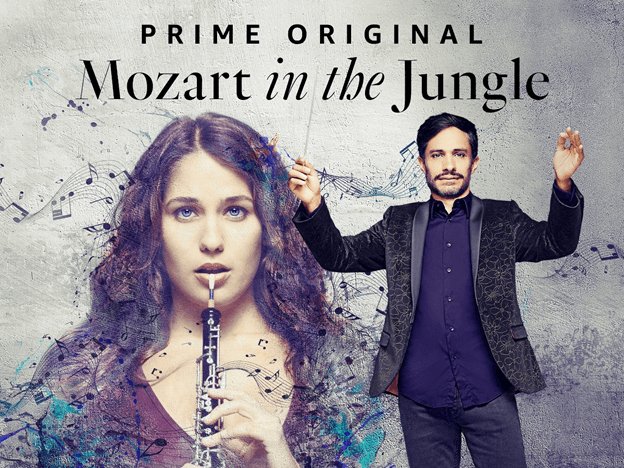 Okay, so this was the list that we consider that makes them the best amazon series to watch. If you think that there is some series that is not worthwhile mentioning here, do tell us why in the comments below. Or if you think that we missed out on some series that could have replaced any of the above, tell us that too! Hope you enjoyed reading this blog. Stay tuned for updates and share it with your community to spread the love.

How to Do a SWOT Analysis?

5 Ways To Improve Your Assignment’s Authority