7 Natural Wonders of Australia That Will Calm thy Travelling Soul!

Australia is a land of wonders. It has arguably the world’s most stunning landscapes. I have compiled a list of 7 natural wonders of Australia that will lift your spirits and inspire you to visit Australia, right now! 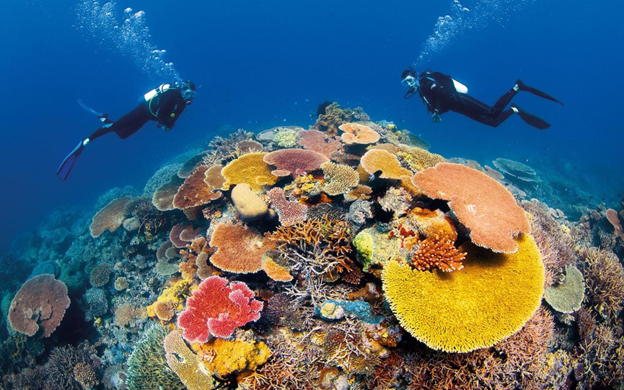 One of the biggest waterfalls in the world, the Mackenzie falls has thousands of gallons of water dropping to a height of 30 meters into the gorge, throughout the year. Want to look at rainbows without rainfall? Head to Mackenzie Falls right now! 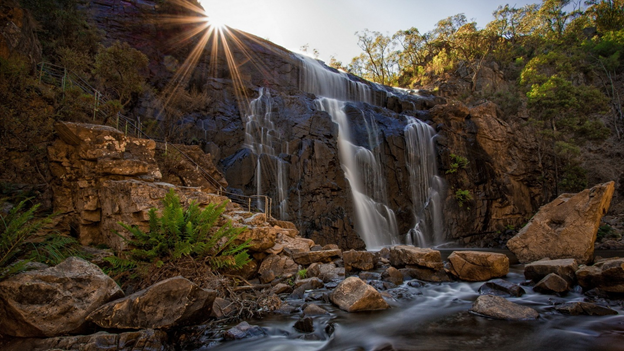 Touted as the world’s largest sand island, Fraser Island is 123 kilometres in length and up to 22 kilometres in width. Fraser Island has got it all, from rainforests to 240 metres high sand dunes, more than 100 freshwater lakes and a wildlife as diverse as the rest of the Australia. 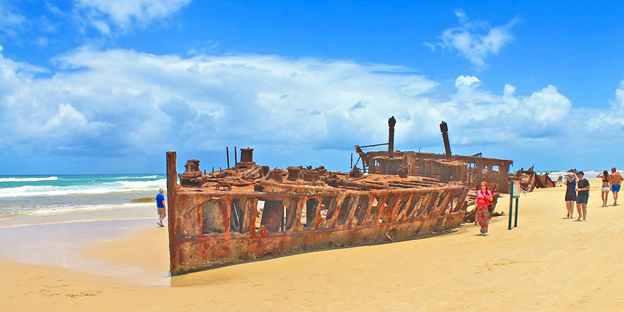 No, they are not blue! But that doesn’t stop Blue Mountains from being one of the most picturesque natural wonders of Australia. The Blue Mountains are home to some of the world’s oldest and rarest species of plants like the Wollemi Pines.

Not the biblical figures but limestone stacks created by erosion off the Victorian Coast. Although the name states 12, they were only 9 stacks when named and with time and erosion there are only eight left. Hurry up, you won’t want to miss the remaining ones. 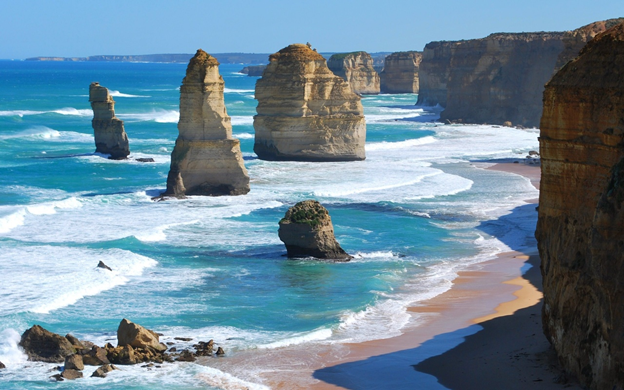 Located north of Perth, The Pinnacles are limestone formations that were created 30,000 years ago! Feeling old yet? The pinnacles rise up to several metres above the sand in Nambung National Park, which is called home by the grey kangaroos, reptiles and emus! 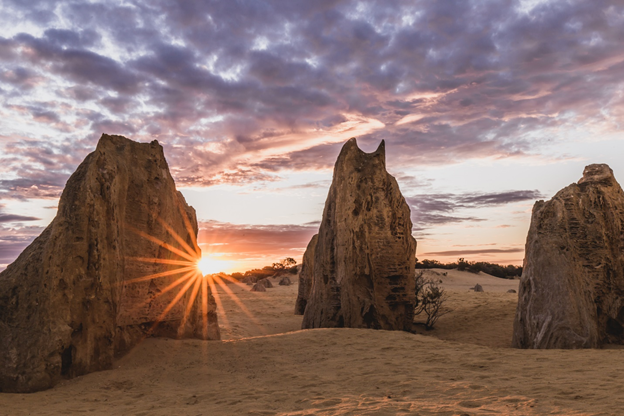 Also known as Ayers rock, Uluru is a sacred site to the indigenous Anangu tribe of Australia. The gigantic sandstone monolith is almost 348 metres high and has a circumference of 9.4 kilometres. It is known for the different hues specially during sunrise and sunset. 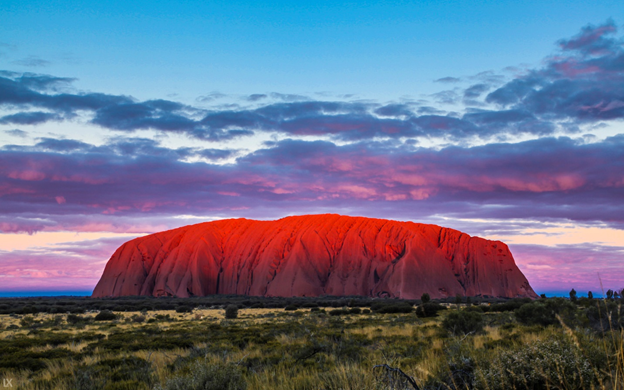 So when are you booking the tickets?

How Easy it is to Avail Reliable, Affordable and Quality Assignment Help