9 Films That Speak About Indigenous Australians and Their Culture

So, without further ado, let us get straight into the list. But, make sure you have your popcorns ready with you before you begin watching any of these!

Thought the Chant of Jimmie Blacksmith has always been in high regard from the critics’ point of view, the movie couldn’t do well at the box-office. This is why the director of the movie, Fred Schepisi decided to leap the Hollywood.

The movie centres around Jimmy, who is an Aboriginal and a governor. In the climax, he turns into a mass murderer. The director had made this movie to appeal to the emotions of people towards the injustices that the Aboriginals face even today. Even if you watch it today, you won’t feel detached from its emotive feelings even for a second. 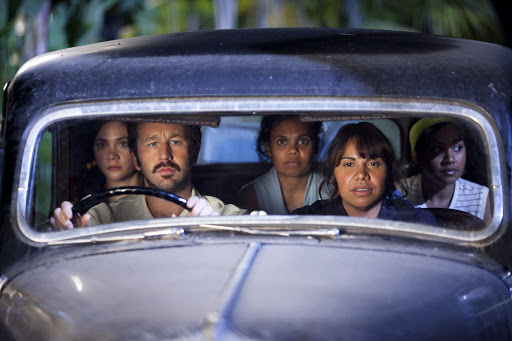 Back in 2012 when Wayne Blair directed it, the Sapphire was a big hit for him. This movie is a culmination of instances of comedy and drama and also falls under a musical movie. Featuring Chris O’ Dowd as an Irish Scout, he soon falls in love with an Australian Aboriginal female. Their love story unfolds and takes the plot of the movie ahead.

Though the director Ivan Sen has made many masterpieces, Beneath Clouds has crossed all of them and has become his best movie. The movie is a poignant account of how the director has analysed the cultural identity of the Aboriginals in Australia.

As the movie progresses, the spectators are given an insight into the relationship between an angry Aboriginal with a mixed girl. 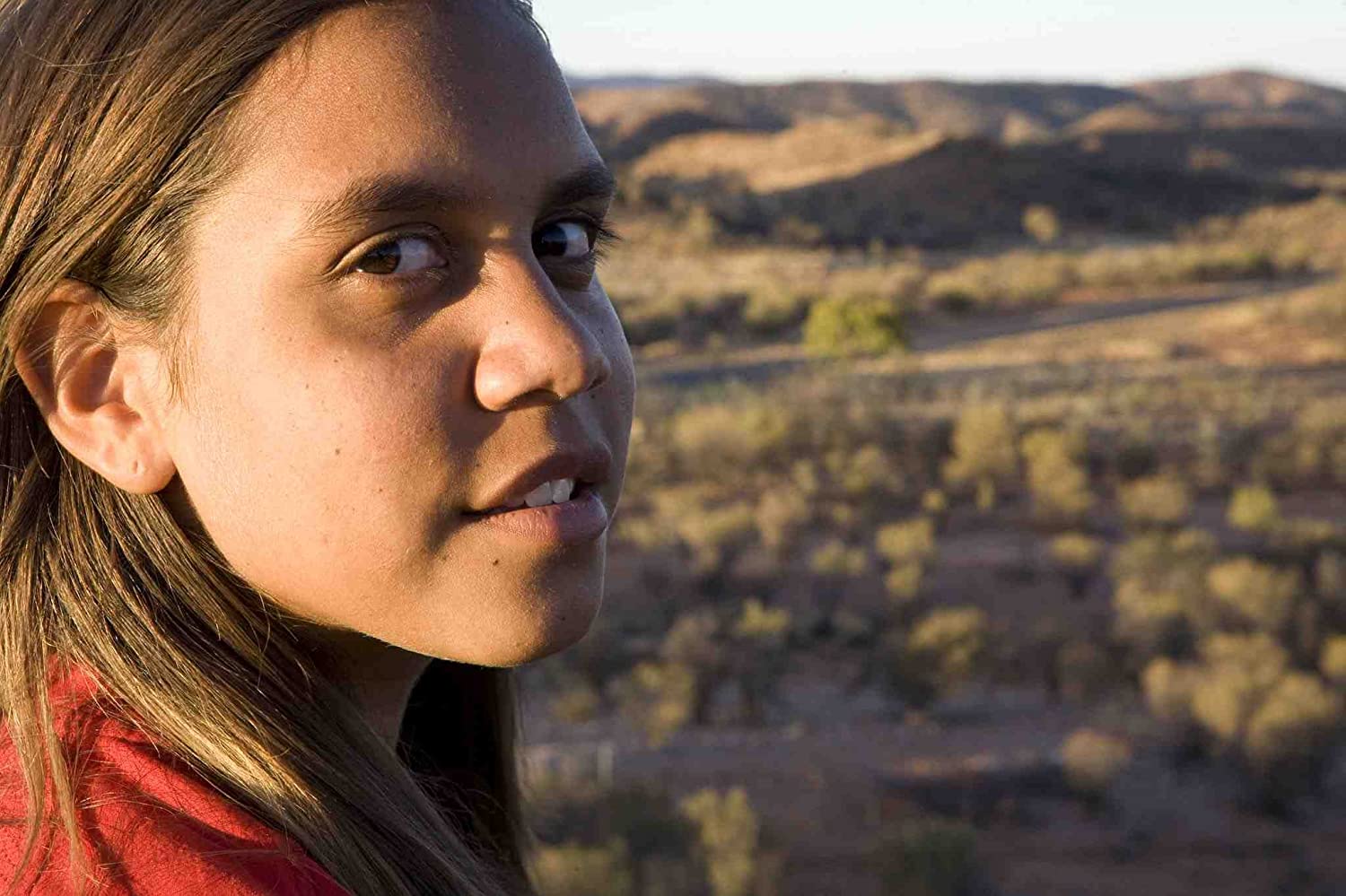 With the release of this movie in 2009, director Warwick Thornton came into the pages of Australian movie directors. Not just this, the movie is also claimed to be one of the most remarkable movies of this century that have made an entry on the screens of The Australian theatre. In this movie, an Aboriginal couple has been portrayed fighting all the brutal realities of the cultural divide that is still prevalent in Australia.

Storm boy is based on a children’s novel written by Colin Thiele. In the movie, the character of Mike has been shown as a lonely boy who lives with his dad. His loneliness is the reason why he interacts with Fingerbone Bill. Both of them then look after the three pelican chicks.

Radiance is an exquisite Australian indigenous movie that is a story of three indigenous sisters who get separated and finally unite at their mother’s funeral. The trajectory of the movie has been amazing for both the director as well as the actresses.

The actress Deborah Mailman was acting in this movie as her debut and interestingly, became the first Indigenous female Australian to bag the Australian Film Institute Award as the best female actress in a leading role. 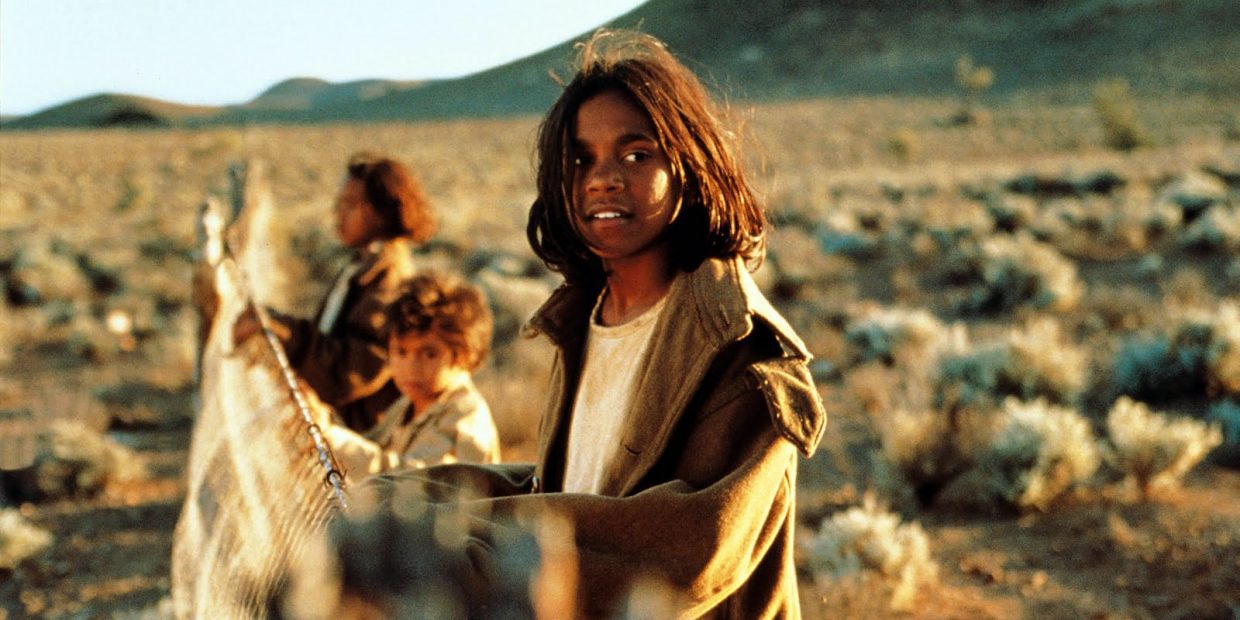 If you ask us, 2002 can surely be called the year in which the Aboriginal cinema in Australia got a breakthrough. This is because in this year three movies reached the Australian theatres, Rabbit-Proof Fence being one of them.

This movie is also adapted from a novel called the Doris Pilkington Garimara novel. Here in this movie, it has been shown how the childhood of the Aboriginal children has been stolen in the process of sending them to work with white families. With the depiction of two females evading to their places, this movie is a must-watch!

The director Nicolas Roeg came first on the screen with this directed movie. Also, the Walkabout was the debut film for David Gulpilil. The storyline of the movie centres around two white siblings who are saved by an Aboriginal boy.

This movie is an amalgamation of fact and fiction is based on a real-life story. The central action of the story takes place around a dispute of land. The Aboriginals claim it and are against to handover it to the mining company. The reason behind this is the ant colony that is settled under this land (green ants being an important symbol for the Indigenous people).

From Real Life To Reel Life, There’s Still a Long Way To Go!

Through the weapon of story-telling, the Aboriginal and Torres Strait Islander (ATSI) community have showcased their long-lost history in true colours. These real-life stories might have shunned in the ruins, had they not been captured on big screens.

The movies discussed in this blog bring out the poignant reality of the indigenous Australians and the rich Australian culture that they have been carrying forward. So, make sure you do not miss even a single one among these if you want to know the culture of Australia better.

With My Assignment Services, I Won’t Need Someone Else to Write My Essay For Me