It’s the season of happiness, where bells are rung and carols are sung! By now, you would already have figured out that Santa Claus isn’t real. If you hadn’t, sorry for the spoiler, but someday you would eventually figure it out yourself. We know so many facts, fiction, legends and myths about Christmas. I have compiled this list of some lesser known things (that might be controversial even) about Christmas, enjoy! 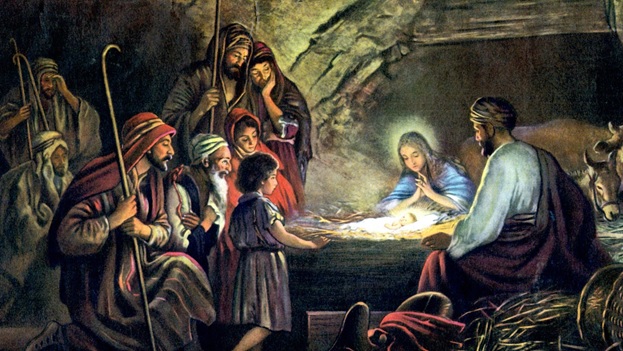 Christmas is the celebration of the birth of Jesus Christ. However, it’s unlikely that Jesus was born in the month of December. The bible clearly mentions that shepherds were keeping a watch over their flocks grazing in the field. December in Israel would obviously have been cold and the field unproductive. Moreover, shepherds usually kept their flocks in fields throughout the spring season. So, it’s highly unlikely that Jesus was born in December. Want to know the best guess for Jesus’s birthday? Well, scholars say its March 25th, 9 Months before we celebrate his birthday. What fun! 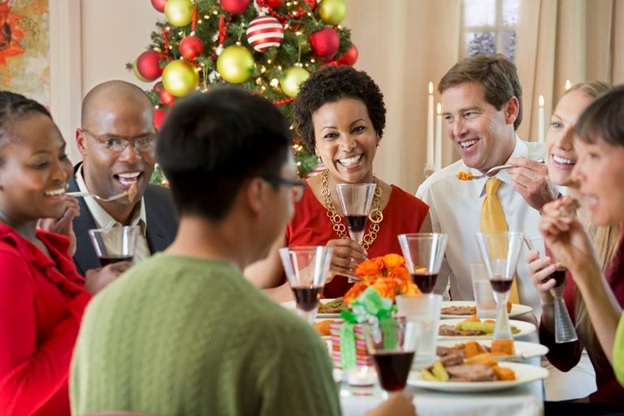 Christmas is such a happy occasion. Winter (almost everywhere), Santa Claus, College and school breaks, family gatherings and all. However, not many people know that suicide rates go down during Christmas. A research done by the centre of disease control and the University of Pennsylvania found that months with the lowest suicide rates are November, December and January. This maybe because of the feelings of family and community during holidays. Most people meet their friends and family whom they haven’t met in a year, on Christmas. Therefore, suicidal thoughts are suppressed with the increased emotional support received from friends and family. Another reason to celebrate, isn’t it?

3. Jingle Bells was a Thanksgiving Song, NOT a Christmas song! 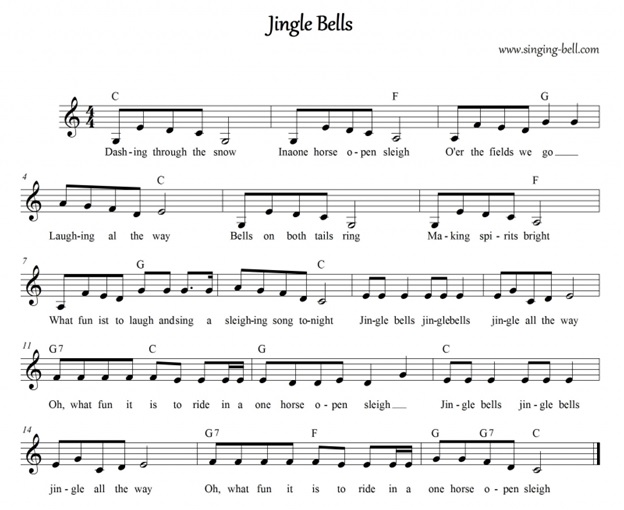 Jingle Bells is synonymous with Christmas now. However, not many people know that Jingle Bells was originally meant for Thanksgiving and not Christmas. The story goes like this, James Lord Pierpont, a music director, wrote a song for the purpose of thanksgiving celebration but children who listened to the song in churches were so overwhelmed with that happy-go-lucky songs that they requested Pierpont to include the song in their Christmas Mass. HO HO HO! 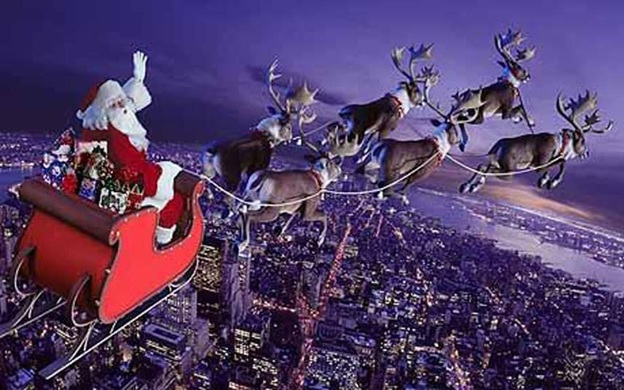 What if I told you that the very popular flying reindeer and Santa Claus were just a figment of imagination? What if I told you that Santa Claus’s red and white attire signify psychedelic mushrooms? You would probably laugh that off. However, according to John Rush, a Sierra professor, reindeer weren’t originally a part of the Christmas story, in fact, they were a product of Amanita Muscaria, a.k.a, Magic Mushrooms.

5. Every letter addressed to Santa Claus in the United States of America go to Santa Claus, Indiana. 6. Some people donate their used Christmas trees to zoos to feed their resident animals. 7. Donald Duck cartoons are watched regularly since 1960 on every Christmas eve by the Swedish people. 8. Nearly all of the popular Christmas songs including ‘Chestnuts Roasting’ and ‘winter wonderland’ were written by Jewish people. 9. KFC had a very successful marketing campaign during Christmas of some 40 years back in Japan, which resulted in Japanese people eating at KFC traditionally during Christmas.