After Netflix Cancels Daredevil, Here Is What You Can Do with Your Life

The Marvel and Netflix partnership is looking under threat as Netflix has cancelled one more, the third in line, Marvel series. The fans are in agony and shock at Netflix’s decision to axe one of the most popular and loved show ‘Daredevil’ after three gripping and compelling seasons.

The streaming giant Netflix confirmed that Daredevil will not be returning for a fourth season. “We’re thankful to our partners at Marvel, showrunner Erik Oleson, the show’s writers, stellar crew and an incredible cast including Charlie Cox as Daredevil himself, and we’re grateful to the fans who have supported the show over the years”, Netflix further added.

Marvels are no behind in clearing their stance on the issue. They issued a statement on Friday where they thanked the team for the past seasons and also confirmed future projects for Daredevil. “Marvel is extremely grateful to the huge audience that loved Marvel’s Daredevil. We look forward to more adventures with the Man without Fear in the future.”, their statement said. While the show will not be returning for a Season 4, the existing three seasons will always be available on Netflix for streaming.

The only remaining runners of the Marvel and Netflix partnership are Jessica Jones and The Punisher.

Disney is all set to launch its own streaming service Disney+ and the fans are holding their breath for another television industry giant to revive a killed show.

This is not something new in the world of television where one streaming service scraps a show and the other picks it up. A few months ago, one of the loved show “Lucifer” was canned by Fox but Netflix’s kindness was showered upon the fans when they confirmed revival with season 4.

Unlike the man with the Iron Fist or the superhero Luke Cage, the blind protector of Hell’s Kitchen has future in the Disney streaming service (so believes the hope of all the people hooked onto the show).

What to Do with Your Life Now?

After Netflix has sent Daredevil packing, here are the latest shows on the streaming platform that you can watch. Though it will not compensate for the void that has been left in our lives, it will do.

It was started with the idea of being the fourth season in the line of Narcos but was released as a companion series.

As the name suggests, the show focuses on the illegal drug trade and its expansion in Mexico. 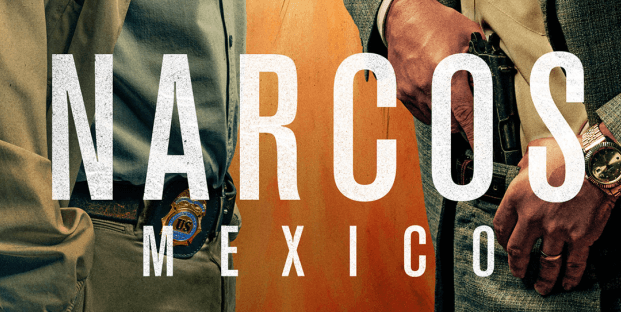 If you are looking for some adrenaline packed action and some history lessons in the form of the drama of how the drug trafficking in Mexico rose from independent cannabis growers and dealers.

The Haunting of Hill House

Rated 8.9 on IMDb, this 10 episode series is chilling, gripping and will surely make up to the loss of Daredevil.

There does not exist any series or movie in the horror genre that was able to frighten every single person who saw it. This series is also the same. While a perfect horror show was never made, The

Haunting of Hill House is perfectly written, directed and gets you hooked on right from the first episode. 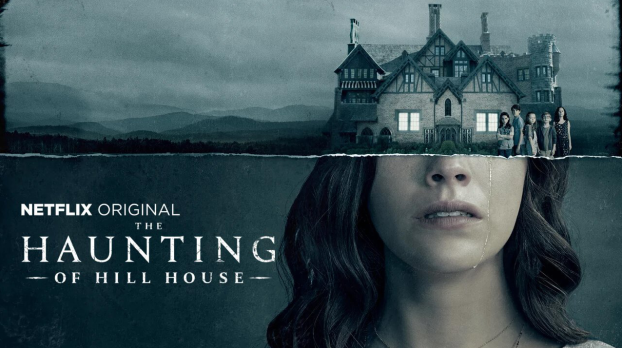 If you are deleting the Netflix app and shunning them on twitter to show your disappointment, watch this series. We are sure that your lost faith will return.

The show casts Oscar winners, that’s why they are amazing in the screenplay and is based on a Shirley Jackson novel.

If you have not watched this how, you need to go right now and download it, stream it, borrow it or do whatever you can. But you have to watch this one.

Love science fiction and the aliens and action and thrill? Then this series is just the thing for you. Hell Kitchen’s blind lawyer will be lost in space of your mind in this series adapted from an 1812 novel The Swiss Family Robinson. 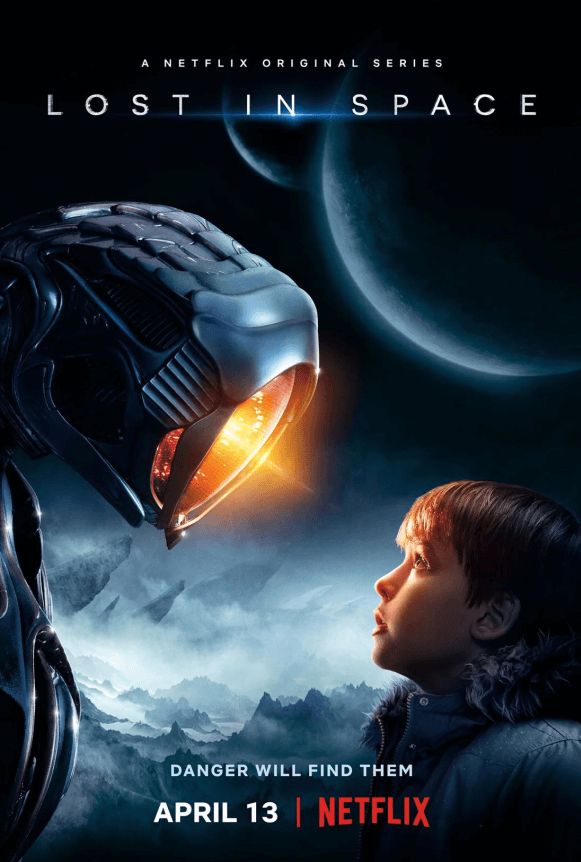 The Robinson family is sent on space exploration to establish a new colony and have wandered off course from their original destination. The classic tale of space crash and challenges, this series grips you quite well. The user rated 7.2 on IMDb, Lost In Space will definitely make up to you for the loss of Daredevil.

The show’s name is way too scientific, don’t you think? This series might be not so good. “Meh, I don’t know. Maybe I will watch it some other time”

Stop giving excuses yourself and go watch this series. 8.2 on IMDb, this 10 episodes long series is gripping, packed with twists and suspense. The series is even more fun when it is not compared with the novel but the ratings justify that it does a fairly good job, don’t you think? 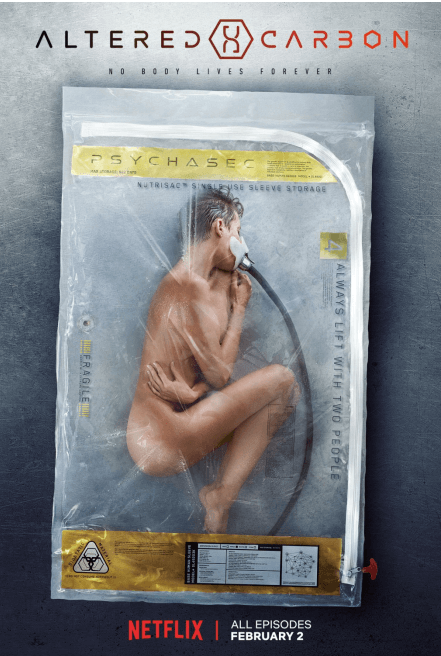 The show has 300 years into the future where people can change their bodies and not die anymore, an only surviving soldier of some elite interstellar warriors, a wealthy businessman, a murder and chunks of technology.

Do you love spies and ruthless killers? Then this series is for you. Evidence shows that those who watched couldn’t help but give an 8.3 IMDb rating and 96% Rotten Tomatoes (can you believe it?)!

There is an MI5 spy who is a desk agent.

There is a merciless killer.

There are two assignments.

There is a classic cat and mouse spy movie chase.

But the gripping show gets you out of the Hell’s Kitchen and lands in Britain. 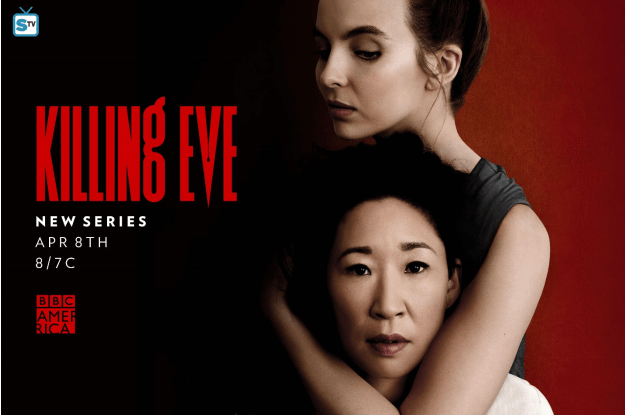 Moreover, unlike Netflix, BBC America renewed it for a second season as well following the success of the first.

Well, there are other shows as well but there is only so much that you can do. And obviously, it is not necessary that what is loved by one is loved by another. This was a simple list of the existing hit series from the streaming giant Netflix and others that you can turn to for a binge watch to shake off the loss of Daredevil.

Let us know in the comments section which series you liked, and if there is any other series that you would have included in the list.