Assignment of the Week – Taxation Accounting

Taxation accounting is constituted of several accounting methods aimed at calculation of tax payments and returns. ATO (Australian Taxation Office) has been applying strict rules on the lodging of tax returns; non-compliance of these rules can attract auditing and consecutively, punishment. Thus, to prepare students for the challenges faced by a tax accountant, difficult taxation assignments are being designed for university students. These assignments might include various calculations like net capital gains and losses, fringe benefits, etc. Even a minute mistake in these calculations will render all your efforts useless. Even students with a good knowledge of taxation accounting fundamentals, sometimes find it hard to make the time out of their busy schedules. Hence, they seek online taxation accounting assignment help through guided sessions.

Areas of Taxation Accounting We Can Help With

Various assignments can be handed out on taxation accounting. Some of the topics we have helped students with are-

We are sharing out top assignment from last week, including the question as well as the solution provided by our experts. 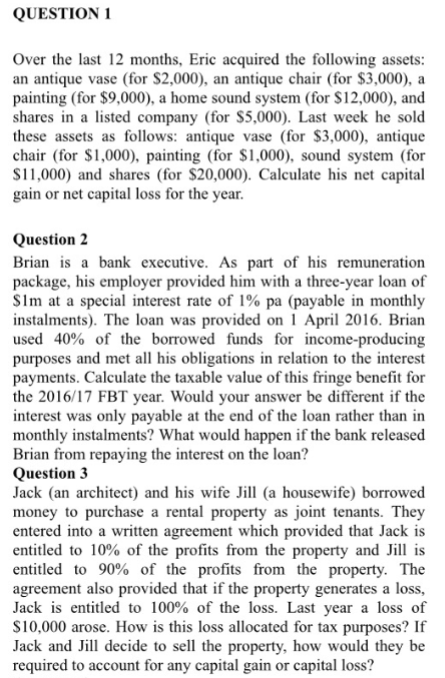 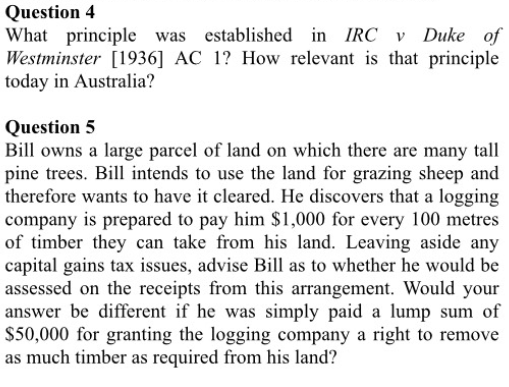 Expert Help from My Assignment Services

My Assignment Services has a dedicated team of Australian taxation experts. They have a sound knowledge of all the taxation rules as set and revised by the ATO. We can facilitate one-on-one conversations with the experts to allow smooth exchange of information. We can also share initial draft of the solution and promise to revise it any number of times, depending upon your inputs. We provide 24*7 customer service to our customers. Our services are reliable and we provide assignment solutions which are 100% authentic and plagiarism-free. Karan, an exchange student from India, approached us last Sunday for his taxation accounting assignment. He had been busy during the weekend due to his part time job and needed our help completing his assignment. The assignment was due on Monday, at 9 am. Our taxation accounting experts zealously took up the task and worked through Sunday night to provide Karan with his assignment solution. We delivered the assignment before 6, giving Karan ample amount of time to go through the assignment and understand the solution. We also attached a Turnitin report along with the assignment. He was very satisfied with the solution, and emailed us later to tell us that he had been awarded a distinction. Karan has given us another accounting assignment and has also referred few of his classmates.