Australian Universities 2022 Ranking. Are You Planning to Get into One?

Australiais well known for its beautiful beaches and gorgeous landscape. Its universities are also very popular among international students for the high-quality education they offer. The QS World University Rankingshas featured 37 Australian universities this year, among thebest in the world. Isn’t it amazing to hear this? Well, if you are planning to study in Australia, are you not curious enough to know the colleges that topped the lists and if your dream college is a part of it as well. We will help you discover the top universities in Australia and how they rank globally here in this post. Before we start with the list, the ranking is done on the basis of 6 metrics that are typically used by QS, to evaluate the universities. 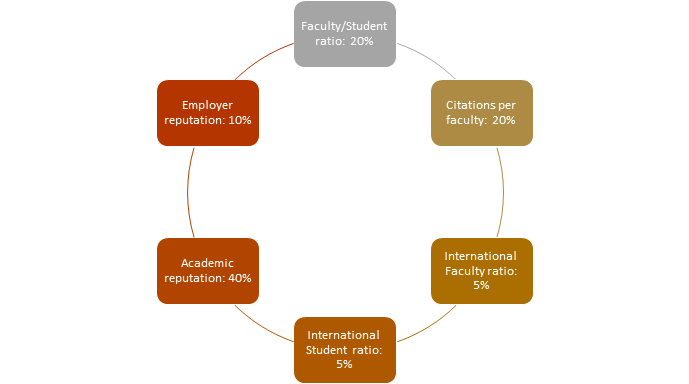 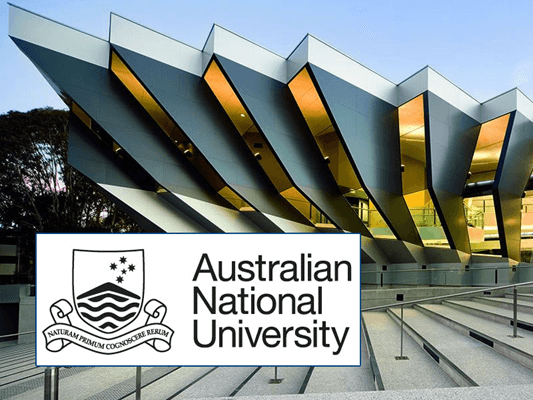 TheAustralian National Universityis located in the capital of Australia, Canberra and is the best university in Australia and 20th best in the world. Known for its outstanding student satisfaction record and graduate employability, it is the only university formed by theParliament of Australia. Two former Australian prime ministers are also among its alumni. 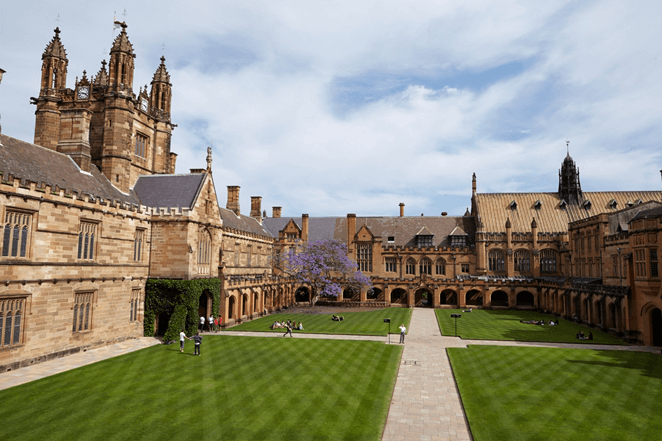 Established in 1850, theUniversity of Sydneyis the oldest university in Australia. This year, it ranked 5th in Australia and 50th in the world. The university is known to offer the broadest range of programs of any Australian university. It is also a member of the prestigious Group of Eight (Go8).

TheUniversity of Melbournehas ranked 3rd in Australia and 41 in the world this year. The university is associated with nine noble laureates which are the most of any Australian university.It was founded in 1853 and is the second oldest university in Australia. 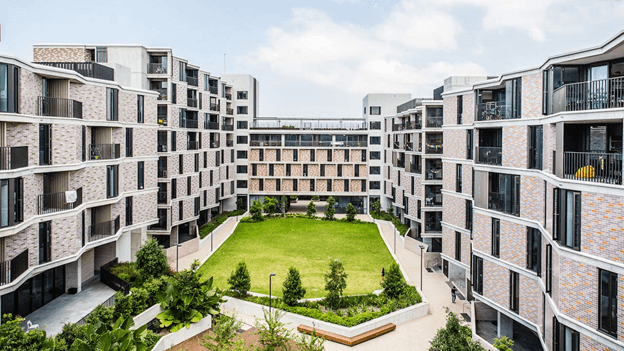 UNSW is ranking 2nd in Australia and 45th in the world in 2022 as per QS, wherein the universityseems to have improved up to four places this year. UNSW Sydney is known to have produced more millionaires than any other Australianuniversity, the institution is distinguished for its research in quantum computing, solar power and HIV treatment. 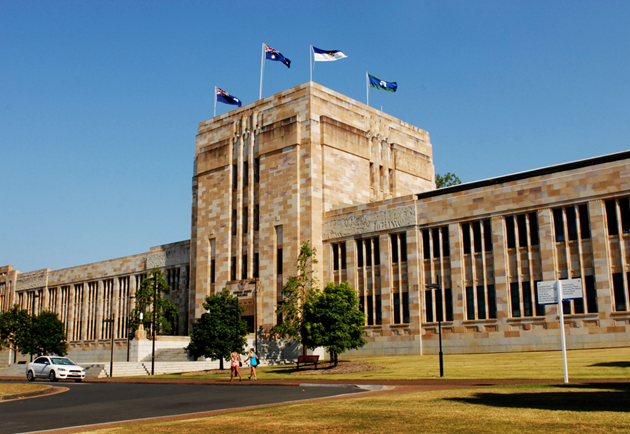 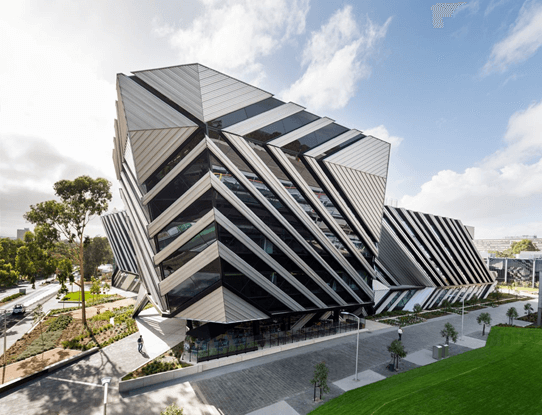 Monash University hasranked 6th in Australia and 60th in the world this year. It is located in Melbourne and has grown from a single campus in 1958 to becomethe largest university in Australia. It is also a member of the Group of Eight (Go8). 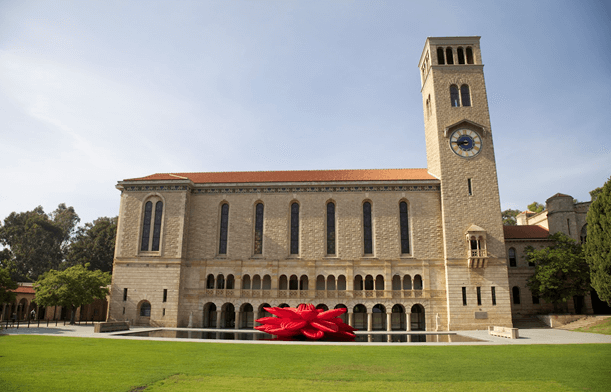 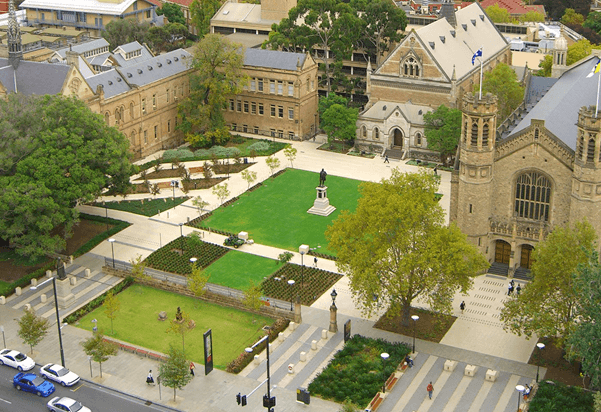 From last year, theUniversity of Adelaide has improved its rank globally. It has ranked 8th in Australia and 109 in the world, Adelaide also has 5 Nobel laureates with over 100 Rhodes Scholars among its alumni. Established in 1874, it is the third oldest university in Australia. It is also a member of the Group of Eight. 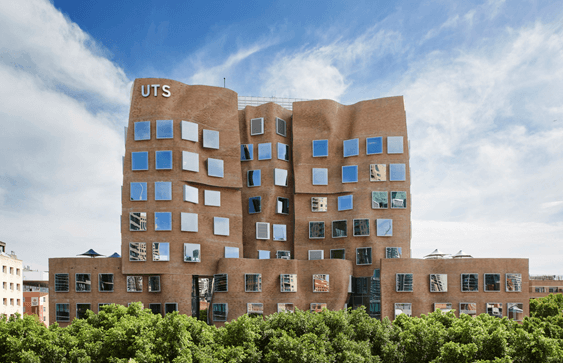 TheUniversity of Technology Sydneycontinues to improve its ranking yearly. Now ranking 9th in Australia and 176 in the world, UTS is one of the youngest and largest universities in Australia. Most importantly, it is a member of theAustralian Technology Networkof Universities (ATN). Despite its name, UTS also has strengths in areas like nursing, law and sports. 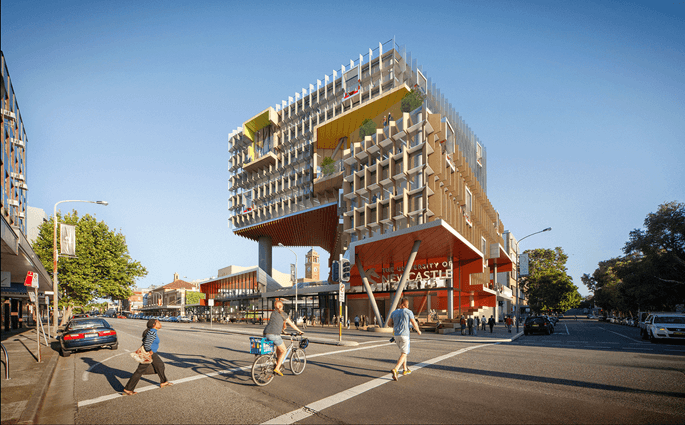 TheUniversity of Newcastleovertook the University of Wollongong this year to become the 10th best university in Australia and 224th in the world. UON was established in 1965 and is especially distinguished for sociology, mining engineering, and architecture. If you are a part of any of the universities above or if you are planning to make it to any, this guide is surely a happy realisation for you that you are a right place or that, you will be in one (we are hopeful). HEALTHY OFFER: If you are a university student in Australia, and you feel trapped in assignments (which we are sure of), you can now avail experts to help you write assignments for you. In short, My Assignment Services have the best work services that assure 100% original, unique and high-quality content. We have a large pool of writers for all the subjects, you can reach us out for any kind of academic homework assistance. We are here 24/7. Give us a holler!

Planning to Emigrate but Don’t Know Where? Here is How You Can Choose!

Everything You Need to Know About Report Writing