Princes park witnessed the AFLW season opener today, filled with kicks and wrestles. The blues dominated the match at every chance, winning by a substantial margin of eight points. Collingwood seemed to struggle through Carlton’s defence, even though they had gotten off to a fast start.
Final tally of the match 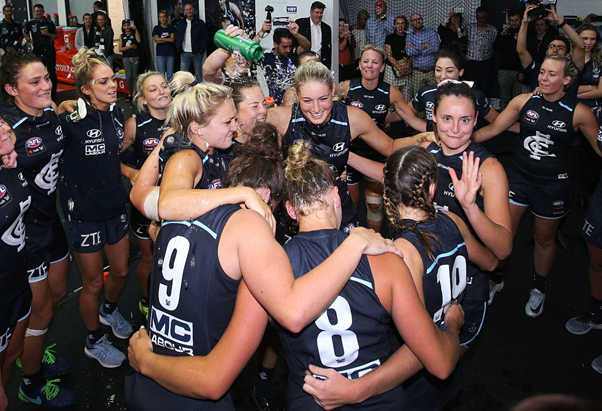 The match started off with Magpie Jasmine Garner kicking the opening goal of the season, just like she did last year, Collingwood’s only six-pointer of the game.
The Blues gained control of the second half of the quarter, with Tayla Harris and Darcy Vescio making their marks. The first half ended at Carlton 3.1.19 v Collingwood 2.1.13, Blues at a 6-point lead. 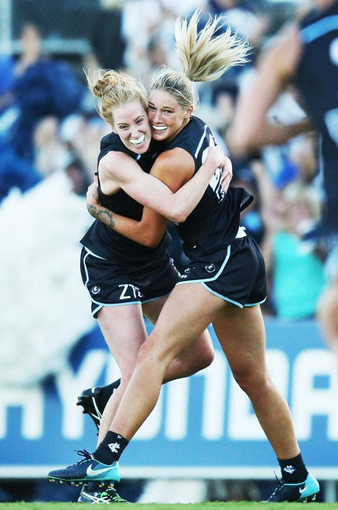 The top highlight of the match was Sarah D'Arcy has been reported for kicking Hosking as she attempted to get up off the ground after the Blue had thrown her to the ground. 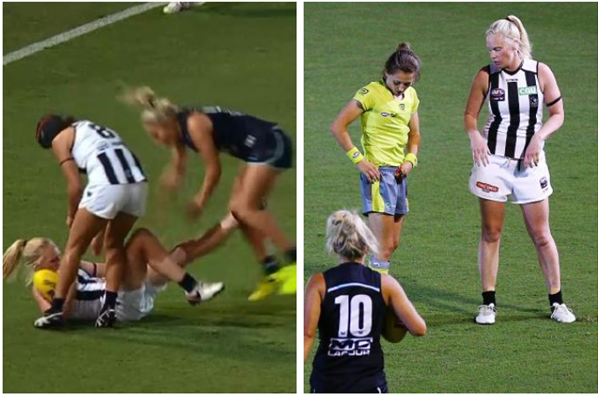 Check out the below video for highlights

[Quick Tips] How to Structure Law Assignments with IRAC