The concept of Moral rights was first introduced into the Australian law under Copyright Act 1968 (Cth) Part IX in 2001. Such rights act as personal as well as inalienable. These can be granted to authors and performers personally and these can also be exercised by them. Typically, it falls under the scope of Intellectual Property that protects your idea. 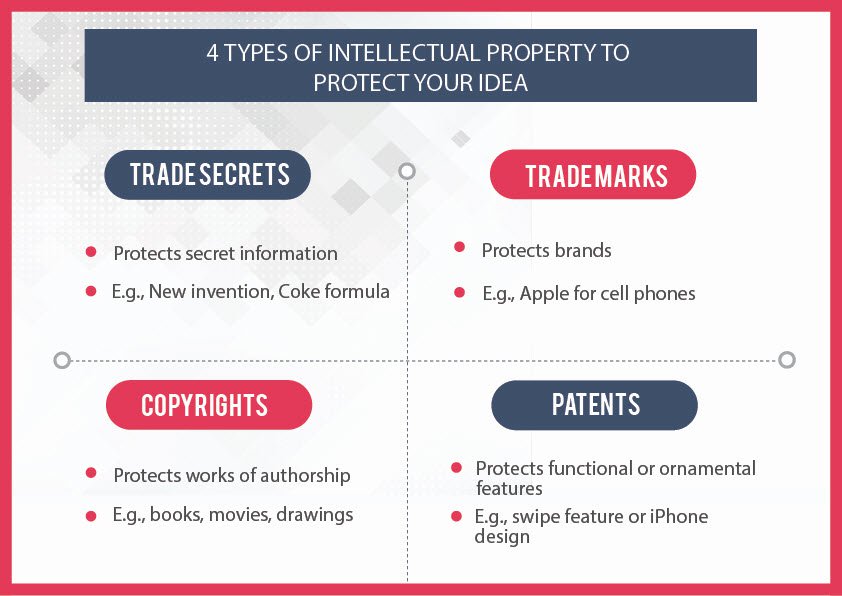 Concepts That Come Under the Following Rights

Given below are some of the basic rights that come under the Copyright and Moral Rights Act.

The Right of Attribution

The corresponding right assists in providing recognition to the original work of literary, musical or dramatic works. It helps in identifying the creator of work whenever that content is reproduced, adapted, performed, published, communicated, published or reproduced.

The Right of Not Having Authorship Falsely Attributed

According to many professional patent law assignment help experts, who assists students with all the assessment related tasks in their academics, the corresponding right is about not to insert any person’s name in using someone else’s work. It contains some exhaustive set of items that constitute false attribution related to a different category of work.

The Right of Integrity

The following right helps in protecting the honour and reputation of the creator by preventing their work against all the derogatory treatment. Such derogatory treatment can occur in the form of distortion, alteration as well as mutilation of a particular work. 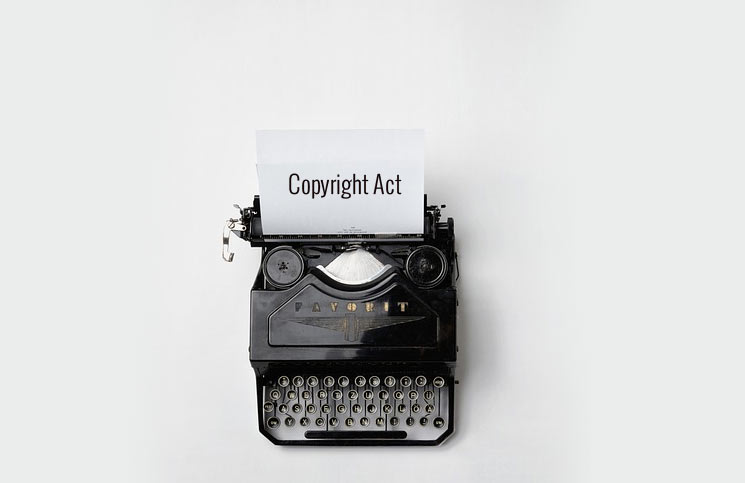 Under the following copyright and moral rights act, authors are required to consent to some specific treatments of their work. They can also raise defense cases if they think their work is used poorly or without their permission.

Who Can Own These Moral Rights?

Let us look into the depths of who can own the respective moral rights.

Time Period of These Moral Rights

The duration or the time period of such moral rights always depend upon the nature of the corresponding right as well as the nature of the creative work. If you need more of such information related to copyright and morals act or want your assignments to be completed on time, then you can look for some professional assignment help services.

Take Live One-On-One Session With The Experts At My Assignment Services!

My Assignment Services has been a paradigm of change who is continuously working in the favour of students to deliver a quality assignment writing material. We have thousands of experts who can tell you all the information that you may need to prepare an effective assessment answer. We are working towards a common goal so as to enhance your academic grades, which is the reason why we are conducting our next webinar on September 11, 2019, highlighting all the possible scenarios of writing an effective assignment. Claim your seat to the webinar before the time runs out.

Analysing the Difference between Data Science and Applied Machine Learning