Covid-19 and the students’ quest for education in 2020

The metamorphosis of the world’s education system was undoubtedly an inevitable one. But was it supposed to be this radical? - is the question that still needs some addressing. Although the answer is perhaps ‘No’ since this change nearly forced its way in, the idea of online learning was already being reckoned as the obvious choice, way before the Covid-19 pandemic ousted the “old normal”. Moreover, in a world thriving over the two greatest vanguards of modern civilization, i.e. democracy and technology, why should not education be more liberated, effective, and conveniently accessible? Why not challenge the notion that professes restricting education to closed spaces? 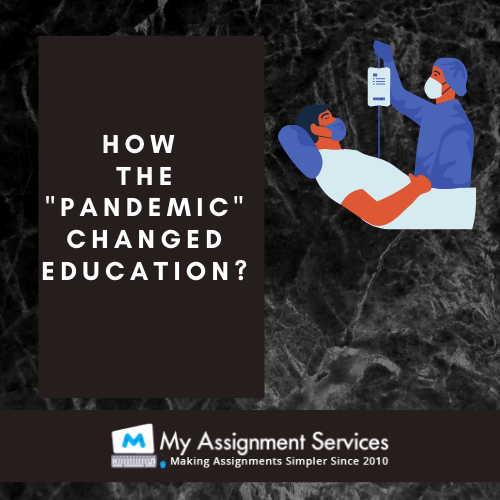 Of course there are several instances where e-learning was not as effective or convenient as it was imagined. And that the quest regarding education during this pandemic could not be other than conquering the challenges in online learning. However, let’s also not be forgetful of the fact that traditional learning has been extremely monotonous, exhausting, and has also been a symbol of the ancient past. It is ill-famous for restricting education to specific geographies, and has only made education exclusive in nature. While, on the other hand, education inherently could never advocate such a conservative outlook. Education is rather meant to be disseminated out in the open, and to be free from any kind of obligations.

Nevertheless, everything else in the world advanced on the evolutionary path backed by technology, except education. It rather remained caged and only opened up in the last 5-10 years. And now, when the Covid-19 has forced-open the gates for education to embrace the long-overdue upgrade, it is confronted with a whole new set of impediments to overcome altogether.

Also, more recently, the W.H.O. Chief T. A. Ghebreyesus has indicated to people’s aspirations of soon returning to the “old normal” as hallucinatory. Now that there is actually no going back, is it not appropriate to have an open discussion on the matter, and devise/adopt a sound approach to tackle the shifting reality in education, as in the rest of the spheres? Agreed? So let’s start with the most immediate question - what has gone wrong with online learning? 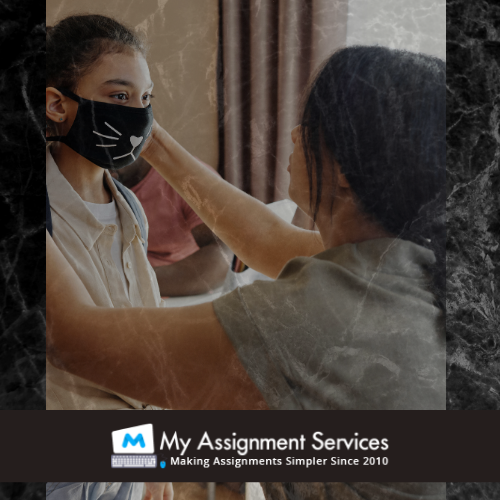 What went wrong with Online Learning and Covid-19

Acquainting the new age learning technologies was only a luxury and a desire, as long as it was a choice. Having the option to learn and educate remotely was a much celebrated promise of the future, which everyone had preserved for a culturally hyper-advanced world. However, unfortunately, the sudden preponing of the future coalesced with the Covid-19 only left us gasping for breath, both literally and figuratively.

In the attempt of exploring the impact of the Virus on students continuing their higher studies online, we got our inboxes swarmed with their messages underlining the difficulties they were having in carrying out their day-to-day learning routine. The concerns that topped others in the list shuffled between having a hard time arising out of technical issues; endless distractions at home; limited learning as a direct result of learning online being ‘less engaging’ than the in-person classes; as well as the lack of motivation to keep on going, unaffected.

However, as the extensively used proverb goes, necessity is the mother of invention, numerous students have also found their way to renewed experiences with education, which is much more convenient, fun, and productive than the traditional mode of learning. To be a bit conclusive here, accepting and adapting does play a role handling a tough situation.

Students’ changing expectations due to Covid-19

The restlessness among students is quite natural as these unprecedented times have been more persistent than what they have already seen. In such a changing scenario, students’ expectations are also evolving. While the majority of students are expecting Covid-19 situation to end soon in order to get back to their previous routines, others are exploring the options they have at hand. For instance, many students are finding better ways of completing their assignments by seeking professional assignment help from various institutions.

Not only the perk of easily getting their assignments done, but the new age online learning has also given students the opportunity to have 24/7 access to university library resources, lectures, notes, etc. In fact, they get the option to record the entire lectures to watch them later. Needless to mention, having recorded lectures with them is highly convenient for making quick references on the go. This is yet another instance of how switching to online learning has refined the quality of education.

Is Covid-19 the new beginning?

The rise of online learning and other new ways of acing the academics, can only be appropriately described in the words of the renowned french poet and writer, Victor Hugo, -

Nothing is more powerful than the idea whose time has come.

It had all started after the news broke out about a new virus that was said to have originated in China, and was holding a huge possibility of world transmission. None at that time had imagined it to proliferate into a social, economic and political catastrophe. Nevertheless, it did, and as a result, schools, universities, offices, factories, hotels, museums, religious and tourist places of the world were shut at once, that too for an indefinite period. From there on, began the struggle of maintaining the normalcy in the day-to-day operations of these institutions through the optimal use of technology. Despite the best possible counter-efforts, the world incurred huge losses. However, inter alia that survived, Education also held up, and carried on. But ofcourse with too many limitations. The pandemic is still in effect, and so is the struggle. And amid all that is going on, a promise and a new beginning have also been holding the door open for us all. The promise of a better future, and the beginning of a new era with the highest standards in education.

Impact of the “war on terror” on International Peace and Security