What is the Difference Between Plant and Animal Cells?

Human beings and all other entities that are considered to have a life cycle in our ecosystem, be it plants, animals, water bodies, are a part of biology. It is a broad concept and of course studying biology as a subject in your college is not an easy task. There are so many branches of biology, and numerous topics are covered under the umbrella of only one subject – “biology”.

Zoology and Botany are two major disciplines of biology that deal with the study of plant and animals; surprising but true, with multiple distinctions, there are many similarities between plants and animals. It doesn't matter if you are studying botany or zoology, you have to study the differences between plant and animal cells. Maybe you even have to make an assignment on similar questions.

Students get stuck most of the time in writing college assignments and the failure to follow the marking rubric could result in some serious marks deduction. Our biology assignment help experts have compiled numerous samples to help students who constantly face struggles while making their assignments.

Read this blog till the end and learn A-Z facts about plants and animal cells. 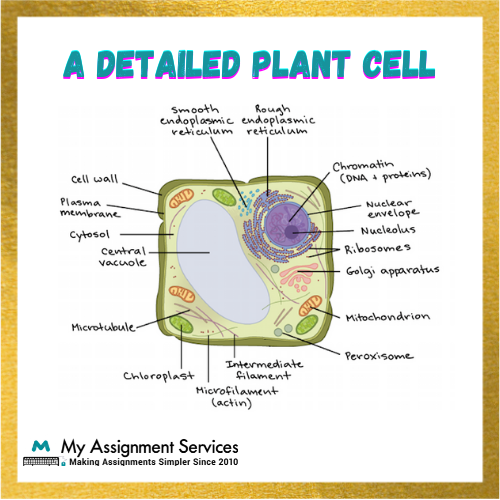 Plant Cells v. Animal Cells: The Major Differences that you need to know

Cells are the elemental building blocks of all living organisms. Cells are found in all plants and animals. The cytoplasm, nucleus, and membrane are the three fundamental components of all cells. The nucleus is a part of the cell located in the middle of the cell that serves as the cell's control centre.

All cells contain these three fundamental elements. Plant and animal cells differ in a number of ways. Both cells feature vacuoles, which are organelles that serve as the cell's storage area.

The difference in the dimensions:

Do they both have a cell wall?

Cell Wall is found to be missing in the animal cell. Yes, that’s right. Nonetheless, they have cell membranes instead. On the contrary, plant cells contain a robust cellulose-based cell wall and even a cell membrane.

The shape of animal cells is typically smaller than plant cells. It is distinctive in shape, which is primarily because of the scarcity of the external cell wall.

If you are wondering how they store energy, both plant and animal cells reserve energy and use glucose as their primary energy source. However, they store it in various ways. Animal cells' energy is stored as glycogen, whereas plant cells store it as starch.

Do they both have the same shape?

Plant cells have a definite and rigid form that is generally rectangular because they have a robust cell wall. Animal cells, on the other hand, are the polar opposite. They have uneven forms because they lack a cell wall.

The nucleus is among the essential parts of a cell since it carries all of the cell's specific genes and regulates the division of cells. In animal cells, the nucleus position of the nucleus is in the center of the cell. It is located on one side of the cell’s system in the plant. This is due to the huge fluid-containing vacuole taking up the majority of the space within plant cells.

Animal cells cannot manufacture their own food. However, plant cells can. This is because plant cells include chloroplasts, which allow them to convert solar energy into nutrition, producing their own food through a process known as photosynthesis. Because animal cells lack chloroplasts, they cannot produce food and must rely on outside sources. This is why plants are referred to as producers while animals are considered consumers.

Vacuoles in the plant or animal cells can be defined as the gaps or emptiness within cells that are wrapped by a membrane and often contain fluid. The Animal cells have numerous tiny vacuoles, but the plant cells contain only a giant one. The vacuole inside a plant cell can occasionally absorb up to 90% of its space. 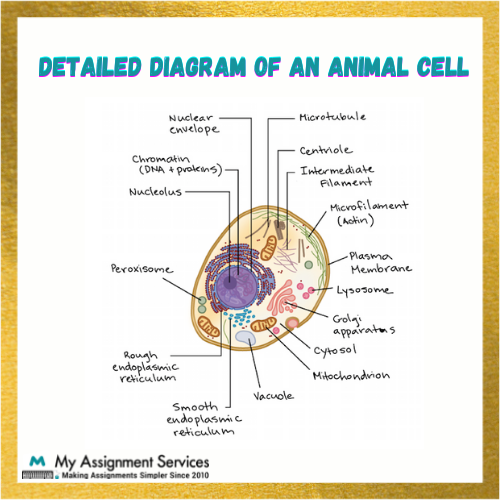 Plasmodesmata are small passageways that exist between plant cell walls. They let chemicals, nutrients, and water pass between cells, which is referred to as intercellular transmission. Plasmodesmata is found solely in plant and algal cells, not mammal cells.

Centrioles are tubular structures present within the cytoplasm of the animal cell. They are situated around the nucleus and are composed of 9 microtubules grouped in a circle. Their primary function is to organize the microtubules during the division of the cells. A membrane surrounds centrioles but not in plant cells. Plant cells, however, still have microtubules.

These are membrane-bound organelles found inside cells. Their basic task is to degrade proteins, acids, big compounds, and undesirable items. They are prevalent in animal cells but are extremely uncommon in plant cells. That is due to the thick walls of plants that are sufficient to resist any undesired compounds that a lysosome would normally break down out of the cell.

Plant and Animal Cells Assignment Examples Prepared By the Experts 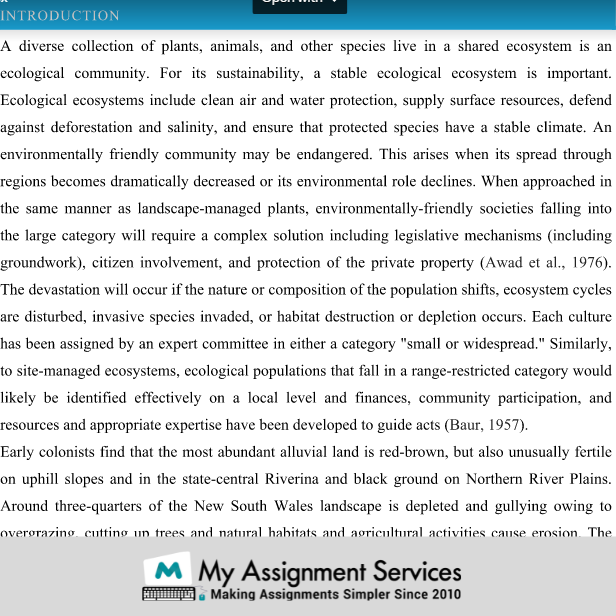 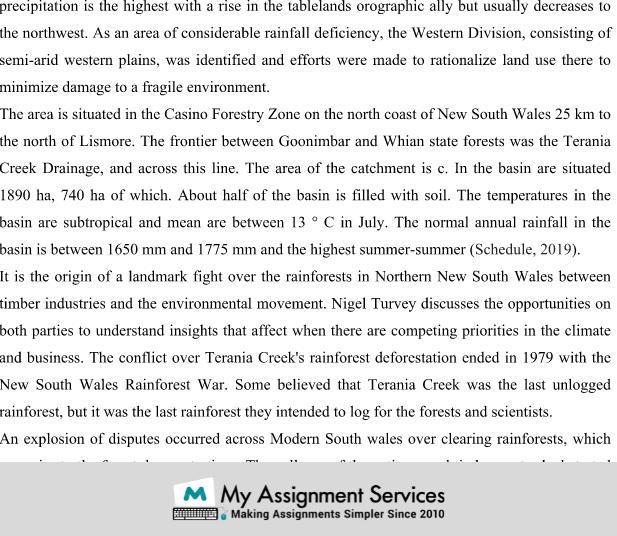 Experts Have In-Depth Knowledge To Assist You With Your Assignment. Get Help Today!

Being eukaryotic is the quality of both plants and animal cells, which means they have membrane-bound organelles such as mitochondria and the nucleus.

On the other hand, plants' and animals' cells don't look identical, nor do they consist of the same organelles as they have different criteria and functions. Plant cells, for instance, have chloroplasts as they need to experience photosynthesis, whereas animal cells do not.

But, they have a few similarities as well. They both are capable of self-repair. This is known as regeneration, and it is a biological procedure that enables animals and plants to repair and replenish cells, heal wounds, and even regenerate limbs in some situations. For example, starfish replant arms and lizards regrow tails.

All you need to do is fill out the order form given on the screen. You can also connect with our experts via email and chat or WhatsApp.

What Is the Impact of Wearable Technology in The Healthcare Industry?