ENG3702: Essay on How Language can Persuade and Position a Reader or a Listener

“My language as the sum of my discourses, as linguistic strata that betray my history - as geology or archaeology betrays history - is my language, and it is a piece of who I am, perhaps even the defining piece.” ~ Stephen Fry

Through the module, ENG3702: Context and Purpose, you learn the interrelationships between English and its various applications. It is a part of the undergraduate course offered at the University of South Australia International. You also get to develop critical reading and analysis skills. Writing an essay on the English language is one of the common tasks you receive as a part of this module. Should you face any issues, you can easily find some essay writing help such as quality reading material or essay samples on the internet.

Language is not merely the most obvious and innate mode of expression. It rather has a peculiar art, impressive history, and an abundance of craft in its consistency. An art, because it is a sorcerous coalescence of creativity and essentiality. It has an impressive history because without language, none of the accomplishments of the past could have been dispensed to the present, and therefore, we would have kept inventing the wheel. And finally, language is a craft, because it can generate calculated hypnosis. Feeling puzzled? Well, you have all the reasons to be — because this is exactly what the greatest discovery of human civilization, that shaped and perfected the present, should make you feel like. 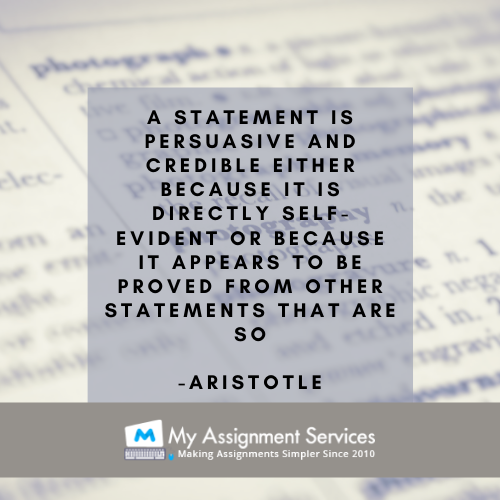 Yet, to simplify it a little, language is the key to human lives. Language is the only tool that has been used for creating and accumulating ideas that backscattered reality. As a result of which, human civilization progressed in all spheres, including medical, and technological. However, even more obviously, language defines and redefines the meaning and quality of human interaction. By nature, language is social and therefore, very much intertwined with the lives of the people, who are its producers and end-users. It has been evolving along with the society, and that is why currently there are about 6,500 languages in the world. 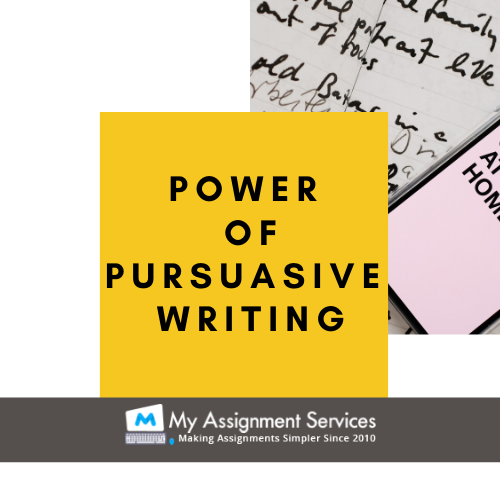 From Aristotle to Chomsky, everyone is in accord with the fact language plays an indispensable role in our lives. And, it certainly has been a manipulator, under both positive and negative connotations. Let us explore language to some more extent to understand the very part of it, shall we?

The avatars of language

Language is around us in all shapes and forms, which we often discount as it is since they are presented to us in different forms. However, one way or the other, every avatar of language to a very large extent, shapes our outlook and contributes to our decision-making process. It all depends on the crafty, and the effective part in the argument to produce and trigger those effects. If you need some essay writing help for understanding the avatars of the English language, then do read further. You will find numerous informative blogs on My Assignment Services which you can refer to and write your essay conveniently. Your writing has to be an emotive way. And you don't want to be the kind of writer who can't express emotions. You'll end up on the cutting room floor if your content isn't emotive

In the prehistoric times, the lack of communication had made the day-to-day lives of the people extremely difficult. However, since they were all born capable, language eventually gushed out in the forms of cave paintings, sign languages, and various high and low pitch noises. From then on, it has only been advancing to incessantly capture more articulation, ease, eloquence, and completeness. If we only start looking at its development from the time of Shakespeare, and forget about the greater part of its development, it is still evident enough that much has changed since then as well. English, for example, has an innumerable number of styles and accents. Then there are American English, British English, Australian, and Indian English - all of which although are pretty much identical, they are distinguishable. And even these differences have their respective persuasive effects.

From basic human beliefs, morality, and conscience to politics, science, and philosophy, language helped the world create a pool of mainstream narrative and dialogues (combinedly, information). This pool of information was initially confined to the physical books and our cognitive mind, but after the advent of the internet which formed a network for the information to readily pass, it became even more contagious.

There might not be much of a need for introduction particularly for this avatar since literature by far is the purest form of language, wooing people into believing some universe millions of miles away, with creatures having their own daily life to deal with. Or of some boy admitted into a secret school of sorcery. We all know how pleasurable it is to be carried away into these worlds. Then there are poetries, blogs, journals, memoirs, etc. The list is just endless.

Music is also a language, right from the lullabies that helped you have a peaceful sleep in your toddling days, to the romantic ones that helped you in acquainting the various aspects of your social life; and to the rock and roll that took care of the two extremes of your emotional capacity. Time and again, music as a form of persuasive language has touched the deeper identities of your being, and have positioned you into a relatable context, along with affording you a ‘take’ similar to that of the musician.

Like Music, Cinemas for at least a millennium have been shaking and stirring the mainstream fashion, styles, cultures and beliefs. No wonder it is made up of exceptional dialogue deliveries, narrations, even the weltanschauung of the protagonist that people seem to admire the most. These were only possible through the optimal use of language. And knowingly, or unknowingly, people have tended to copy or inculcate many of the good and bad things they have learned from the movies, into their real life.

The literary technicalities of persuasion and positioning

Beyond the narratives and the forms of language that encapsulates the phenomenon of persuasion, lies the technical basis. Below are some of the techniques that a writer, or a communicator perhaps, use to create the desired effect.

Quotes by renowned personalities, or expert advice, ought to transform arguments to deem more well-founded. Incorporating reliable data and statistics also helps arguments weigh more and be convincing. For example -

Logical reasoning backed by some ‘numbers’ can also be very persuasive. Data from authoritative institutions also gives the required weight to an argument. Example -

By appealing to readers’ emotions of happiness, sorrow, anger, etc., can also increase the validity of your propositions. Example -

Your motherly care can change everything for this little orphaned child.

If you can get people to believe you, through assurance, your sentences are more likely to persuade them into believing more things.

Trust me! I have been there too. I’m exactly like you are.

Then comes the rhetoric of questioning for which answers are not generally sought. These sentences make your points sound more mature and knowledgeable, and therefore are more likely to position readers/listeners as intended.

Humans are the descendants of monkeys. In the words of Stephen Hawkings, “We are just an advanced breed of monkeys on a minor planet of a very average star.” Therefore, we tend to copy others, just as monkeys do. From there comes the vogue effect. Example -

Eight out of ten people prefer our brand of a toothbrush!

With all the exploration that we did in the paper, it seems pretty clear that languages do have the innate capacity to persuade and position its consumer. Which leads us to another conclusion, that suggests languages should be employed and consumed sensibly. We hope that this blog was helpful in some way if you were looking for essay writing help. Should you need any sort of assistance for completing ENG3702 English essays, do reach out to the customer support team at My Assignment Services any time!

Biggest Assignment Sale Ever: Crazy Prices for a Limited Period