Bushfires are not new for Australians, in non-rural areas when the fire becomes uncontrollable it harms lives and properties on a large-scale. These stubborn wildfires are rooted in the history of Australia and have become part of the scholar’s curriculum too. Many courses comprise case study assignments on various bushfires that occurred in Australia such as Southeastern Australia Heat Wave 2009, Eastern Victorian Airplain Bushfire 2003, Ash Wednesday Bushfire 1983, New South Wales Bushfire 2019, etc. Here, our case study assignment experts will discuss the most recent bushfire of New South Wales. You can use this information to write the answers for your case study tasks related to the same topic. Let’s dig into it.

How Did the Stubborn Smoke Emerge?

Thursday night, on December 5, 2019, an alert came for five emergency level fire in New South Wales. It was a bad day for NSW and Queensland that turned into the worst when the massive fire occurred. The temperature condition in different areas was expected to reach sky-high. It was alerted that NWS is expected to witness wind gusts of 80 km per hour along with excessive warmth and the temperature in Queensland was predicted to increase by 12 Degrees. 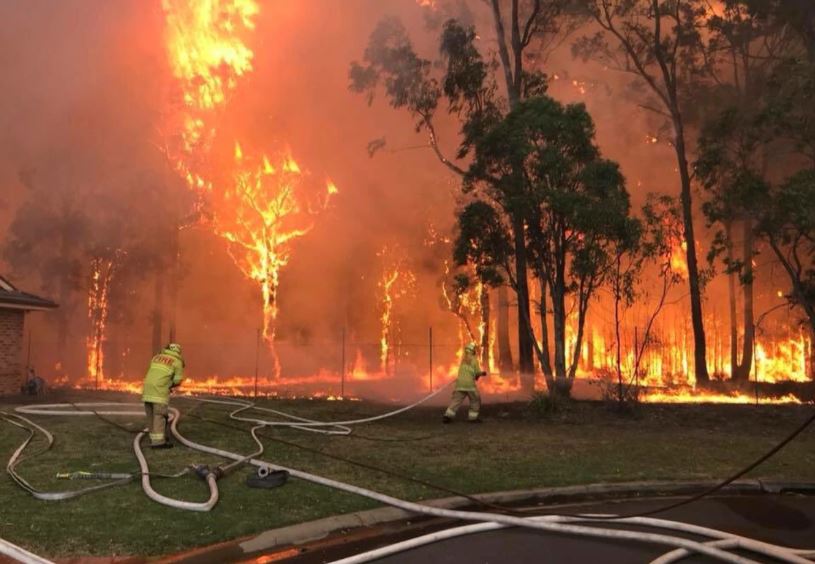 Friday morning was quite better than the dark night as the intensity of the fire was downgraded. There were six fires in the state at active levels. Less than half of the 97 active fires were under control. Another emergency alert surprised everyone on the same morning when the Queensland Fire and Emergency Services announced a warning for a huge fire near Millmerran west of Toowoomba, which destroyed around 1,200 hectares of land. The fire was rapidly rising in the Western Creek state forest near Cypress Gardens and Forest Ridge. Emergency crews of firefighters were on high alert. The air quality was getting worse, the unhealthy air was bothering the whole population of NSW. Breathing was becoming problematic in parts of Sydney and the central coast. 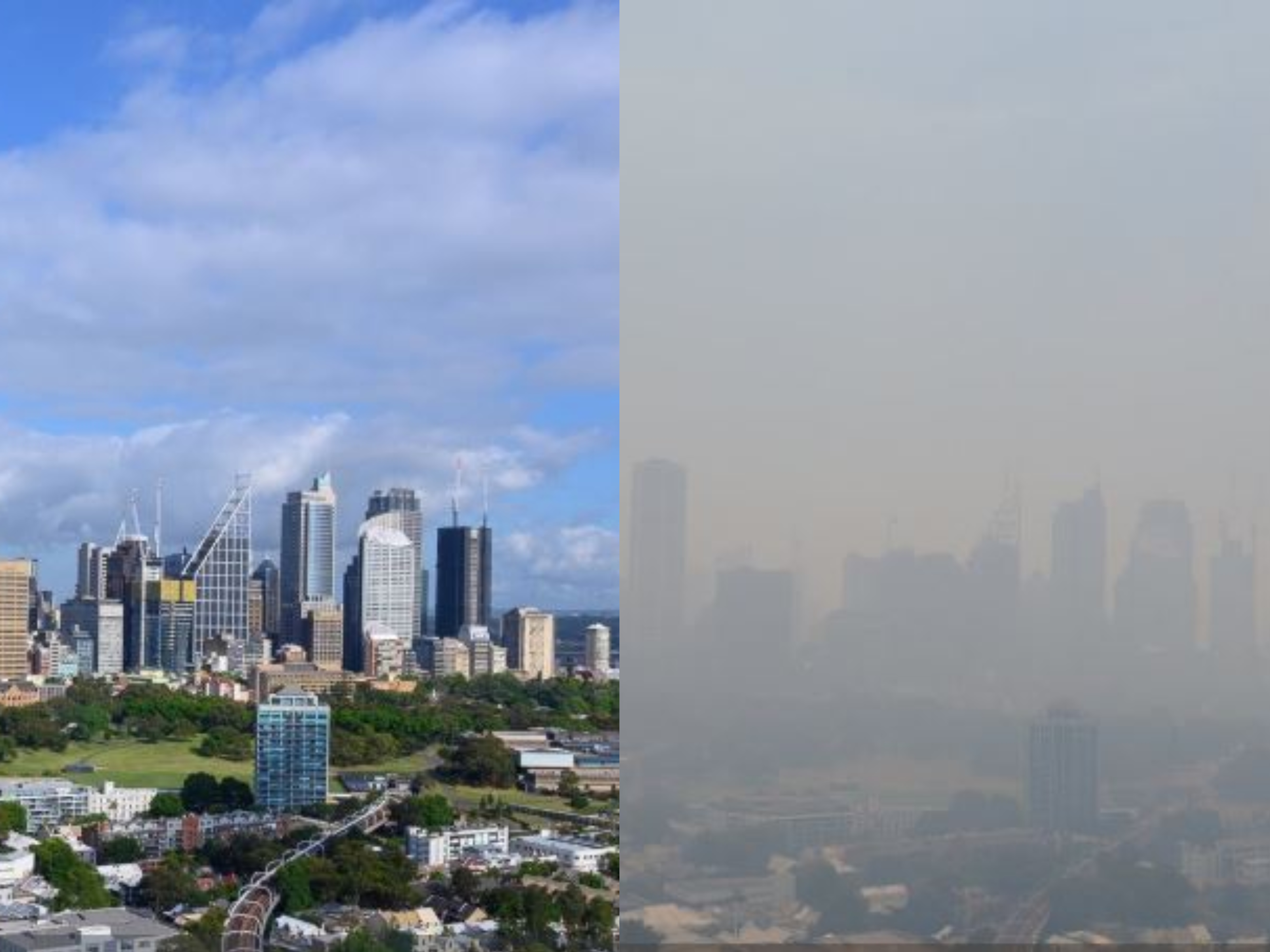 The Blaze Was Continuously Rising

Among the six active fires in NSW, four of them were very close to the Central Coast. The furious fire was at its verge, the Gospels Mountain fire turned more than 250,700 hectares of land into ashes, the Wollemi, Parr State Recreation areas and Yengo and Dharug National Parks were most affected. Not very distant, the three-mile fire burnt more than 11,390 hectares close to Wiseman’s Ferry. The firefighters were working hard to bring the situation under control, as the areas of Mangrove Mountain were also impacted badly. The uncontrollable fire was destroying the north of the Gospels Mountian too. Here, at Paddock Run burnt more than 5,900 hectares of area. The blaze was moving ahead towards the east, harming the areas of Hows Valley and Reedy Creek. The GreenWattle Creek fire was flaming, both sides of Lake Burragorang, at Southwest of Sydney. Authorities announced to prepare bushfire survival plans in Oakdale, Orangeville, and Werombi. The condition was so worst that, it was said that if the plan is to leave then vacate the place before the fire threatens the lives. The unquenchable Currowan fire was burning the Batemans Bay and Ulladulla. People were suffering like hell, the whole sky was covered with a thick layer of smoke. Breathing was becoming the toughest task to do. The Lake Tabourie area, Woodburn Road, Kioloa, Pretty Beach, Bawley Point, and many other areas were also heavily affected. New South Wales was experiencing the highest air pollution in the state. The fires were also affecting the areas of Western Australia too. Danger from one south of Perth was decreased on Friday morning, but due to the uncertainty of wind condition, authorities were concerned about the risk. A watch and act warning continued as the flame may cause a threat to lives and properties. The horror fire was burning between Bush Retreat and Greyhound Retreat. Around 80 firemen were battling on the spot. 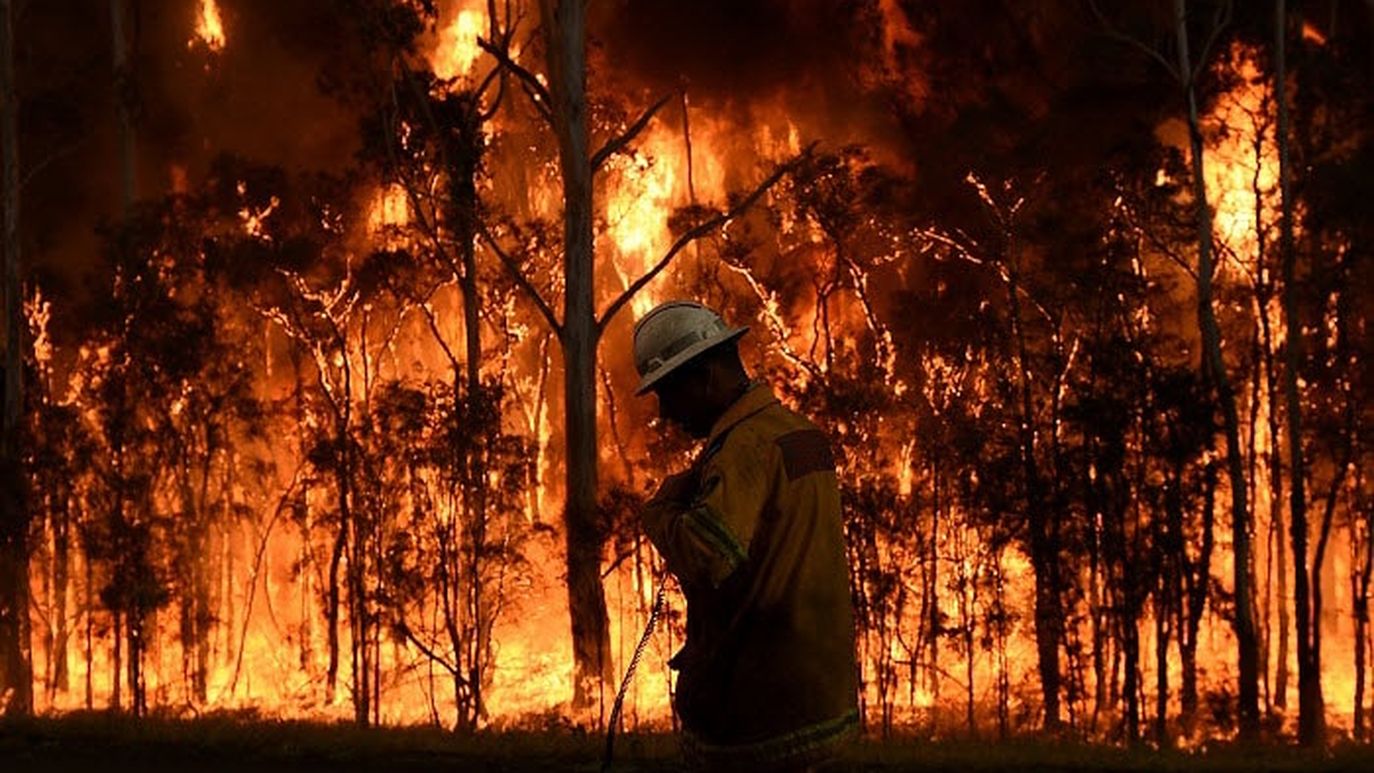 The condition was getting worst, lives and properties were affected at a very large scale. Health issues were increasing rapidly than the fire.

The above-mentioned figures are enough to describe the horrible situation of Australia. The ill-effect of this bushfire can be predicted through the numbers shown above.

The Unruly Wind Added Fuel To The Fire

Friday afternoon was turning darker when the level of fire rasing high at Kulnara, the Wright Creek. Prediction of the wind change called dozens of firefighters and trucks on the spot. Due to the wind, the fire quickly turned properties into ashes. Its movement could not be tracked due to the high-speed wind changing its direction frequently. The locals were feared of the furious blaze. Some said they never experienced or heard of such a massive fire in their entire lives.

Want to Dive Deeper in Such Case Study Assignments? Speak to Our Experts Today

Similar to NSW Bushfire, no matter how complex and lengthy the case study assignment tasks may be, experts at My Assignment Services are round the clock there to assist you in scoring the desired grades. You can check out our case study assignment help; an academic service designed to support students who find it challenging to understand the cases. We provide all types of assignment writing services to the scholars pursuing certificate courses. Along with the assignment help services, we offer value-added services as well. To get in touch with our subject experts and researchers, you can call/email/WhatsApp the customer care team. Keep your queries ready so that we can bring the best solutions to them on time.