Inexpensive Concerts and Big Musicians - Best of Both Worlds!

It’s not necessary to completely empty your wallet to see your favorite international artists perform on the stage. And, while most concert tickets are expensive, we’ve dug deep and collected a few gigs in Australia that are really affordable for you.

So, here’s a few upcoming concerts in Australia in October 2019 that will offer you an evening full of an unforgettable experience! 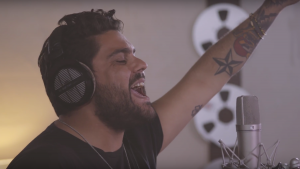 Nominated for the National Indigenous Music Awards, Dan Sultan is also considered as one of Australia’s most revered songwriters. He is the man behind songs like The Same Man, Magnetic, Kimberley Calling, and Your love is like a song. His highly-acclaimed album, Blackbird is known to resonate with like-minded audiences and also got him to win the 2014 ARIA for Best Rock Album. Dan Sultan is amongst the most-talked-about bands touring in Australia in October 2019. Fans who have already been to his concerts know how powerful his performances are on the stage. For those who haven’t, you definitely wouldn’t want to miss listening to his melodious voice and this epic concert. The first 100 tickets at the venue are being offered at a flat 50% discount - so you’ve got to be there on time! 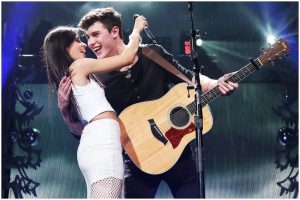 Canadian singer and songwriter, Shawn Mendes caught massive attention across Australia in 2013 after posting song covers on the widely-popular platform, Vine. Amongst his arsenal of singles, the most gush-worthy songs include Treat You Better, Stitches, and Senorita. He might not be at the top of Billboard 2019 but a lot of his tracks surely shoot up the charts to become the hottest singles just hours after they are released. Folks, save the date if you’d like to see him share the stage with Camila Cabello. The duo is all set to perform at John Cutin Hotel, Melbourne, along with many international artists touring Australia in late 2019. We’re sure that the early bird tickets to this concert will be affordable for any student. 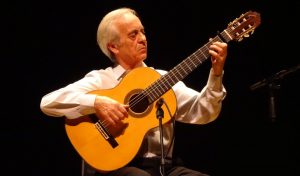 Did you just assume a thrilling evening that will also leave you inspired? Bulls-eye mate! Already acclaimed as a virtuoso Flamenco guitarist, Paco Pena is returning to Australia with his Esencias Tour 2019. This is going to be huge and a phenomenon upcoming classical concert in Australia for Flamenco lovers across the country. With a combination of a percussionist, Flamenco dancer, singer, and guitarists, this tour is certainly set to impress the like-minded audiences and not to forget, the first-timers in today’s society. 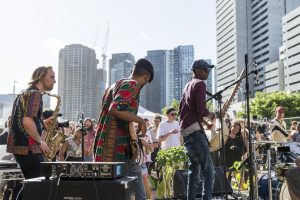 Formed in 2015, they gradually grew through experimenting and jamming at the various local cafes. This six-piece group soon gained wide attention and started getting offers to play at big music festivals such as Meredith and Bello Winter Music. They are well-known for electrifying audiences wherever they perform, be it at clubs or a gig. Now, this has to be a perfect evening for every jazz lover in Australia as you’ll notice that the group has become a regular feature of the line-up in music festivals around this country. And don’t worry, My Assignment Services will keep you updated with all their upcoming concerts in Australia. Not only that, we’ll show you how to get concert tickets for real cheap. Do keep an eye on your inbox.

We covered a few musicians who will be playing near you. Stay tuned for our next blog where we’ll bring out the upcoming rock bands in Australia in November 2019. Meanwhile, let us know the best price you ever paid for a concert ticket. Drop your comments below so that the idea gets shared among other students too.

Child Care Reports: Listing all the Why’s and How’s