An Insightful Analysis of Hypothesis

A hypothesis is a scientific declaration regarding the connection between two or more variables or a suggested analysis for an occurrence that has been noticed and has been tested. In a scientific discovery or study, a short explanation of the researcher's predictions about the investigation's results is termed to be the hypothesis, which may or may not be supported by the conclusion. Hypothesis testing is important to the scientific method.

The alternative hypothesis refers to the researcher's prediction, whereas the null hypothesis refers to any other outcome — essentially, the opposite of what is expected. However, if there is a forecast with no difference or change like the incidence of one variable would not rise or reduce in parallel with the other, the words are flipped. The null hypothesis meets the condition for falsifiability, or the ability to prove a proposition wrong that a few schools of thought are crucial to the scientific process.

Others believe that testability is sufficient because it is not required to be able to imagine an opposite conclusion if there is sufficient support for a hypothesis. 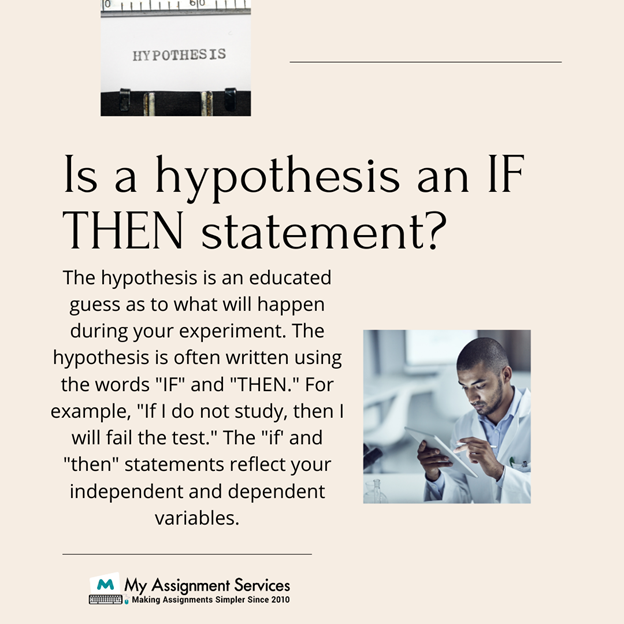 This hypothesis is almost akin to the simple hypothesis. But it incorporates two or more variables- independent or dependent. For example, in the first scenario, the time dedicated to studying is more, and similarly, classes attended are more. It leads to higher grades.More studying hours lead to higher grades and less time spent writing the exam in the second case.

What is the Difference Between a Hypothesis and a Theory?

A logical prediction of a probable contingent relationship between several events or an assumed explanation for an observable fact is termed to be a hypothesis. In science, if we talk about theory, it is supported with proper evidence, tried, and is a coherent analysis of confirmed and verified factors. A hypothesis is typically a possible result that may be investigated and refuted; a theory always comes with evidence.

Examples of Hypothesis and Theory

Hypothesis: You would think that if a prisoner learns a talent while incarcerated, he or she will be less likely to commit a crime after being released. This is an"educated guess" or a hunch. The scientific method can test this idea, either to show that it is incorrect or warrants further inquiry. 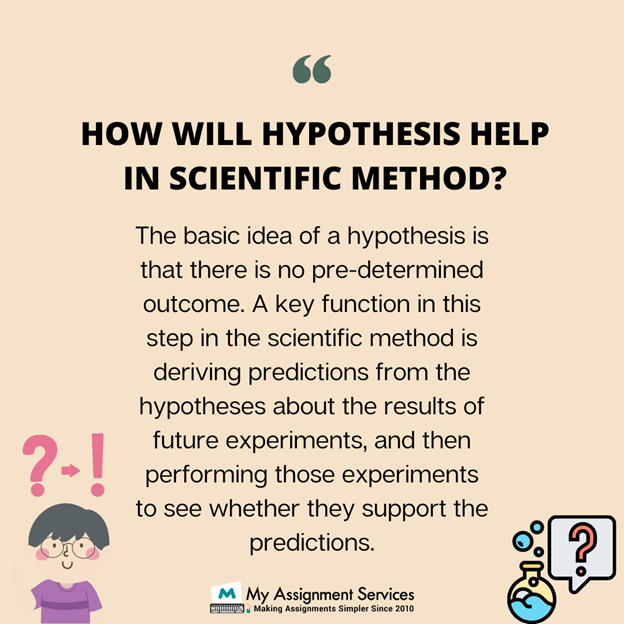 Note: Just because a hypothesis hasn't been proven untrue doesn't guarantee it's correct all of the time or even most of the time. It may be on its way to becoming a theory if it is consistently true after a significant amount of time and research.

Theory: The findings of countless tests and validations of Einstein's theory of relativity have consistently corroborated Einstein's conclusion. Nevertheless, just because Einstein's result has been acknowledged as a theory does not indicate that it has been tested; science is a never-ending process. Validation is also given to the Big Bang, germ theory, and climate change ideas.

You may frequently use the term "theory" when it is actually referring to a hypothesis. "Migraines are triggered by consuming coffee after 2 p.m.," for example, "but that's only a theory, not a rule."

This is a rationally reasoned hypothesis based on an observation — for example, two situations of drinking coffee after 2 p.m. tend to result in a migraine — but even if this were true, other factors could have caused the migraine.

This observation is a hypothesis instead of a theory because it is merely a reasoned possibility that may be examined and denied.

A hypothesis comes before a theory in the scientific process since a theory requires evidence, which is often obtained through tests that begin with hypotheses. There are other frequently misunderstood scientific terminologies, such as hypothesis vs. prediction and data vs. information.

We can deduce from the foregoing distinctions that a hypothesis may alter dramatically throughout testing. A hypothesis can be correct or incorrect. When a hypothesis is tested and found to be correct, it is referred to as a theory. Learn more about it at My Assignment Services.

How Can We Help You With Hypothesis Assignments?

My Assignment Services is your one-stop solution for academic writing help USA. Our team of academic experts will solve all your doubts with hypothesis and theory. We have mentors from different fields who are always ready to take personalized live sessions with the students. You will get these perks:

So, whenever you seek any academic guidance, there is no better place than My Assignment Services.

What Is Emotive Language? Definition, Example, Use, and Benefits

Black Friday Sale - Save 30% on Our Professional Academic Assistance