The UNiTE campaign created by United Nations marks 25th December every year as ‘The International Day for the elimination of violence against women’. The global call to #orangetheworld is much stronger and needed this year with a visible surge of gender-based violence during the COVID-19 Pandemic. Keep reading to know the real champions of this cause and how you can help in curbing domestic and societal abuse of women.

25th November – 10th December is a sixteen days initiative when the UN Women, Unite Campaign, UN System and Governments of over 180 countries come together to reduce gender-based abuse in all forms. In 2020 the campaign is highlighted as the data collected by UNWomen indicates that the current pandemic has led to a rise in violence against women, especially in the form of domestic violence. The 16-day campaign is aggressively being spread across the globe with the theme #orangetheworld and urges to raise awareness for gender equality and to combine public and private endeavours for this noble cause. The campaign will conclude on 10th December, which is globally observed as Human Rights Day.

Data published by UN Women’s Global Database on Violence against women reflects that since the Corona Virus-induced pandemic has begun; Women Domestic Abuse helplines are getting five times more calls than usual.

The lockdown and economic vulnerability have led to an unprecedented surge in domestic violence. The 2017 UN fact sheet also tells you that globally 137 women are killed every day by a family member. 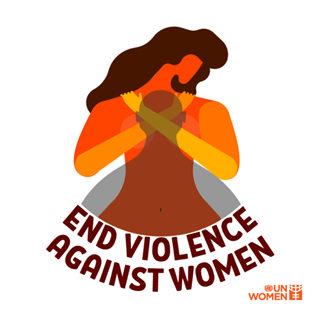 When did the UN recognise 25th November as the International Day for the elimination of violence against women?

This particular day derives its origin from the 1960 case of the state-ordered assassination of the three ‘Mirabal’ sisters. ‘Mirabal’ Sisters were political activists in the Dominican Republic. The killings were carried out on the orders of the dictator of Dominica, Rafael Trujillo, and caused a massive public awakening following the downfall of his dictatorship the very next year. By 1981, an independent activist collective; ‘Latin American and Caribbean Feminist Encuentros’ declared 25th November as a marquee day to organise marches, rallies with a message to end violence against women.

It was in 1999 when UN passed a resolution and officially declared 25th November as the International Day to eliminate violence against women; four years after the 1995 Beijing Convention where representatives of 190 countries met to outline clear objectives and global efforts to address violence against women in all forms. UN Women and UNiTE campaign was entrusted as the critical drivers of this program.

Meet the #OrangeChampions; The front line warriors against gender-based abuse amid a pandemic.

‘Hand over the mic’ is a campaign by UN Women to highlight the works of women activists from around the world who are working to achieve gender equality. With their vital drive to uplift the plight of women in their communities, these women are working closely with UN partnerships and striving to bring a positive change for women around them. 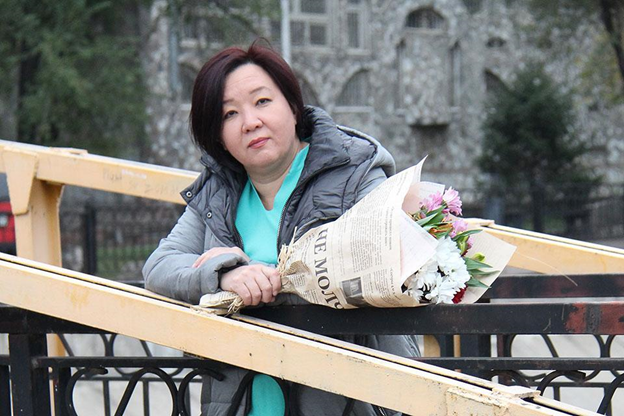 Dina Smilova is working hard in Kazakhstan to solidify the laws against sexual violence against women. She runs a movement known as ‘NeMolchi’ or ‘Don’t Be Silent’ in her country that provides a legal and emotional support system to victims of sexual violence. [unwomen.org] Photo: Almat Mukhamedzhanov

Dina Smilova is a household name in Kazakhstan. She started the “Don’t Be Silent” (NeMolchi) movement in her country, helping and urging women at the receiving end of sexual violence to speak up. She relentlessly advocates for the rights of survivors and provides legal support to them. Her initiative has led to public dialogue in her country on sexual violence and to strengthen the state laws to prevent it. 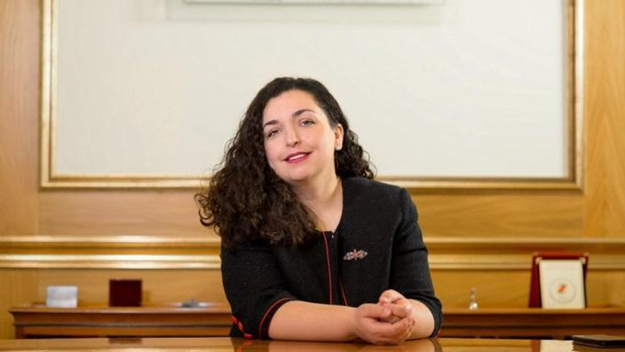 Her Excellency Vjosa Osmani is yet again a testimony of the fact that the 2020 Corona pandemic has been best dealt by women leaders all over the world. She has received international accolades for her effective handling of the epidemic in her country.

She advocates more women participation in global leadership and policymaking and believes that a gender-sensitive policymaking approach will lead to a better world for everyone. 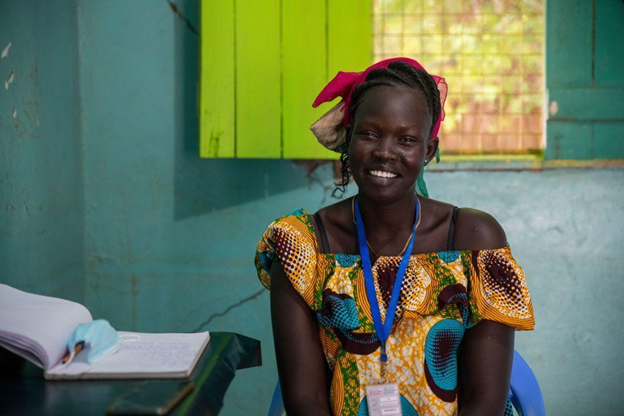 Twenty-four years old Sarah Nyajuok Guk is herself a South Sudanese refugee. She works with The Danish Refugee Council (UNHCR Partner) as a counsellor at the Kakuma refugee camp in Kenya. With the COVID-19 reaching the refugee camps, she has worked endlessly to ensure women safety and dignity at her camp. Photo –UNHCR

Hailing from South Sudan; organised discrimination against women was something Sarah had seen since her formative years. As the pandemic engulfed the refugee camps, she claims that complaints of forced marriages and gender-based violence have increased. As a UNHCR counsellor, she is instrumental in protecting such victims and in their rehabilitation.

How can you help to end gender-based violence during the COVID-19 Pandemic?

What were you wearing at the time of the assault?

Could you have simply left?

Why didn’t you file a complaint immediately?

These are irrelevant questions that, in reality, set weak guidelines for the societies’ moral index.

Women who gather the courage to declare their assault must be respected, and only this can encourage her fellow victims to come out of the dismal abyss of male dominance.

The biggest mistake we make is that when a woman finally decides to speak up and come out with her violent experiences, the world questions hers and even worse mocks her in most cases. This is one the single most significant reasons that women, especially from the low-income groups, hesitate on reporting domestic and sexual violence.

Donate to the Cause. Talk about it.

Start actively funding credible women organisations. While more and more people; no matter how little; contribute to activism, it will create a public voice that can’t be unheard. Gender-based violence is an outcome of male superiority validated by our history. At times in the name of wars and sometimes to ensure a social balance; women have been subjected to unfairness for millennia, but at least now this can change, and you can be the cause for this change. Don’t shy away from glorifying the champions on your social media. Create conversations about gender equality within your digital world.

If the same incubator of human species; Women are subjected to violence just because of their gender, it is then the biggest failure of the education system, polity and more so of evolution. Because if we continue to treat women with bias, we indeed have not evolved correctly.

An Ultimate Guide to Writing a Descriptive Essay!