International #Lefthanders Day 2020. 10 Stupendous #SouthPaw #Facts that will Surprise You

Hello! Fellow Smudgers (only lefties will understand). Our Day is coming. While the world celebrates the International Lefthanders Day on August 13, it is well documented that history has not been kind to the Lefthanded population. Even though the five of the recent US Presidents were lefthanded (including Obama), lefties even today face an invisible bias in terms of product design and societal stigma. But with successful lefties galore in modern times like Pele, Henry Ford, Tom Cruise and James Cameroon; Nevertheless, the paradox is alive: “Lefties are always right.” 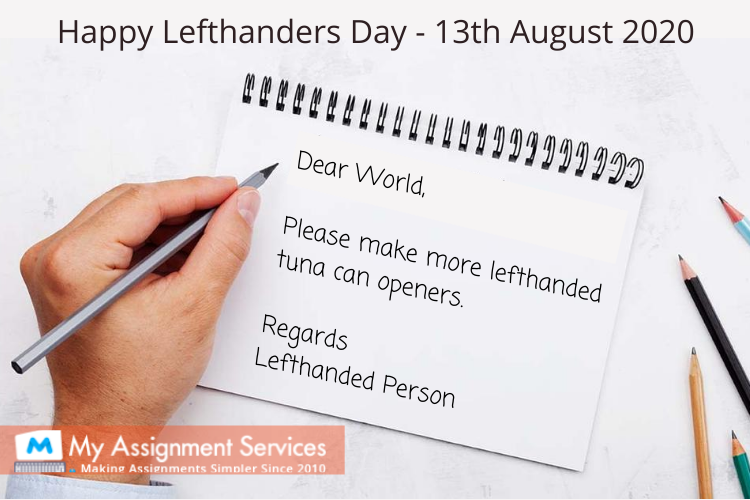 International Lefthanders Day | How did the tradition start?

The concept of dedicating an awareness day for the lefthanded population of the world began in 1976: the brainchild of Mr Dean R Campbell, who also founded Lefthanders International Inc.; with a purpose of highlighting the uniqueness, advantages and some adverse aspects of being a lefthander in a righthanded majority society. This day is often utilized to spread awareness about the distinct needs of the lefthanded children and the proneness of lefties to develop schizophrenia.

10% of the world population is lefthanded which calculates to more than 800 million alive lefties in the world. It is a fairly large but much-ignored section of the human population and this day is precisely used to spread wide-spread awareness about the relevant issues of the lefthanded humans.

For the lefthanded, The struggle is REAL

The earliest condemnation of the lefthanded can be traced back to the biblical reference when the condemned goats were paraded to the LEFT and the save worthy sheep to the RIGHT. Christianity in particular, connected lefthanders with witch-craft and the lefties were often ostracized during the medieval ages. This even led to parents and teachers forcing the lefthanded kids to use their right hands to perform daily tasks until recent times.

In the modern world, the scuffle of a lefthanded kid begins from writing in a notebook that is designed for right-handed, with a pen that is created for right-handed people. Whether it is the classroom desk chair or a right-handed pair of scissors, lefties find themselves at the odd end of things, plentiful times. Despite the adversities, lefthanded people emerge as big achievers as they use the right side of their brain which governs creative and analytical abilities. 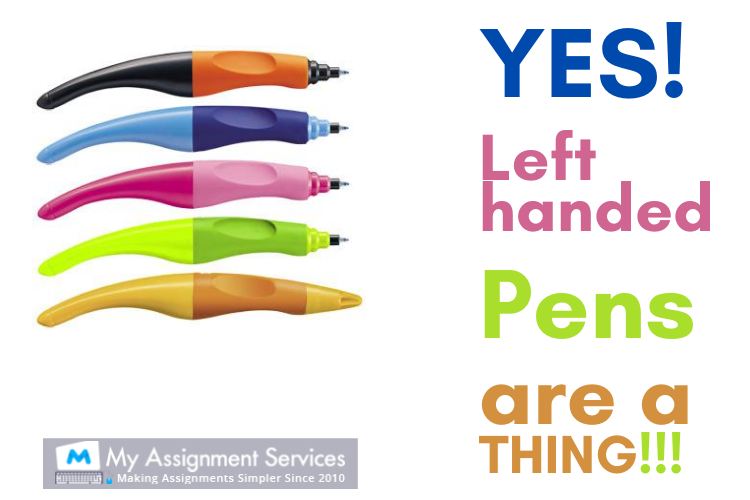 Did you know that 4 out 5 Apple Macintosh designers (including Steve Jobs) were lefties? Valid Scientific studies reveal that men are more likely to be lefthanded than women and that lefties are fully capable of learning to use their right hand, almost immediately,  in case their left hand is injured. So the popular adage goes, “Everyone is born righthanded but only the best can overcome it”

World’s richest person is lefthanded. He founded a company called Microsoft. Some other famous companies founded by lefthanders include Facebook and Apple. 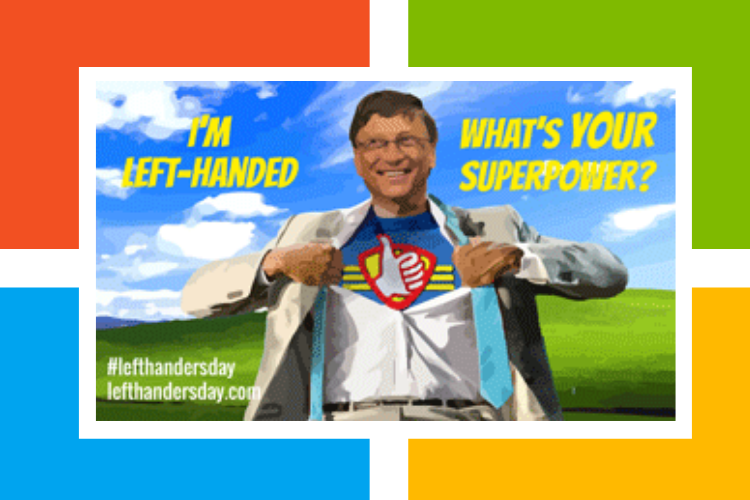 Much has changed for lefties since the medieval ages in terms of social acceptance of the rarity. Today we even have scores of online stores that sell only the products created for the ease of lefthanded people. On the occasion of International Lefthanders day, #respect the lefties in your life and spread the awareness about making this world more friendly for them and all their kin in general.

Best Tips on How to Write a Stellar Academic Report