8th March marks International Women's Day (IWD), an event that is celebrated all over the world. The day glorifies the achievements of women, simultaneously calling out for gender equality.

My Assignment Services introduces the motto for this day, "Break the bais, empower women through equal possibilities". Assignments play a crucial role in academia. Hence, we provide the best quality academic assistance for women globally to enhance their learning experience.

Studies show that women equate to more than half of the 769 million uneducated individuals worldwide.- United Nations

Clearly, there is still a large gap between spreading awareness about women's empowerment and actually taking action to empower women. Education is a human right, so why women must be deprived of their educational opportunities?

The motto that United Nations shared this International Women's Day is "Gender equality today for a sustainable tomorrow." Hashtags like #BreakTheBias and #IWD22 are trending worldwide, with people celebrating women's diversity and achievements regarding women in their lives. Women of different nationalities, ethnicities, religions, and colours and sizes must be accepted and appreciated for who they are and their pursuits. The bias towards gender norms must be demolished to let women do more, achieve more and be more than they're moulded to be. 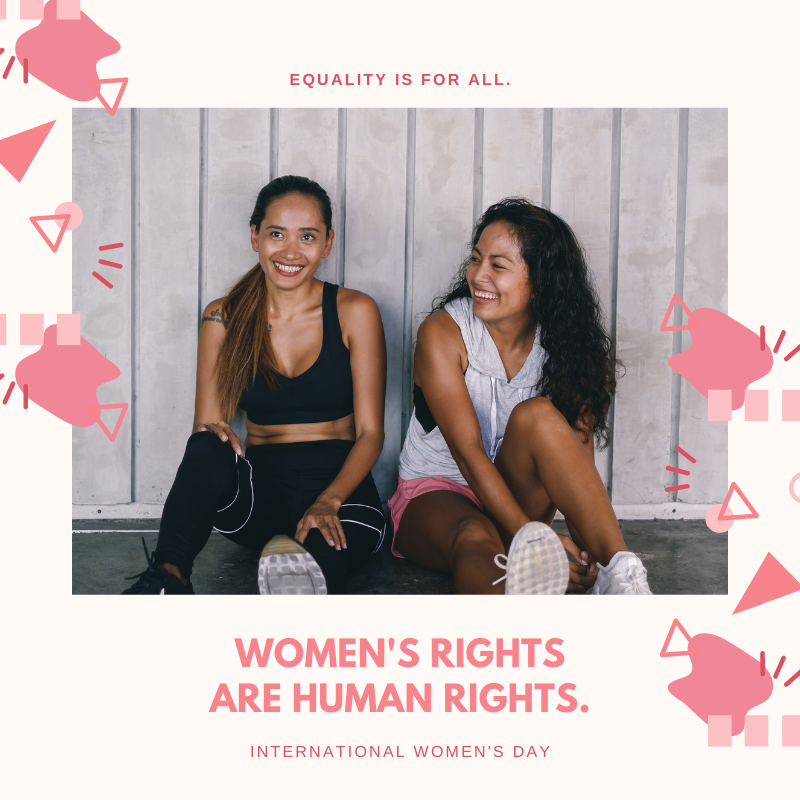 When Did It All Begin?

Interestingly, this event is a result of the labour movement. In the year 1908, the first seeds of gender equality germinated in the minds of women, when over 15,000 women participated in the March in New York. This March centred around the demand for shorter working hours, better pay scale and also the right to exercise their vote. Consequently, a year later, the first women's day was declared by the Socialist party of America.

People believed that there were only two most powerful things in the world, a sword and a pen. But, there's a third power stronger than both of these, The power of women. Quote by Malala Yousafzai

A woman named Clara Zetkin was the first woman to make this day 'International'. The conference of Working Women in Copenhagen took place in 1910, where she suggested this idea. Among the 100 women there, who were from 17 different countries, a decision was made unanimously, and it was known as 'International Women's Day.

How Is It Celebrated Around The World?

Women empowerment is necessary for a better tomorrow, for the future women and the generation in general. Providing women with equal rights and opportunities will help them build themselves and society. We shall let the future generations enjoy a world where biases don't exist, and not only women but everyone have limitless possibilities to conquer their dreams and aspirations. 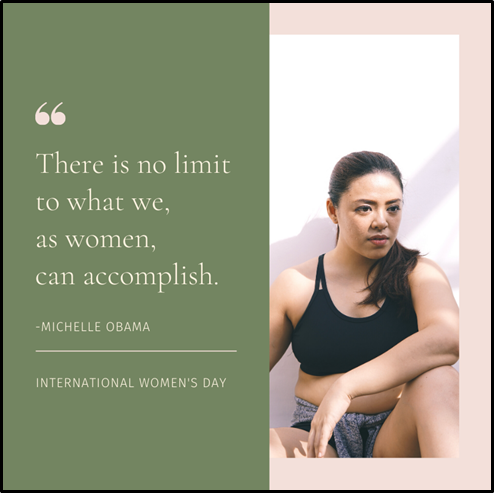 This year's International Women's Day campaign has selected the theme of "Break the Bias: Empowering Women Beyond the Social Norms and Decorum."

The societal pressure that women have to go through due to the various roles they are expected to fulfil can be deflating. It is not the duty of a mother that makes them place their family first, but it's their love and benevolence that doesn't let their smiles falter, no matter how many sacrifices they make. Why is it that women are taught to behave in a certain way and heed certain social norms? Who made such social norms?

This Women's day, let's unite to break the bias towards specific gender roles and social norms. Celebrate the women in your life or the women around you to support them in all their pursuits and help break the bias.

Join Hands With Us And Celebrate International Women's Day!

My Assignment Services is a dedicated organisation that safeguards the needs of students. Since 2010, we have contributed immensely to making education accessible to women all over the world by providing them with high-quality academic guidance. We do not let the quest for knowledge in them dwindle; with the help of our value-added services, we make their experience with us worthwhile.

Following are some of the perks that our assignment help experts offer to our valued clients.

There are several other benefits that you can get from us. To know more about them or to place an order, just give us a call.

Is Parental Involvement in Writing Argumentative Essay Beneficial for Kids?