Summer Solstice in 2020 falls on June 20th as per GMT zone although the occurrence dates may differ as per various time zones around the globe. The 2020 Solstice of the Northern Hemisphere is also a rare astronomical phenomenon with a major solar eclipse occurring on the same day. Know the science behind it, some lesser-known historical facts about the #MidSummerDay and sit back and enjoy the biggest and loudest #lockdown parties on June Solstice2020, without leaving your homes. 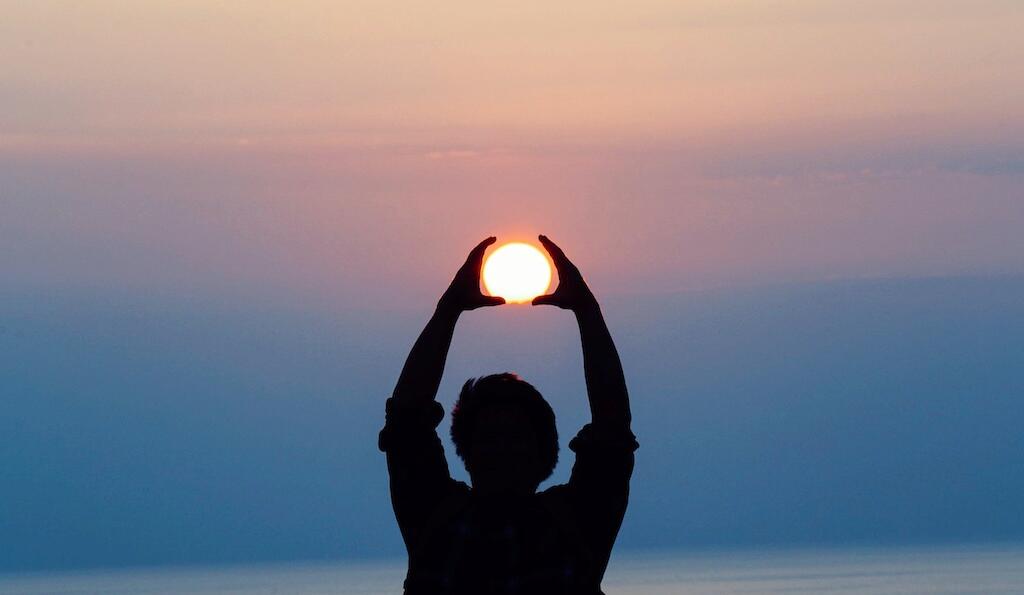 Did you know? On June Solstice Day, the Sun is at the farthest distance from earth and despite that, we experience the longest day of the year due to the axial tilt of our planet which exposes almost all of the Northern Hemisphere to sunlight. Sun takes a longer time to cover the skyline and hence the day lasts longer than other days of the year. Image Source | Getty Images

Often called the Midnight-Summer Day as most regions of the higher Northern hemisphere experience sunlight for almost the whole day; Summer Solstice will fall on June 21st this year at 7:43 AM AET to be precise. Although as per the Greenwich meridian time the astronomical event kicks off on 20th June 21:43 in the Northern Hemisphere.

Why is Summer Solstice the longest day of the year?

Between 20th and  21st June, the north pole of our planet earth’s axis is tilted at 23.44 degrees towards the sun and the Northern part gets the maximum sunlight exposure on this day. Astronomically it is defined as the beginning of the summer in the Northern Hemisphere that prevails till the Autumnal Equinox, (around Sept 23rd to 24th) in Northern parts of the world. Owing to the axial tilt, almost all of the northern hemisphere is exposed to the sun which is at the farthest distance from our planet on this day thus making the Sun appear right at the highest point in the skies and almost stationary. The peculiar position also results in the day to last longer than usual as the Sun appears to take more time while covering the skyline during this day.

The day when the Sun stands still and this year, hidden too. 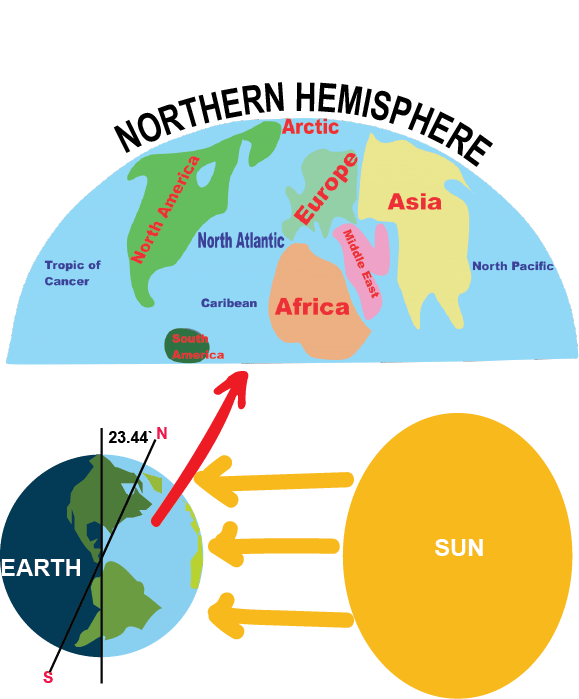 The etymology of the word Solstice can be derived from the Latin language; ‘SOL’ which means SUN and ‘Sister’ that means Stationary in Latin. In 2020 it is accompanied with an annual solar eclipse which will be visible from parts of ASIA and Africa.

Internet is abuzz about the “Ring of Fire” on the #SolsticeWeekend

If you happen to reside in Northern India, Tibet, Pakistan, China, Taiwan Republic of Congo, Ethiopia and the adjoining African regions, you will be able to witness this spectacle in the sky. The annual solar eclipse of 2020 will be occurring on the Summer Solstice Day and the Sun will appear as a bright astronomical ring when the moon gets small enough to hide most of our beloved star while devouring Venus behind. The overwhelming sight will be visible for close to a minute and the short duration makes it all the more exotic. Wait for the images to flood the internet soon after the 21st June Solar Eclipse as star-gazing enthusiasts break the internet with photos of this rare solar event. A word of caution here; In case you plan to witness it, make sure to wear UV glasses before, as seeing it with bare eyes may cause blindness.

The exquisite ring of fire in the summer sky is a coveted annual event for star gazer’s who want to capture the mesmerizing images of the Moon hiding the sun to make it appear like a giant fire ring. The 2020 sighting will be visible from many African and Asian countries but only for a minute.

Some lesser-known historical facts about #SummerSolstice

Summer Solstice has historically signified life and its abundance with joyful parlance in all the major cultures of the world. Particularly, the Pagans in North European countries rejoice on June Solstice with vigour, bonfires and with carefree revelry while basking in the glorious sunshine as an age-old tradition. And why shouldn’t they? It is the day of the mighty Sun God.

If you are an enthusiast of Paganism or Wicca, you will be amused to know that early Europeans called it “Litha” and celebrated this day by rolling giant hay balls and wheels lit with fire, into the rivers. They did it to signify the balance between fire and water. 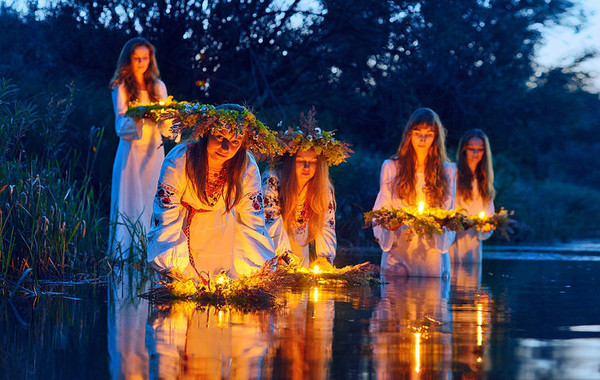 As obsessed as the Ancient Egyptians were with the Sirius star, Summer Solstice was the most important day in their calendar. The day followed with the appearance of Sirius star and the early Egyptian civilizations believed that it kept the river Nile flooded and their lands fertile. Being primarily an agro-based society, it was a prime event and the annual calendar was set to begin on this day. 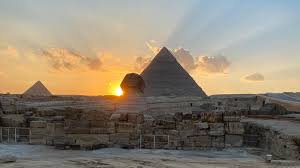 If you happen to witness June Solstice Sunset in front of the famed Sphinx statue in Egypt, The sun appears to set right in the centre of these two pyramids. This is a major tourism event in Egypt, even today. Photo Credit | LiveScience

Ancient Romans called it the Festival of ‘Vestallia’.

For medieval Romans, June Solstice day was to honour their Goddess “Vesta”; the guardian of Virginity. They called it the festival of “Vestallia” and women in ancient Rome were permitted to enter the Temple of Vestal Virgins only on this day which was otherwise forbidden to them.

For Greeks, this was the day of equality and the festival of ‘Cronia’.

Ancient Greek society was largely classified into slaves and free men. June solstice for them was an occasion to pay tribute to their patron god of Agriculture; Cronus and both slaves and freemen partook as equals in the festival of ‘Cronia’.

Sports Aficionados are going to love this. Alaskans since the early 1900s celebrate the Summer Solstice by playing baseball. They call it the Midnight Sun’s Baseball Game. The sunlight lasts for 24 hours in Alaska on this day and an amateur game is set up by Alaskan baseball League team Alaska Goldpanners (Fairbank) who took over the tradition in 1925. Unfortunately, due to the COVID 19 emergency, this year’s event is cancelled. 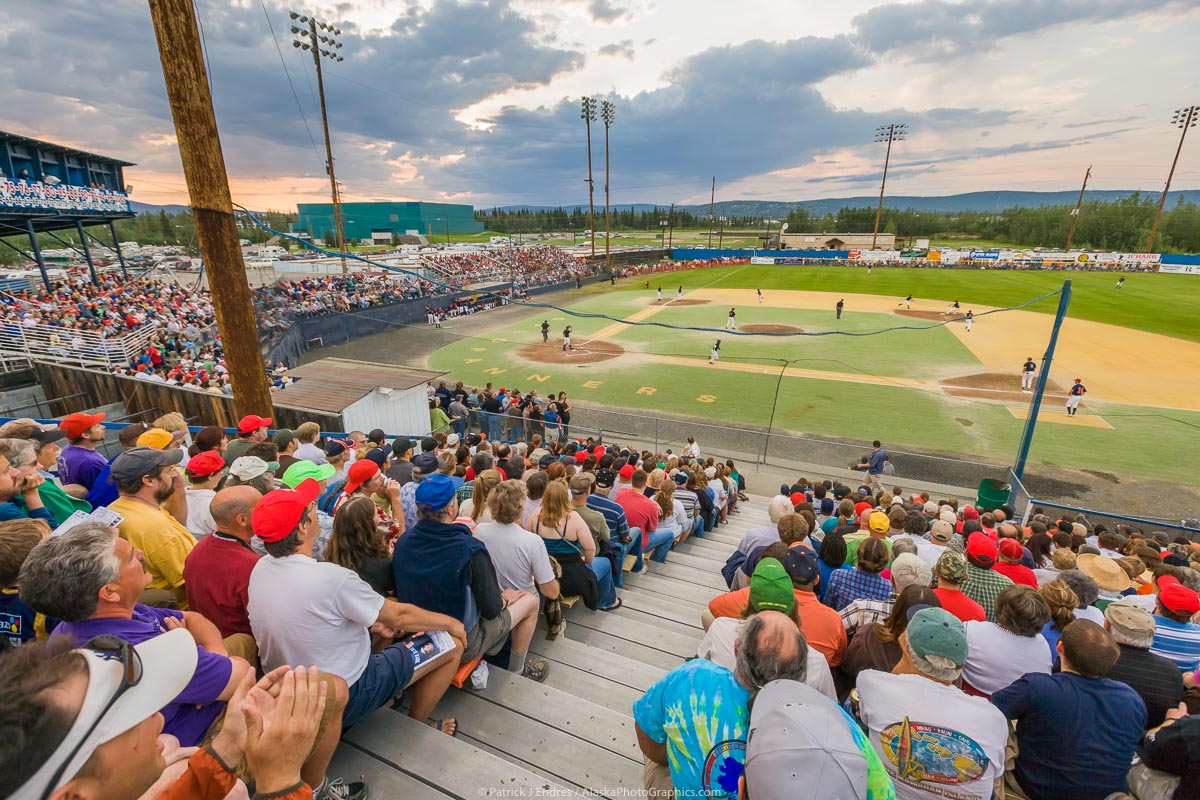 Midnight Sun Baseball Game is hugely popular with the residents of Fairbank, Alaska. The tradition of this amateur sports event dates back to 1906. The game starts at 10:30 PM and end at about 1:30 AM without ever using any artificial lights. The 2020 game has been cancelled owing to the ongoing Pandemic. Image Credit | News-Miner.

Are you feeling left out on the June Solstice during the COVID 19 Pandemic?

“Neaten up Ladies and Men, get rid of the #lockdownbeard” There are two massive online events planned to include everyone from around the world to participate in this festival of divinity and light. Here’s what you should be doing on June Solstice 2020

Observing #solsticesunrise at the mysterious site of Stonehenge will take your breath away, every time you see it. The sun enters the monolithic structure right behind the Heel Stone and the cascades its bright light into the centre of the monument; one by one bathing each erect stone in gleaming sunlight. It is a sight that fills you with awe and utmost admiration for the builders of this historical site or what’s left of it. Every year on June Solstice, tourists and believers throng in thousands to witness this visual delight at the site but this year due to the travel restrictions amid the Corona Pandemic, Stonehenge Trust will be live streaming the event through Facebook Live. To sign up and to know more details, please visit the Stonehenge Official Facebook Page

The extended social distancing has left us craving for human interaction, more than ever. Moreover when the party-invite reads like this. You get your glad-rags ready and attend. 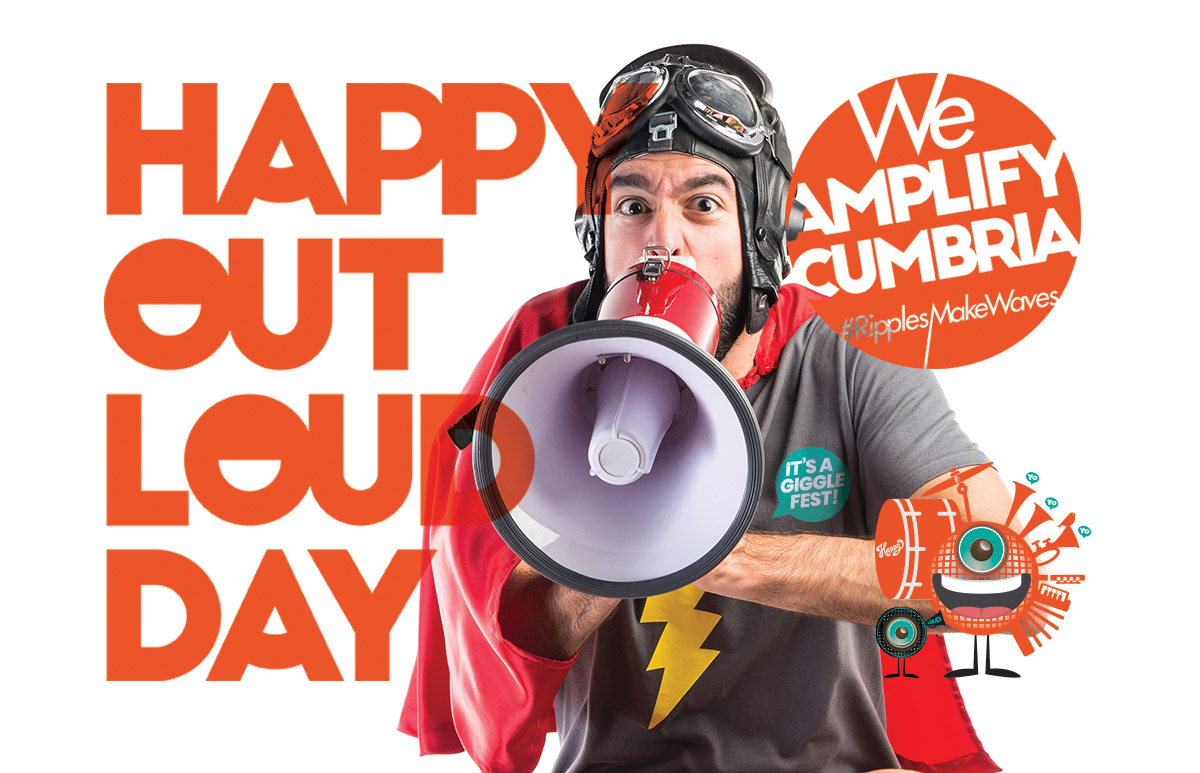 What – Happy Out Loud, the loudest #lockdown Party.

Where – Your home, workplace or wherever you are.

Be in the know; through our social channels to discover and attend major events on #Summer Solstice 2020. Take a break from your assignment work or hire assignment help; either way, enjoy the historical day with zeal, just like our ancestors did. Ciao!!!

Save The Date! 21st June is the Most Important Day of the Year. Here's Why