Looking Back at International Woman’s Day 2018

Women across the world have been shouting out for an inclusive, gender equal world. The World Economic Forum’s Global Gender Gap Report revealed shocking statistics, sparking fierce rallies and campaigns all across the world for this year’s International Women’s Day.

According to the report, gender parity is still 217 years away. Although people across the world have been assuming the ‘feminist’ title, the gender gap is still widening and progress is actually moving backwards.

The first ever IWD

The struggle for women’s rights started a century ago and we have come a long way since then. 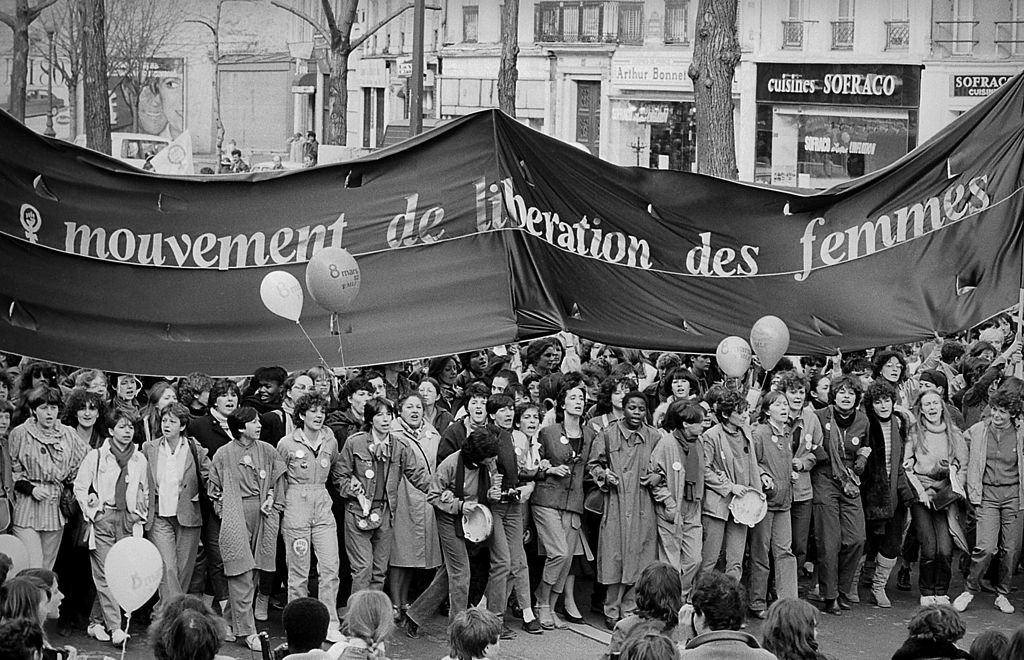 Women’s day was first celebrated was in 1911 in Austria, Denmark, Germany and other European countries on March 19. Over a million women gathered on the streets and meetings were held everywhere, from cities to villages, to demand women’s rights to work, vote and end gender discrimination. Since then, it is marked around the world on March 8th. Every year, a unique theme is decided to provide a unified direction to act upon and drive collective change.

Groups and organizations are calling upon women from all backgrounds to take a stronger call for action and #pressforprogress for a better, gender inclusive world.

Let’s look at the top three events that marked the day in Australia.

Around 1000 people gathered in Melbourne to listen to activist Jacki Jax Brown talk about the struggles faced by women, as she convinced the crowd to bring about third-wave feminism.

Social media is flooding with #MeToo and this is just a glimpse of how prevalent a problem sexual harassment is. This has become a defining movement and celebrities have raised their voices to highlight that no industry is left untouched from the fangs of patriarchy. 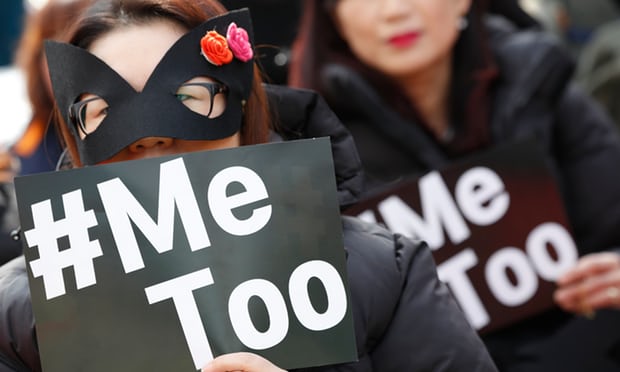 Just in time for the event, ABC’s Fierce Girls has been telling real life stories of Australian women who have done things adventurously and differently, inspiring awe and omitting notions of weakness in women.

The road to gender equality is long and tiring. Efforts need to be kept up and should progressively increase each passing day. The positive change seen this year is that men are also coming forward to support the cause. The resolution that should be taken as this day ends is to prove the statistics wrong. Because we cannot wait two centuries to breathe in an equal world.

Let’s all think together, act together and be gender inclusive.