With the World Cup just around the corner, the football fever is in the air once again.  The FIFA World Cup 2018 starts on June 14 and lasts a little more than a month ending at July 15.  The host Russia has spared no expense as these matches will be held on 12 different venues as far as 1300 miles apart. The world cup this year has brought us some surprises. Iceland makes its debut in 2018 and Egypt shows up for the third time after 1934 and 1990 respectively, with Ballon d'Or contender Mohamed Salah in their team. A lot of the fans are shocked that Italy did not qualify this year. Italy had proved itself time and again having won the title of world champions 4 times and runners-up on more occasions. Brazil qualifies once again and is still the fan favourite, and for good reason as they have won the championship 5 times. Germany, the current title holders are the second most favoured team after their stellar performance against Brazil last year. 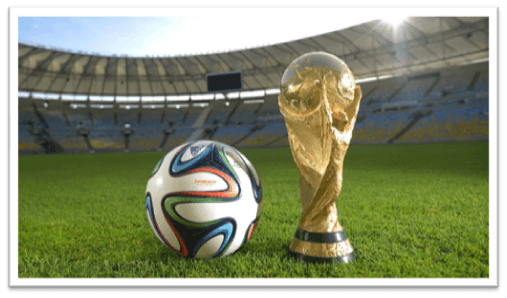 FIFA stands for Fédération Internationale de Football Association. It is an organisation that is responsible for all the major international football tournaments. It is also responsible for hosting the FIFA world cup, which is inarguably the biggest championship in the football world. The World Cup was founded in 1930, and from then on has hosted the competition once every 4 years, except for 1942 and 1946 because of the second world war. Only 32 countries qualify each year for this epic clash, 31 of them contending and 1 reserved spot for the host country.

The host country Russia has performed poorly in the past tournaments as it is the lowest ranked out of the 32 teams and haven’t been able to push through the group stage since 2008. Since they have the advantage of playing in the home fields, they have an opportunity to prove themselves in front of the entire world, just like South Korea did in 2002. This is still their best-case scenario as Russia is yet to prove itself to its fans and opponents. The worst-case scenario is that they get eliminated in the group stages again. Who knows? Maybe they will bring in some magia this year. 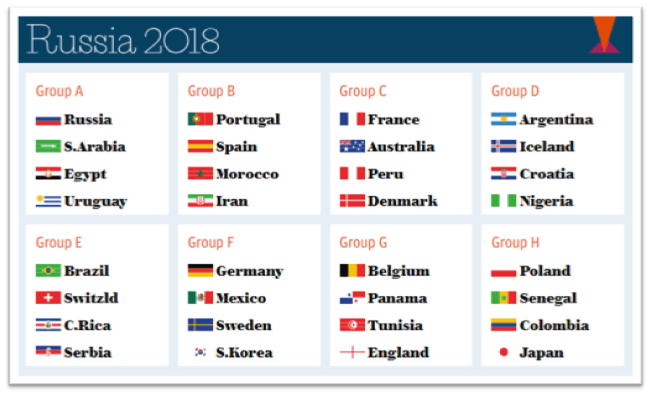 The host team is about to go up against Egypt, Uruguay,and Saudi Arabia. In bracket A, with Salah carrying Egypt and the duo of Cavani and Suarez carrying Uruguay, these countries are expected to advance into the Round of 16 without much hassle. Portugal and Spain are expected to qualify in Group B, with Ronaldo for Portugal and all-star maestros for Spain. The fan favourite Brazil is expected to push through in Group E along with Switzerland. Germany is also expected to persevere along with Mexico in Group F. With three losses in the finals in the World Cup and Copa America, this will probably be Messi’s last chance to prove himself with Argentina, making them a force to be reckoned with. The groups all seem balanced and the teams will put up a good fight with one another, but fans have already started making their predictions. Well, it is FIFA world cup, and anything can happen in this spectacular sport. To get more information about the schedule, you can click here.

Celebrate the World Cup with My Assignment Services

With so many teams to follow, so many clashes to expect, so many pressure-filled moments, this exciting one month will be over before you know it. But Australian Students also must go through their Central Examinations at the same time. A lot of students also have dissertations, assignments and essays to hand in. To support your team through thick and thin, face the pressures with them or deal with your academic pressures? You can easily do both with the help of My Assignment Services. My Assignment Services allows you to get your assignment written with high-quality information gathered from credible sources that will help you achieve High Distinction. Their assignment writing experts have a clear knowledge about carrying their research and setting up the best writing outline, with crisp and clear introductions and good methodology. 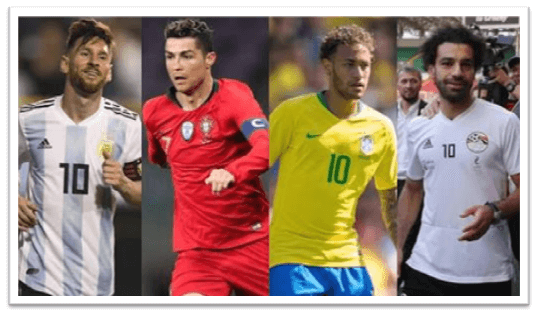 Students find these services a burden on their pocket and prefer writing their work on their own.  They hold master’s degree and PhD which help you out with your dissertation further. With 24/7 round the clock service, one on one tutoring sessions, Turnitin reports and service at low prices, My Assignment Services is your best choice.  You can contact their customer care experts with your assignment queries and they will get back to you with a reasonable quote. With 3000+ academic writing experts delivering more than 80,000 assignments covering 400+ topics in 40+ subjects, you can have confidence in their reputation. Apart from Australia, they have also catered to clients from the United States, Canada, Singapore, Malaysia, New Zealand, U.K. and worldwide. So, kick back and relax! Have your work done stress-free with My Assignment Services and watch the FIFA World Cup 2018 with your friends and family! Let the football fever take over! Because this is – WHERE THE STARS ALIGN!