New Zealand becomes the first Corona-Free Country in the World. How did They do it?

New Zealand PM, Jacinda Arden, on 9th June, formally declared from Christchurch that New Zealand is Corona-Free and has had no fresh cases of COVID 19 in the past two weeks. She informed the public that most restrictions on public movement will now be lifted including social distancing which is still encouraged but not enforced. While the corona rampage gets aggressive with each passing day in most countries, New Zealand has turned a new leaf; Over 75% of economic activities, schools, sporting events, and domestic transport will now resume in New Zealand. The country’s last corona victim is now cured and released from hospice and most public life will be back to normal after five weeks of strict lockdown. There are no corona infected citizens in New Zealand as on 9th June 2020 and nil cases have been reported in the last 18 days. A visibly ecstatic PM Arden announced the “Alert 1 protocol” to be in effect from Tuesday and ended her address with “Thank you New Zealand”. Though she maintained that the country’s borders will remain closed for foreigners including Australians and residents coming from abroad; a fourteen-day quarantine period will remain in effect. 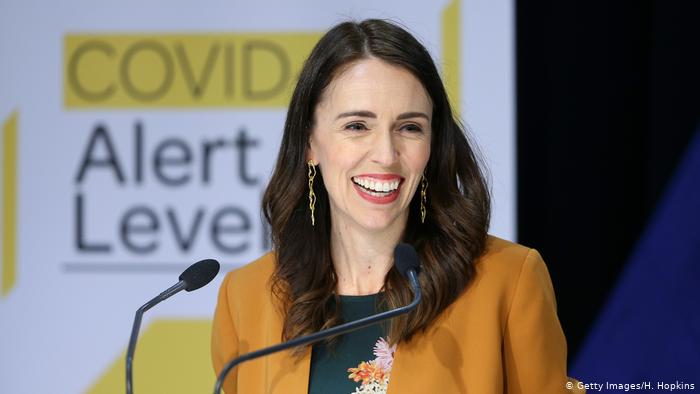 Led by a friendly face and a talented woman leader, how did a country with little scientific resources where the lockdown was announced in late March manage to achieve a feat that even the most developed countries in the world; USA and UK are not able to perform? The answer lies in a community effort, good governance and reliance on science. 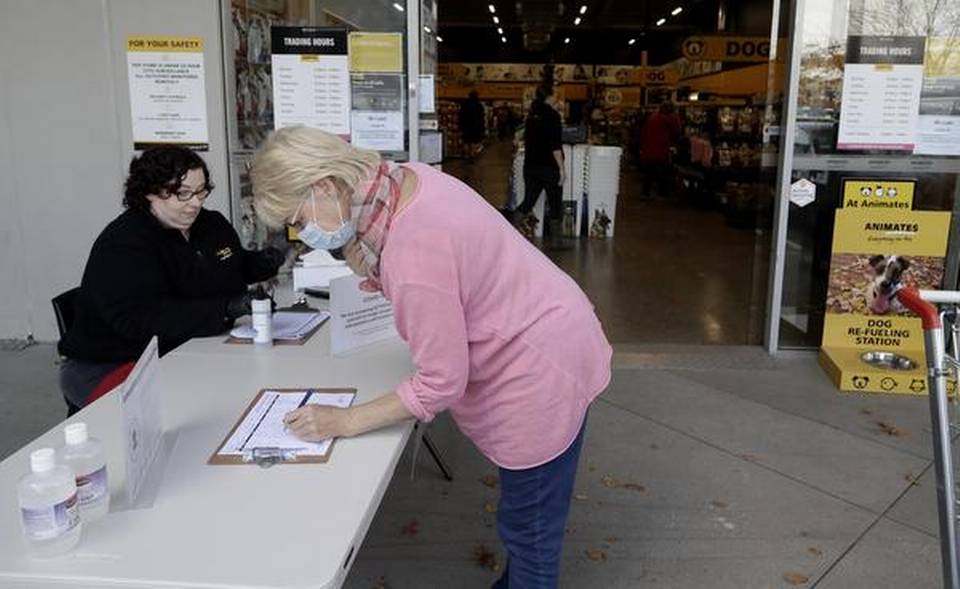 A woman enters her contact details before entering a pet shop in Christchurch. | Photo credit - AP)

The remote island nation which counts agricultural produce as the main export commodity has been proactive in having a pandemic ready system and revamped its pandemic policy early in 2017. PM Arden while being jubilant with the achieved status clearly mentioned that although new cases may emerge, knowing the nature of the virus: the sustained effort needs to continue. She put the country in unlock mode starting Monday midnight and informed everyone that the COVID Alert Level 1 has been introduced. 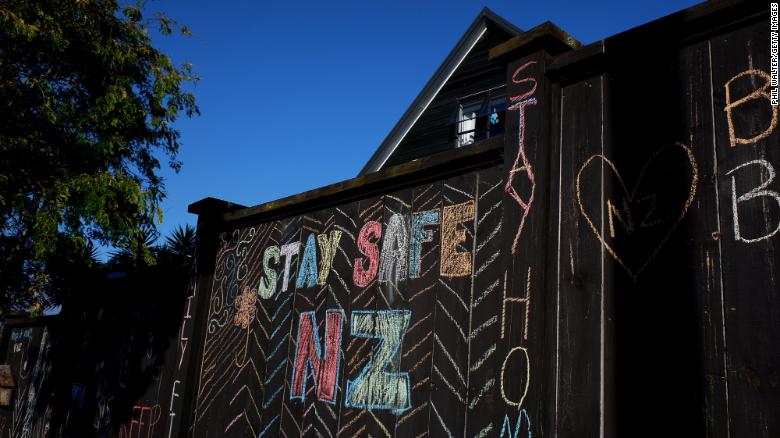 (A house in Auckland, New Zealand turned into a billboard advising everyone to follow the lockdown. The combined community effort has been one of the key factors that has enabled the country to become the first corona free nation. | Photo Source – CNN)

What is allowed in New Zealand post 9th June?

The Alert Level 1 protocol entails that the Coronavirus has been contained in New Zealand, however, due to its existing prevalence around the world, it does not rule out chances of isolated cases of transmission. It also does not lift the ban on international travel and her sovereign borders will remain closed to foreigners.

What did the 5 million New Zealanders do that the rest of the world didn’t?

With over 77 lakh being infected with Coronavirus worldwide, New Zealand has witnessed a paltry number of 1154 confirmed infections thus far; even the mortality figure is 22 with the remaining 1132 infected citizens now being fully recovered. The New Zealand Government and citizens have indeed shown the most effective response to the pandemic; something that the rest of the world now needs to follow.

Even when compared to an island nation like Iceland with whom the population density and the remote location of New Zealand are comparable. The former has seen much higher infection numbers up to the tune of 25000+. Here’s a comparison between New Zealand and Australian Government’s public message announcing the lockdown. This was widely circulated on Twitter after Ryan Heath (twitter/@PoliticoRyan) posted it. 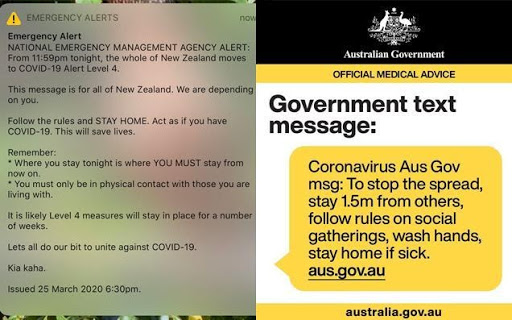 Without mincing of the words, lockdown in New Zealand was swift, strict and the state took optimum measures during public lockdown to restrict the movement of the infected with effective contact tracing.

PM Jacinda celebrated the news with a well-deserved little dance number. It is essentially a victory for citizens who acted wisely within their communities and practised all measures prescribed by the Government during lockdown unlike most of the west and south Asia, from where the news of flouting lockdown norms has been pouring on a very regular basis. Arden also gives a mindset of advice to people that it will take time to bring about Pre-COVID normalcy and extreme precautions, testing, and contact tracing are critically important; even today.

Have a Knack In Writing But Not Sure Whether You Have a Proper Writing Skill? These Tips Can Help!

How to Ace Your First Research Proposal