Over 500,000 International Students in Australia Rendered Jobless Due to COVID-19

“It has always been said that if one works hard and crunches in the right amount of hours, one gets whatever one wants, but now, It is nothing but uncertainty,” said Marry Cutbirth, a 38-year-old Canadian woman who shifted to Australia a few years ago to work as a Lawyer but recently got laid off amidst the COVID-19 crisis. She added that it gets worse every day.

Until yesterday, the Australian Economy was booming like a tropical forest in the Spring. Australians have been lucky to see almost 29 years of uninterrupted growth. In the last few decades, immigration, international trade, especially, with China and Asia fueled the rise of the Australian economy. The carefully vetted monetary and employment policies allowed the country to grow even when the global economy was tanking at the beginning of the century.

Social Security Pay Could Save People

The widespread pandemic has jolted the world and all the businesses. In Australia, COVID-19 ripped the Australian economy of its upward momentum. According to a report, around 734,000 people in Australia are relying upon the Newstart Safety Fund provided by the government to get through this depression caused by the pandemic. 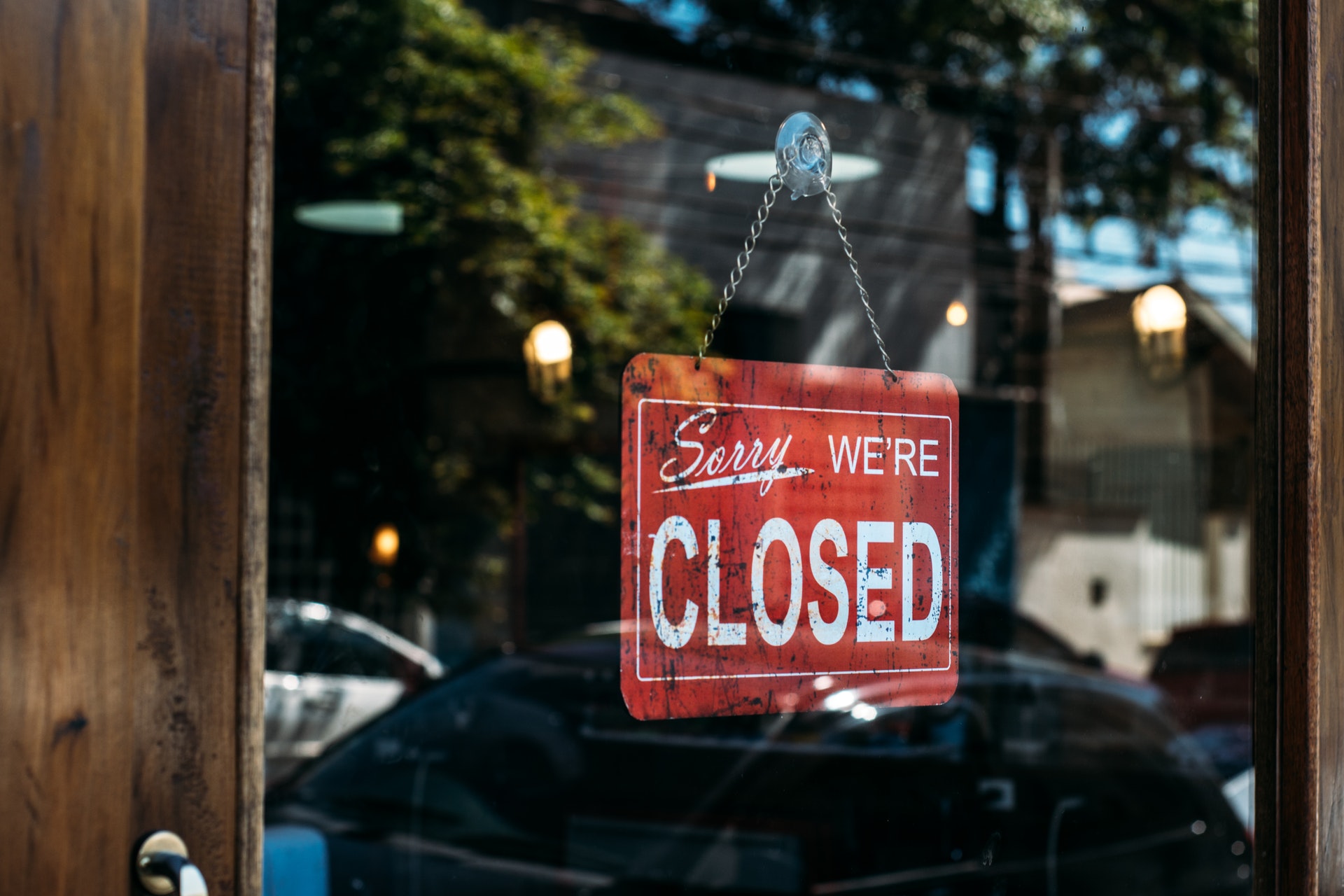 The government came out to support people as it rushed to set aside $84 billion in financial support to enable workers, businesses and students affected by the situation caused by the novel virus.

Let’s do the math. An average Australian earns around 68,000$ a year when working. People who just got laid off from their job would get a ballpark figure of 14,600$ a year from the Australian Government. That translates to 280$ a week for rent, bills, mortgage, food, commute and healthcare.  But the problem could get worse. With time over the next few months, more and more people would apply for the unemployment fund, that would drain the government treasury and further cripple the Government from investing in businesses and saving trade.

Australia homes hundreds and thousands of temporary visa holders and international students. The country has been pretty liberal about its immigration policies and has eventually become a hotspot for students and job seekers around the globe that arrive in Australia in the hopes of a better quality of life. At this time when jobs are at an all-time low, universities are shut, and there are hardly any part-time opportunities, what would happen to the international students and temporary visa holders? Would the Security Fund provided by the Australian government cover the International Students and those who lost their job on a temporary visa?

For real, temporary visa and work-permit holders in Australia are at risk of missing out on the financial support being provided by the government as they continue to lose jobs amidst the tense environment. As per an immigration agent, there might be 100,000 people in addition to international students working in Australia on temporary visas. “A lot of people come to Australia to live their dream, but they are all stuck in limbo as no official statement has been made to include them in the financial security scheme”. He said as he tried explaining to us the gravity of the matter.

After a long meeting with economic scholars and the National Cabinet, Scott Morrison, the Prime Minister of Australia said that the visa holders in Australia that cannot continue to support or fund themselves in the situation have an option to leave for home. “Time has come for international visitors to return to their country,” he said.

“At this time, Australia should focus on its residents and citizens to ensure their well-being and maximize the support that the government has”, he said. However, immigrants with critical skills like nurses, doctors, and scientists could stay. The Prime Minister reiterated that it was a prerequisite requirement for students that come to Australia to make arrangements to support themselves for the first 12 months of their study.

As of now, there are over 500,000 international students in the country. The majority of them have lost their jobs due to the nuisance caused by the pandemic. One among them, Niacin Mitsu, a chef from Korea who worked at a restaurant in Australia says that he is left with no choice but to leave the country. It would not be an easy transition for him as his wife who came to America, would also return to her home country, and the couple might get separated for the time being due to the Pandemic.

The Second Round of Safety Net: A Ray Of Hope

Australian Government has already intervened and started releasing safety stimulus for the citizens who lost their job due to the pandemic. But to save the economy and market the Australian Government has bigger plans that might come as a relief to some international students or temporary visa holders. Morisson extends the “Safety Net Package” to businesses with an aim to help businesses retain employees on payroll and save them from going bankrupt.

With this extended aid, businesses will be able to keep paying their employees even during tough times. As a lot of international students would be on the payroll of businesses that would be benefited from the scheme, they might keep getting paid and get a chance to retain their job.

It is very natural to feel unsettled or even overwhelmed in times like these. But it may help you to remember that you are not alone and the whole world is struggling through this together. Scientists are working overtime to find a cure, leaders are burning the midnight oil to devise strategies to save their countries and the administration if prompt and quick to provide support to anyone in need. This too shall pass and who knows it brings along socio-economic reforms with it.

It might be uncomfortable to know right now, but this has been an explicable historic fact that Pandemic often triggers major socio-economic reforms. When the dust settles, we could be left with re-iterated work norms that would provide better work and living conditions for the people. Healthcare and research would get the attention of governments and businesses. The taxes might become a bit liberal.

Whatever it turns out to be, it would be worth sticking around to see what’s on the other side. That is all for today. Stay tuned for more articles and updates on the pandemic situation in Australia. Hold tight, be safe, and stay home.

We're All in This Together

My Assignment Services stands with You! Get your assignments completed at lower prices. Extending our financial support to the student community in this crisis by offering upto $50 OFF on all your assignments.

How to Write a Dissertation Proposal?