Pass/Fail or All A’s: Settling The Debate Amidst COVID-19 Crisis For Once

COVID-19 Outbreak has changed the way Universities and Institutes operate, and students all over the globe are asking for a massive radicalisation of the Barbaric Education System.

It is no news now that COVID-19 has shaken the world and taken the world’s economy right to the bottom with it. While the Individuals across the world have taken substantial blows from the COVID-19  Crisis, the repercussions reach way too far for students that joined universities intending to pass out with shining grades on the mark sheets and jobs in their hands. With the Businesses taking perpetual blows on their growth and Economy tanking like Titanic in the Atlantic Ocean, jobs are about to become a rare phenomenon and shining grades would be the thing of dreams if drastic radicalisation of the system is not followed with the devastating COVID wave.

While ZOOM has become the epicentre of Distance Learning, what we need is a flexible, fair and humanizing alternative to a mid-eval grading structure.

How Could The Students Have The Tools, Time and Space To Engage In Rigorous Coursework During a Global Pandemic? 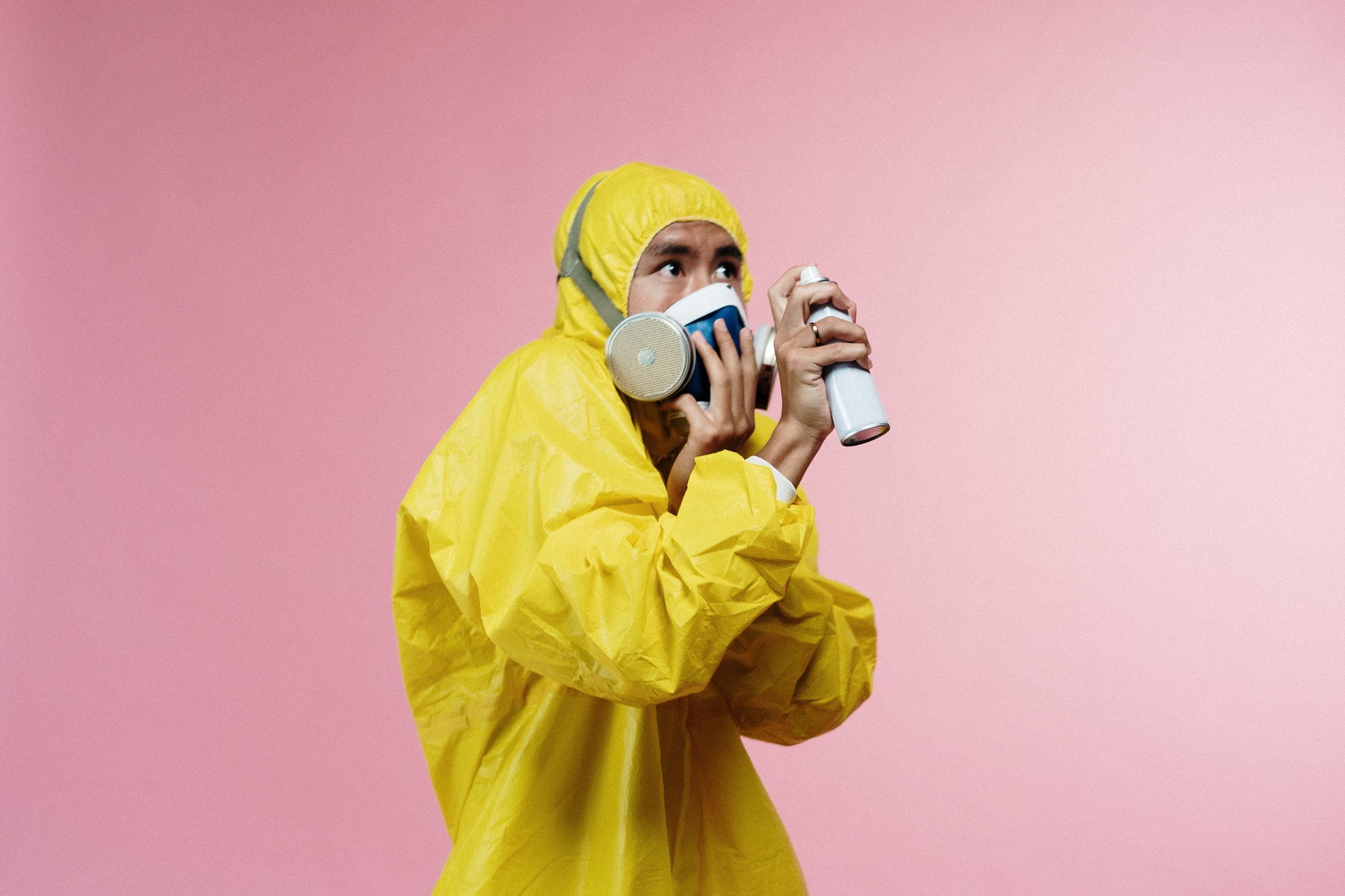 Let’s Start With Being Fair First.

COVID-19 isn’t a fair thing, but being fair is the least that we humans can do. Not all students have a fair and equal platform amidst this crisis. In the distance learning mode, Not all students would be having access to a fast computer, or strong wifi, or either an environment where they can study. Not all have the financial assets to sustain themselves with no opportunities to part-time during the locked downs and tanked restaurant sales. Not all are safe in their homes, some haven’t even gotten the opportunity to reach home. It is natural for students to worry about the health of their loved ones, and some of them might have to bear the responsibilities of Kids and elderlies.

Could anyone fathom letting a student’s A grade slip to a D because they had to take on responsibilities and help their family survive this crisis? Would it be fair to expect the student to check Google Classroom and give priority to a beautifully formatted Question File instead of helping their bed-ridden grandmother get through this crisis?

That is why we believe that Universities should not be adapting just a Pass or Fail criteria, They should be either giving straight A’s or Straight D without failing anyone. Marking rubrics should become liberal and provide scope for grace. The minimum attendance rule should be relaxed and everyone should be allowed to sit in the paper irrespective of their attendance or previous grades.

Why existing Grading Policies are in-effective

Millions of students suddenly have to face a pandemic and also have been thrust into a distance learning experience that neither their schools nor their universities prepared them for. Even the teachers aren’t trained and fully equipped to deal with the complexities that come with distance learning.

Time Zone is a greater challenge than any of it. Expecting students from different time zones to make it to an online lecture doesn’t seem to be a pragmatic approach.

The current grading systems don’t leave padding for variables. They work on strict and binary parameters that fail to cater to the dynamic issues of a student stuck in a pandemic. Neither would it be fair for the teacher to be left upon to micro monitor every student and decide the worthiness of the grace according to the criticality of their circumstances. Hence, a grading system that brings all on not just an equal opportunity but an equal outcome for just this time is imperative.

Pass/Fail Won’t cut it either.

We know that the orthodox grading system has to go, But would a Pass/Fail cut it either? It won’t until it is globally adopted at once. Imagine going for a job interview with a “P” on your mark sheet, and someone coming from another university with an “A” because their teacher was generous enough to give everyone grace marks for the hard times.

Who would have the opportunity to make a better impression? The student with “P” would fall a victim to prejudice and dispassion of the employer, while the student with an A would get brownie points to be able to score an A even during the pandemic. Either way, it is time for all the universities to join hands at once and save the careers of millions of students from tanking.

IS Giving an A to everyone; A Better Option?

Giving an “A” to every student automatically neutralizes the complexly knitted inequities and would save students from being harmed academically. In the end, no one saw this coming and were forced into this unwillingly. But at the same time, giving an A to every student also creates disparity and to an extent can create havoc in terms of workforce who have no clue about their respective field of study.

However, a popular opinion on Australian campuses also says that Giving everyone an “A” addresses all the potential disparities and inequities amongst students. The system wouldn’t collapse because everyone got an A, neither would this pandemic stop. But, it would save our students from the horrors of scoring less than their potential because of the unprecedented circumstances.

Whatever may be the case, we aim to start a debate which must lead to an amicable resolution. Express your opinion here and share it with the colleagues.

NRSG263: Writing A Nursing Essay On the Use of Sedative Medications to Control Behaviours

7 Cheapest Universities in the USA for International Students