Planning to Emigrate but Don’t Know Where? Here is How You Can Choose!

Immigrants across the globe have significantly increased in numbers. But where do these immigrants mostly go and what is the reason that they choose to land their career there? To answer these questions, it is of primary importance that you understand all the factors that attract immigrants to a place. But before anything, have you ever thought that how immigration impacts in one’s life. Is immigration good or bad? Let us first attend the parameters that either let you chose to settle in else’s country or make you serve your own nation’s frontline. Some argue that immigrants flood across borders, steal jobs, are a burden on taxpayers and threaten indigenous culture. Others talk on the another extreme: that immigration boosts economic growth, meets skill shortages, and helps create a more dynamic society. The evidence clearly shows that immigrants provide significant economic benefits. In fact, immigrants in the United States have been founders of companies such as Google, Intel, PayPal, eBay, and Yahoo!However, there are local and short-term economic and social costs. 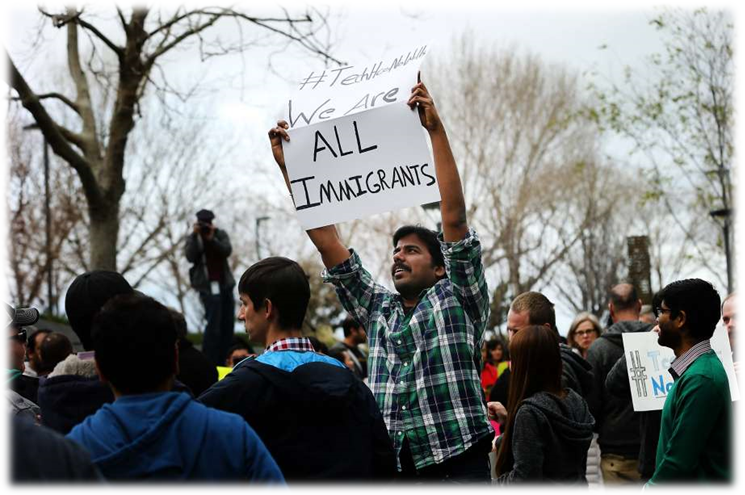 So, if you look at the brighter side, there are a number of cons of immigration. Now the main topic jots on, “which is the best place for immigration?”. To examine and rank the countries based on their performance across different categories, the British public service broadcaster uses indexes including the World Justice Project’sRule of Law Index, the World Bank’sGovernance Indexand theSocial Progress Indexsurvey residents.

So here, we unwrap the list wherein six countries all over the globe are at the top of the class

But no matter where you finally migrate, one should keep a note of the points. 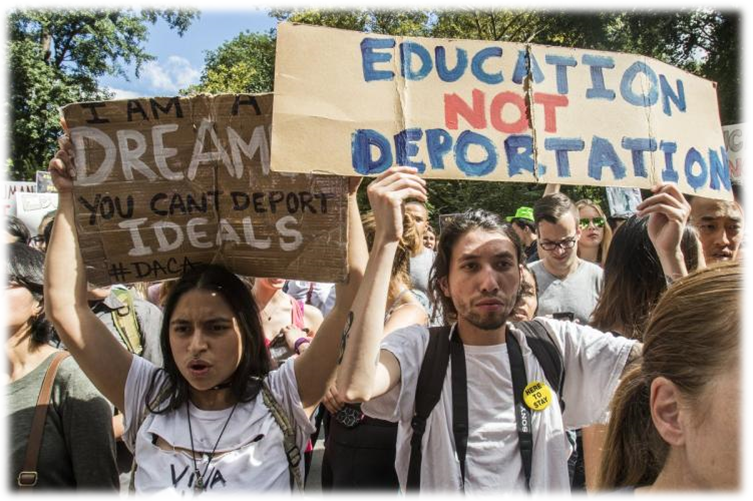 Are You Writing the R Way? If Not, Here Is How You Can!

Australian Universities 2022 Ranking. Are You Planning to Get into One?