Relationship Between Gender and Mathematics Performance

Mathematics is the most loved and the most hated subject simultaneously. No, it's not just a dramatic expression but was proven true in a gender and mathematics performance study conducted by Nippon on Japan’s high school population in 2019, which resulted in a fifty-fifty outcome. Math is universal, hate it or like it, you can’t escape it.

If you are reading this, you might fall on either of this math ambivalence. I know you are reading to find out the relationship between the two, so let me tell you this, a study by Frontiers in 2020 proves that generally, boys are more motivated in mathematics than girls. On the other hand, a paper published by TIMSS (Tends In Mathematics and Science Study) in 2019 states the opposite.

Did you know that before the 16th-century mathematical equations were written in words as there was no symbol invented till then?

Hence, further in this blog, we'll test how true these statements hold and the eminent reason behind them, and we'll also discuss real-life gender and mathematics performance examples. Let's dive in, shall we? 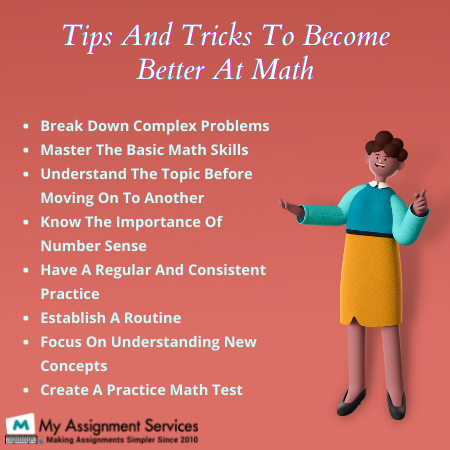 What Are the Possible Factors That Affect The Male And Female Students' Performance In Mathematics?

Does gender actually affect the ability of a person to solve a math question? Do you find it intriguing, or you are wondering, "what tomfoolery is this?" Regardless of the topic of debate, the battle of the sexes never seems to falter. But, focusing on the matter at hand, does mathematical ability depend on gender, or is it only a hypothesis?

The stereotypes of female educational inferiority have been in practice for decades. A meta-analysis (Hyde et al., 1990) showed that males scored higher than females on an average math test, but according to the national average, females collectively scored much higher. The test was conducted for more than three million individuals across America.

Maths is the language to understand sciences - poetry consisting of logical ideas. Quote by Albert Einstein

Also, the study for gender and mathematics performance proved that there were no performance differences in junior or middle school math test scores among both genders. But in high school, female students scored more than male students on the final examination. However, complex problem solving was more efficient in male students than in females.

Initially, in this study, researchers assumed girls would do better than boys, but there were no major differences till high school education. Males in high school did better in complex solving, whereas females displayed a better conceptual understanding. So, we can say that the mathematical ability was more dependent on individual cognitive demand, strategic comprehension and extended thinking than gender biases.

Maths includes complex equations and difficult concepts, you might be stuck solving the same equation for hours or even days, but it just won't align. Don't fret as you may face issues finding adequate resource material, but you can get free academic resources in just a few clicks. Fill out the enrollment form to get academic writing help from experienced academic writers at affordable prices.

Are Men Better at Math?

Now we’ll take up another research (Rodríguez et al. l., 2020) published by Frontiers (following the original research conducted in 1990) that studies mathematical motivation in education. The study was conducted by researchers from the University of A Coruña, and they developed a new hypothesis based on gender and mathematics performance examples.

The conclusion was that students' anxiety regarding the subject, interest and motivation are more reasons that affect the student's performance in mathematics. Boys were more confident in their mathematics ability and understanding, doing 20 per cent better than girls. Girls showed a higher level of anxiety, but it did not affect their performance.

The civilisations that constructed Mesopotamia's first civilisation left the oldest evidence of recorded mathematics. Around 3000 BC, they created a comprehensive metrology technique. - Wikipedia

Students' emotional values also greatly affected their performance, with female students feeling less competent and dealing with the gender stereotypes. Though all students performed well as per their abilities, the final evaluation was based on cognitive development and ability gaps that could greatly vary for university students.

Are Women Are More Inclined To Do Well In Subjects That Require Mathematical Implementation?

According to the 2020 report (UN News, 2022) published by the UN for girls across 120 countries worldwide, female students in financially disadvantaged countries projected better performance than boys. The data seemed hopeful for gender inclusion in STEM fields.

In Malaysia, girls did better in math than boys by 7 per cent, 3 per cent in Cambodia and 1.4 per cent in the Philippines. The widest education ability gaps were evident in Saudi Arabia, where 77 percent of girls did well in mathematics compared to only 51 per cent of the boys. Although the data still needed more analysis and recent projection, the results are evident.

Though the data has shown that female students are indeed outperforming the males, the apparent issue isn't about the skills gap. Secondary education didn't depict many skill differences, but it became more and more highlighted in university education and professional engagement.

The issue here sure is deeper than gender and mathematics performance but the significantly lower percentage of female students opting for STEM careers and education. 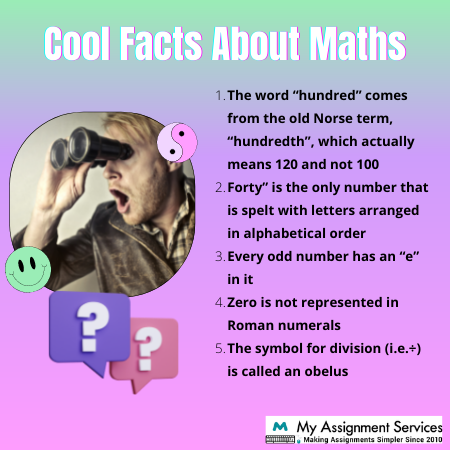 And Hence We Can Conclude That…

Gender biases mustn't undermine a student's ability and keep them from exploring and enhancing their interest areas. Educators and researchers have long debated over the same, and even parents are deterred from being the liberal voices. Regardless of the various gender and mathematics performance examples, still, it is plausible to let students define their abilities on their own.

Tip: To learn a topic, many individuals memorise it. This might imply that they will remember the multiplication table. However, if you have a sudden burst of anxiety when preparing for the exam, you may forget all you've previously studied. Focus on basics

The cultural shift has resulted in many gender role swaps and androgynous lifestyle choices. Enclosing a student's abilities to gender roles can tarnish their perception of their skills and abilities. So, whenever someone asks about the relationship between gender and mathematics performance, hopefully, we won't choose one or the other but rather reasoning.

Complex assignments require expert intervention, and you might as well be missing out on profound techniques for solving your math assignments effectively. Fill out the enrolment form to get academic writing help from PhD experts that guide you through live sessions, and after enrolling, you get access to the world's largest digital repository.

Are Group Assignments Effective For Encouraging Teamwork In Students?

Tips for Writing the Best Marketing Assignment That Students Can Use