Stephen Hawking, A Genius of All Time!

“I don't think the human race will survive the next thousand years unless we spread into space. There are too many accidents that can befall life on a single planet. But I'm an optimist. We will reach out to the stars” says a paralysed body diagnosed with motor neuron disease or Lou Gehrig’s disease, known as Amyotrophic Lateral Sclerosis (ALS), was predicted to not live any longer in the year 1963 (at the age of 21). Yes, we are talking about the man who was nicknamed as “Little Einstein” in his time with an IQ of 160 (second highest score in the world till date), had profoundly enriched science with his unpredictable capabilities in the field of physics.

He has the reputation of creating boundless universe theories, insanely combining quantum mechanics with general relativity, winning several awards and distinctions like a medal of freedom by Former US president Obama, Gold Medal of Royal Astronomical Society, Wolf Prize etc. (unfortunately, not a Nobel prize). He also had authored number of children’ science books and had performed around 50,000 experiments to make Earth a better place to live and learn.

There are several facts that everyone must know to understand his pursuit of knowledge and how he spreads the message – “Mind and body are like the soul partners who are defined to work 100% in a day, when body does 20%, it’s the mind that gives the rest of 80% and vice-versa.” He has always talked about reaching to the stars and had come up with different studies hence leaving the world awestruck at his will of learning, writing and reading.

Despite all the challenges faced by Stephen till the age of 76, there were numerous works that had been an inspiration to handicapped people all over the globe.

SOME AMAZING FACTS ABOUT MR. HAWKING:

1. Stephen Hawking was a tough man and so were his subjects he chose to study. While learning physics at Oxford, he was asked to decide between learning “Particle physics” that studies the behaviour of subatomic particles, versus “Cosmology” that involved learning the universe as a whole, he went with the latter one thus changing the perspective of students and professors about one’s will to challenge the adversities. 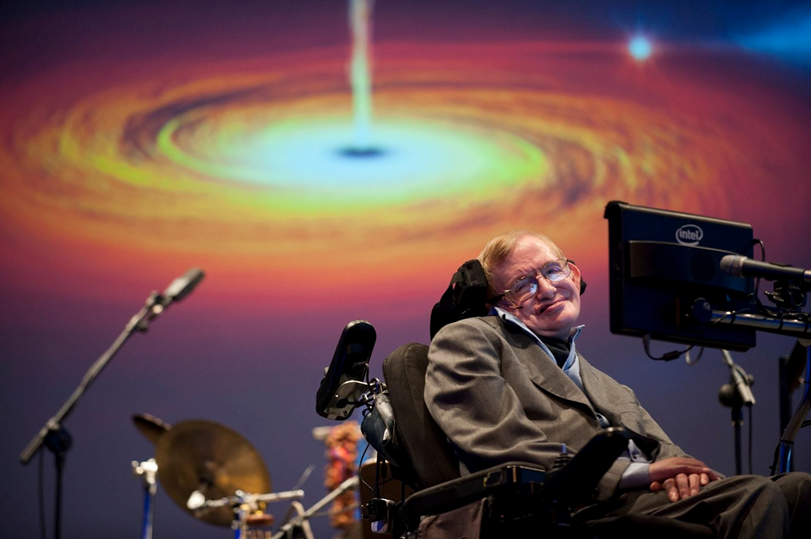 2. “Hello boys and girls, let’s go and row the boat” could be imagined one of Stephen’s cool statements. Yes, Stephen Hawking was a member of Oxford’s rowing team where he contributed to the team by controlling the steering and stroking rate as a coxswain. He was called as “the adventurous type” by one of the fellow boatmen. Doesn’t this send a chill through your spine? 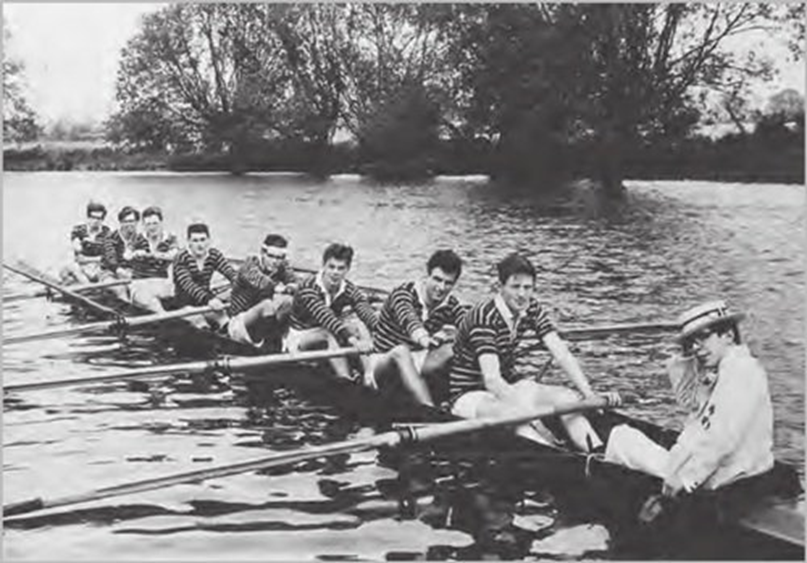 3. Stephen Hawking was one of the brave scientists of all time who came up with the theory of time and universe. His book “A Brief History of Time”, “The Grand Design”, “The Universe in a Nutshell”, “Black holes and Baby Universes” are some of the major works that were not only stringent to work upon but were some life-taking experiments for Stephen. Yet he amazed us. What a wow!

4. Stephen was a social guy. Being one of the most popular physicists in terms of public appearance and socio-political activeness. Stephen had shown guest appearances in the TV shows like The Big Bang Theory, The Simpsons, Star Trek: The Next Generation, The Tonight Show etc. 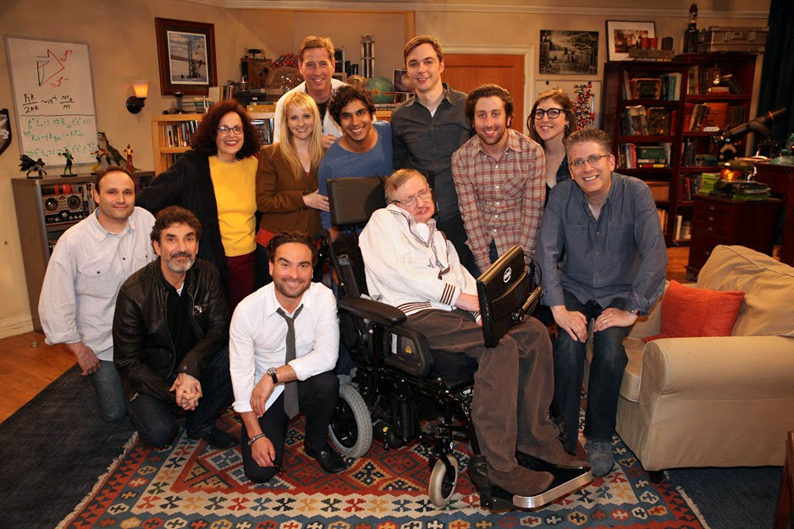 5. Stephen Hawking was the first disabled man to test zero-gravity on the plane. “Space, here I come,” said a body confined to a wheelchair, full of future hopes to take a sub-orbital space flight. Stephen was a big fan of zero gravity concept which ultimately let him taste the weightlessness of space in a jet specifically designed to experience zero gravity. 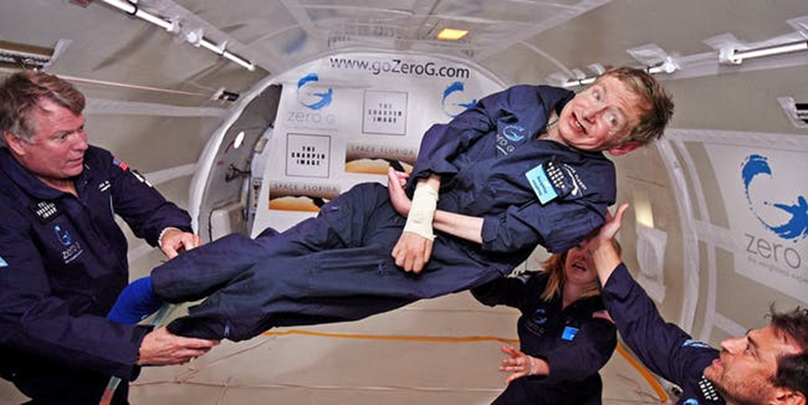 6. Stephen Hawking was a love-person. He married his date Jane Wilde for 25 years and divorced so that he could marry Elaine Masson, his second wife. The movie “The Theory of Everything” was taken from the book “Traveling to Infinity” written by his first wife, Jane. 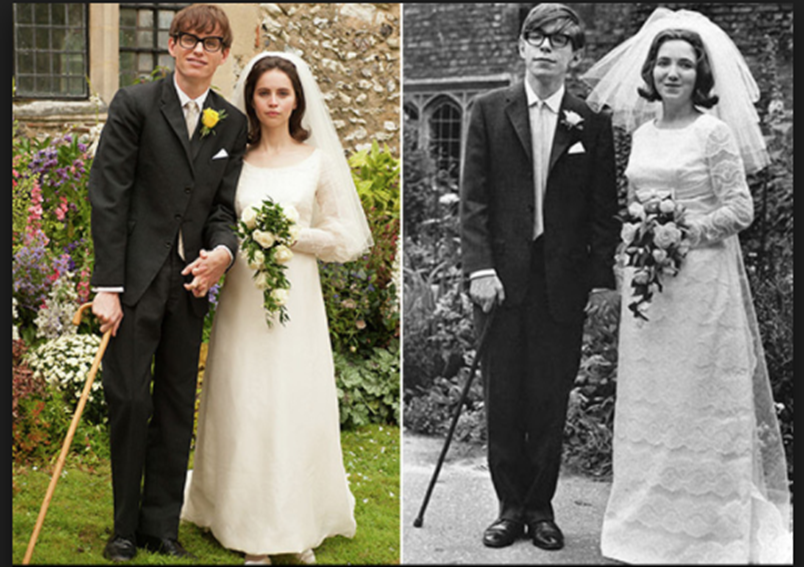 Also, Stephen was a born on the 300th death anniversary of Galileo Galilei. What a coincidence!

He had the wittiest answers on dull questions and one of the people to carry sharp humour around the globe. His quote “Life would be tragic if it weren’t funny” speaks everything.

Stephen Hawking’s voice from his computer is copyrighted. The speech synthesizer of the machine generates American accent whereas Stephen had a British accent.

All this confirms what this universe have lost and yet gained today. Though his learnings and highly-motivating speech have been boosting whole of the world, be it a kid who learns how witty he was, or an adult who learns how genius he was or an oldie who learns how optimistic he was!

Benefits of AutoCAD for Mechanical Engineers

Assignment of The Week – Nursing