The Biggest Risk In Implementing WLAN

WLAN is short for Wireless Local Area Network and can be described as a networking medium which allows several devices to simultaneously connect and communicate wirelessly. Apart from offering exceptional benefits, there are various potential risks in terms of security vulnerabilities, multipath propagation, radio signal interference, etc, involved while designing and supporting a WLAN. Our Networking assignment help through guided sessions experts suggest making use of network parameters to protect and secure information of the user. The main risk comes in the form of security. Let us take a look at various vulnerabilities that happen in implementing WLAN.

Network security assists in protecting information and resources in the form of data corruption, improper use and loss of information. When the implementation of WLAN is concerned, security vulnerabilities occur in the following areas: 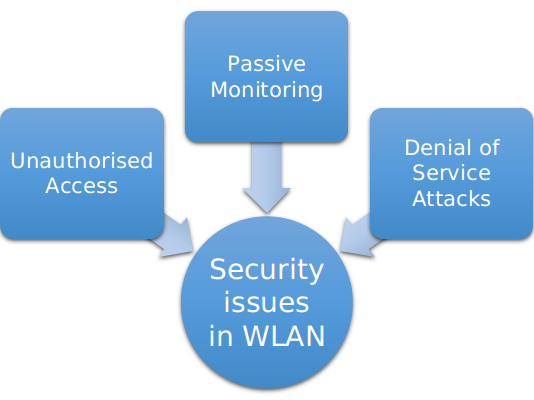 Wireless LANs are made to propagate information throughout different campuses, buildings, and even cities. However, such radio signals go beyond certain limits that typically get concerned within the area specified by an organisation. It is possible for an unauthorised person to remotely or passively retrieve the sensitive information of a company by using a laptop with the help of a radio card without ever being identified by a network security personnel. 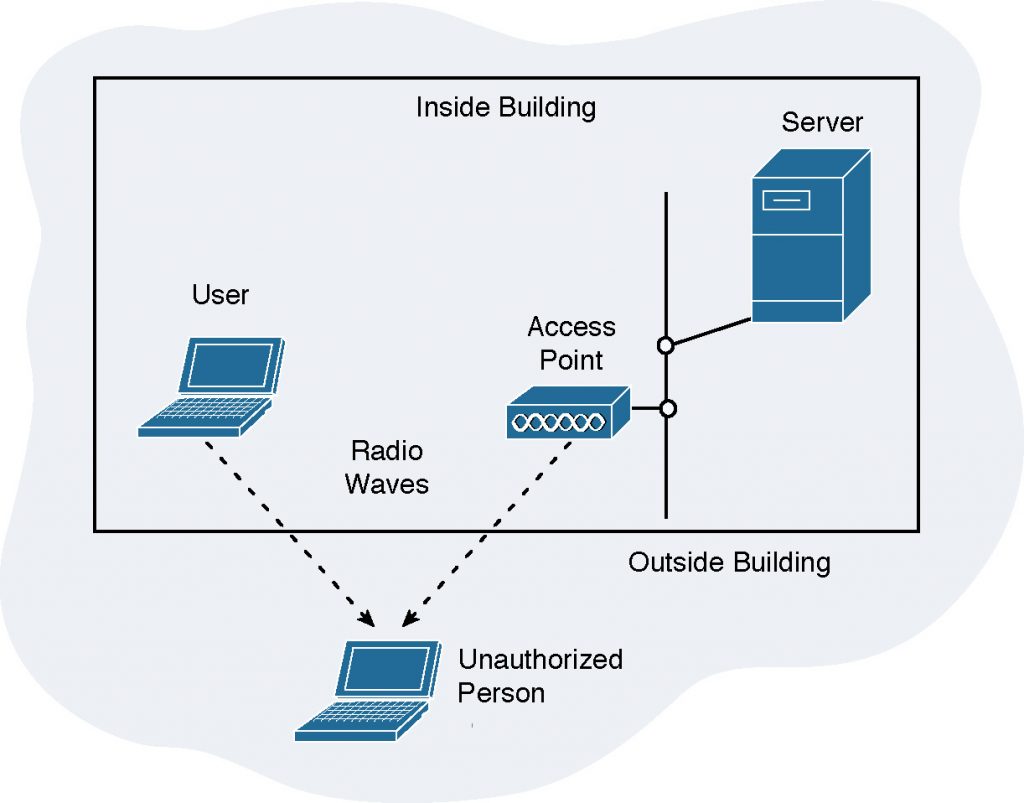 The flow of current through the metallic wires helps to emit electromagnetic waves which could be easily received through sensitive listening equipment by a person. Furthermore, resulting in trespassing the network channel. This is indeed the reason why WLAN is not considered as a secure networking medium.

However, there are specific methods which are used to resolve such issues by implementing the encryption between all of the client devices and all of the access points. An advantage of encryption alters each of the information bits within the frame, by the use of an encryption key, so that the unauthorised person or a hacker cannot make sense of that data.

If someone connects to a particular WLAN, he can potentially access anything lying within the network, which can include client servers, devices as well as applications. Students pursuing IT or other related courses in Computer Networks get assignments on the basis of all types of conceptual topics. For them, our IT assignment help through guided sessions experts are reliable professionals to take into this concern. Unauthorised access can occur when a hacker, who connects to a specific WLAN will eventually look for backdoors and other security glitches so as to compromise the security of the network. 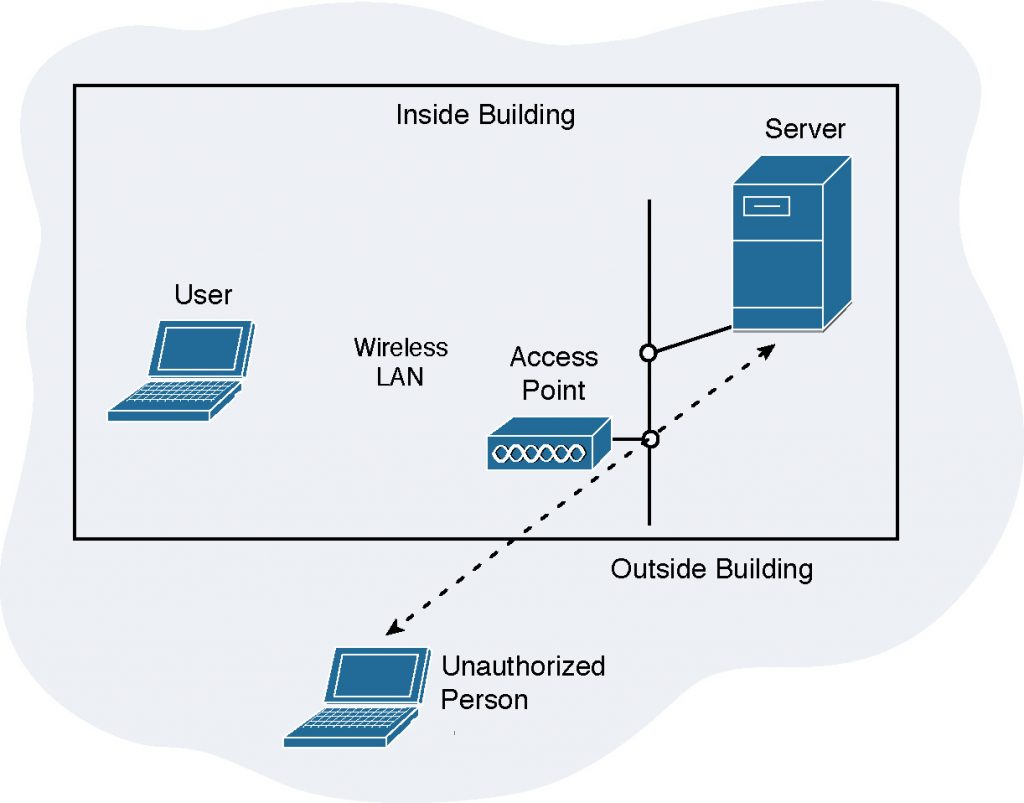 One way to counter such typical unauthorised access is to employ an authentication system. This system eventually verifies the identities of users, access points, and client devices before allowing them to operate on the WLAN. A user needs to provide his credentials such as the username and password or a digital key where an authentication server grants the permission to access the network.

A denial-of-service (DoS) attack can be an assault that can disable a WLAN. There are wireless networks that are extremely vulnerable to DoS attacks. This can cause WLAN to become slow or even quit working which can cause a major delay in the productivity of an organisation. One such form of DoS attack is known as ‘brute-force’ method and such attacks can come in two forms:

There is not much that you can do to prevent a DoS attack. However, you can minimise the possibility of such DoS attacks by taking resistive action to such incoming radio signals. By using directive antennas near the building helps to reduce the listening capabilities of such antennas in originating outdoors.

Apart from these security issues and resolution points, there are more of such issues which need to take concern. For this purpose, My Assignment Services and their quality assignment help through guided sessions experts have been delivering supreme and flawless assignments in a lot of subjects. We have an exceptional platform to handle thousands of students at a time where we understand your queries and helps to deliver the required resolution within the stipulated time. You can avail our services by filling our order form, state your requirements and we will take care of the rest.

Safewards: A New Model of Conflict and Containment on Psychiatric Wards