The Invincible 14 Who Led Australia into the Tri-Series Finale

After turning down the black caps, the baggie greens have made it to the final of England, Australia, New Zealand T20I Tri-Series, 2018. After an exceptional performance by the entire team, let us take a look at best performances of the current side.

Who can forget a thrashing 179 from just 128 balls in January 26, 2017 in Adelaide against Pakistan to get a total of 369 and consequently bag a remarkable 57 run victory? 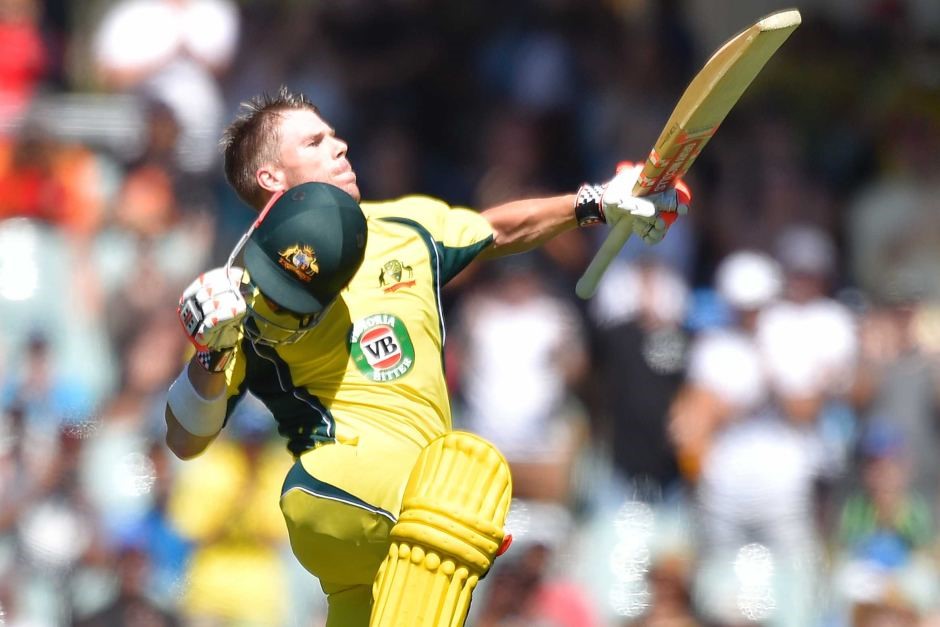 After sealing the deal today with a massive hit, Aaron Finch has added one more achievement to his list. This mate needs no introduction! 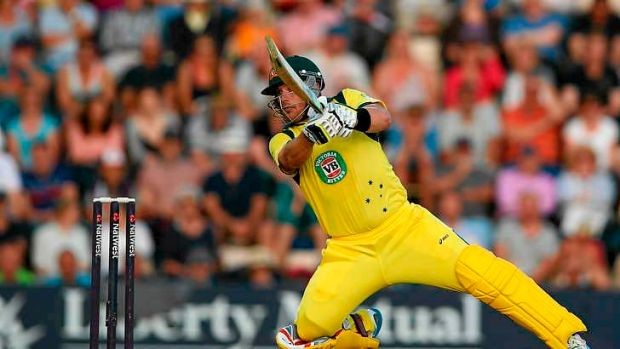 Apart from today, his world record 156 off 63 balls against England is just another milestone from his archive. For the record, he hit 25 boundaries consisting of 14 sixes and 11 fours. Incredible? Just another day for Finch!!!

The 24 year old left-handed batsmen and left arm orthodox bowler was spotted and recommended by Michael Clark in 2013 for the Ashes series. Why? 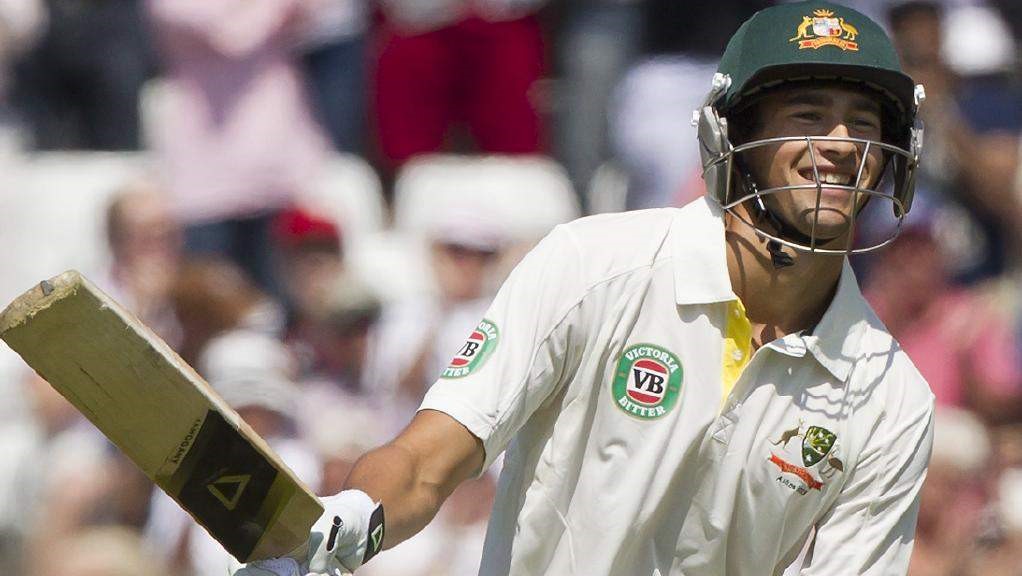 Because of his outstanding 163-run last wicket stand with Phil Hughes, though the fella was caught in the deep on 98.

With his incredible wicket keeping, Carey caught the eyes of the selectors and broke the all-time Sheffield Shield single season dismissal record in Alice Springs by causing 59 dismissals in a season. In the near future, as the wicket keeping position is vacant, Carey would certainly be at the top of the priority list. 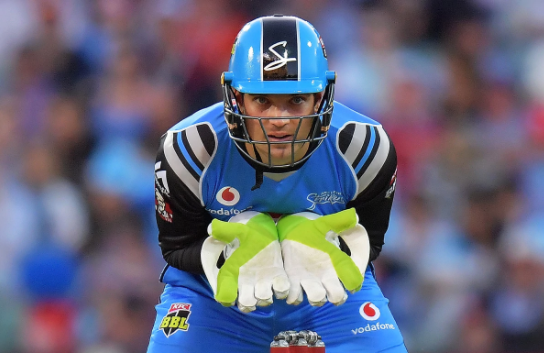 Aiming to take the place of Brett Lee, Ben has shown his pace by being the second highest wicket-taker for Sydney Sixers. 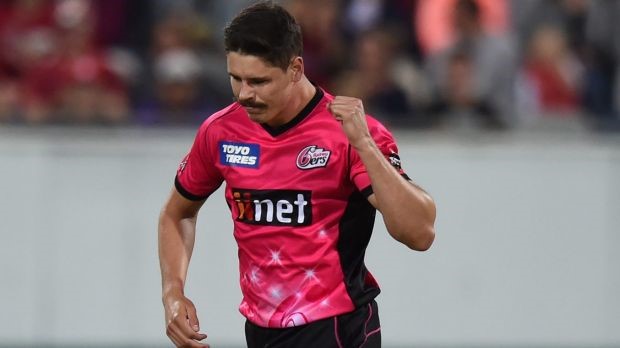 The reliable middle order batsmen who can anchor as well as finish an innings! 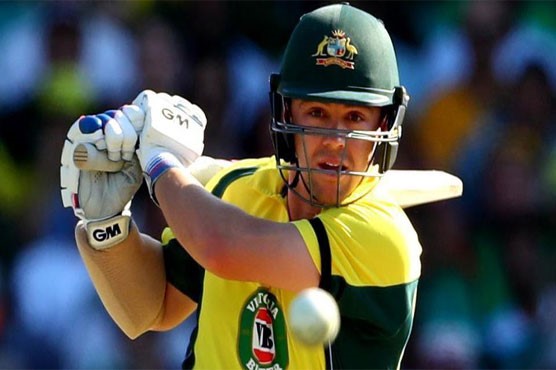 Talk about saving the day. February 7, 2015. Queensland was 4 down for just 33 against Victoria. His record 273 run partnership with Chris Hartley for fifth wicket and unbeaten 250 took the score to 502 at the end of second day at Brisbane. 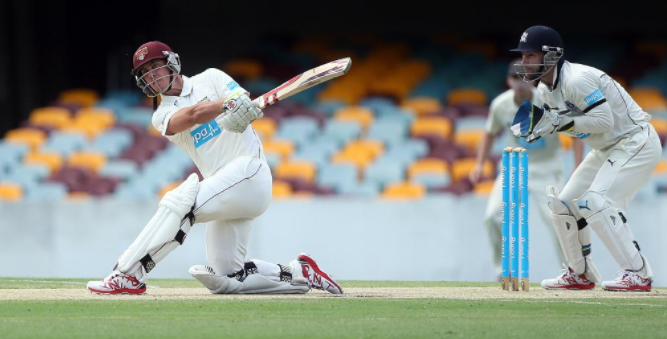 Want to see big hits, and a lot of them? There are glorious records to his name but let’s talk about just one of the many moments that he has given to the fans. Australia needed 1 run to win. And… he finished at 103!

The 2015 South Australia ‘s Matador Cup Player of the Year exhibited his best 21 wicket haul from just 5 appearances at Ryobi Cup with a miserly average of 13.8. 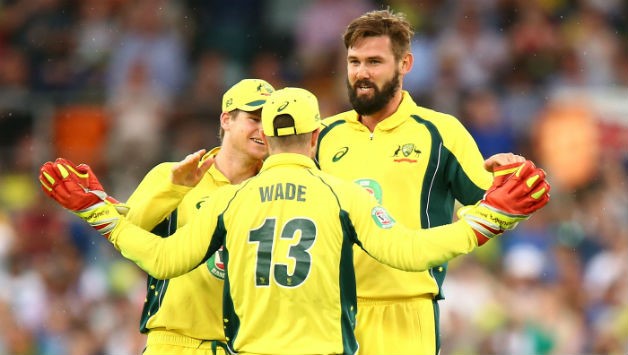 Rising to fame with 8 fours and 3 sixes against Sydney Sixers in his T20 debut in December 2016, the left-hander went on to score 61 off just 29 deliveries. 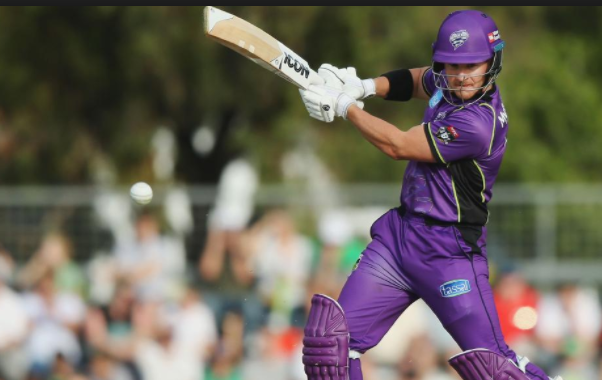 The 2014 under-19 world cup winner is Australia’s fetish for quick bowlers. Standing tall at 204 centimeters, the 23 year old lad is as promising as any Australian youngster can get. With an average pace exceeding 145 km/h, his best performance was a 3 wickets haul for 17 runs in 3.2 overs in the 2016-2017 New Year’s Eve match during big bash league season when his pace was getting closer to 150km/h. 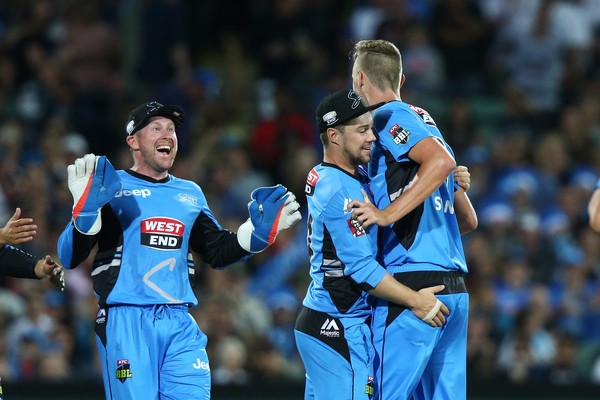 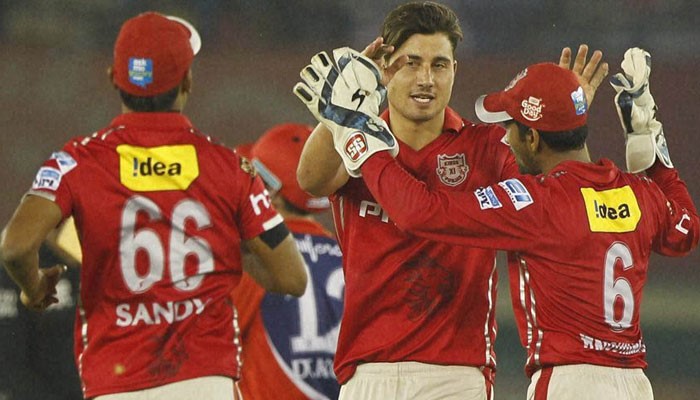 The right handed quick bowler’s ability to bowl Yorkers at will, and the variations he has up his sleeves, are enough to keep the batsmen on their toes. His exceptional hat-trick debut for Gujarat lions in 2017 IPL showed his limited-over specialty. Plus the knuckle ball! 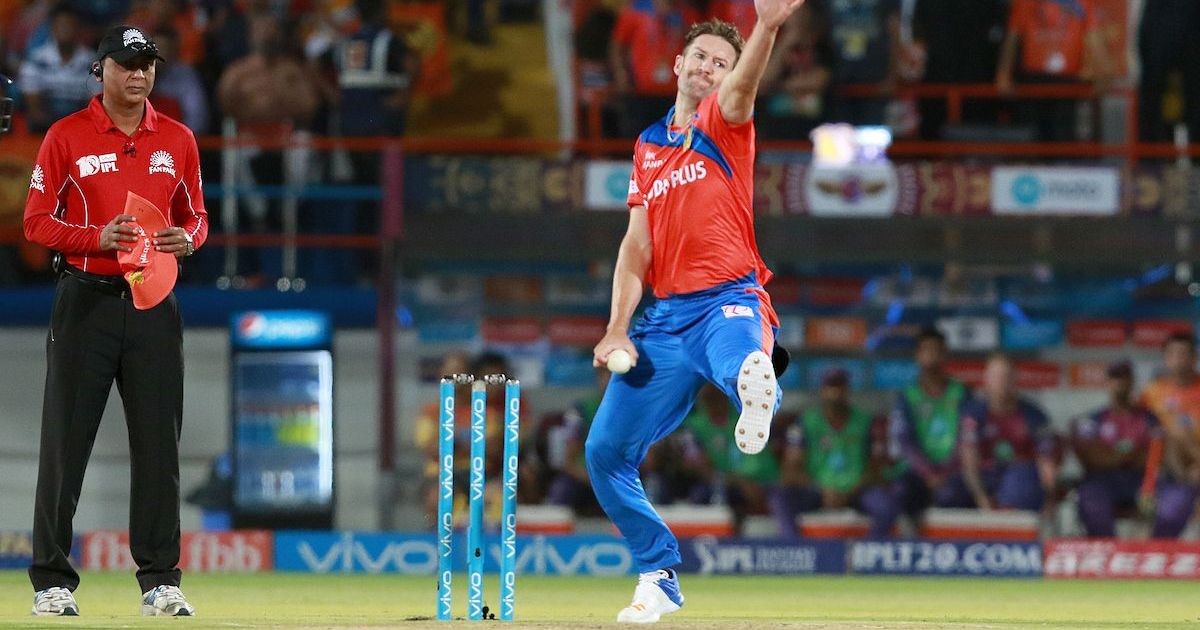 With looks and a bowling action similar to Shane Wane, Zampa’s old-school technique of tossing the ball above the eye-line got him a man of the match award. After a shocking omission for the T20I series against Sri Lanka in early 2017, Zampa handed a consolation win to his team with figures of 3/25 in the 3rd T20I. 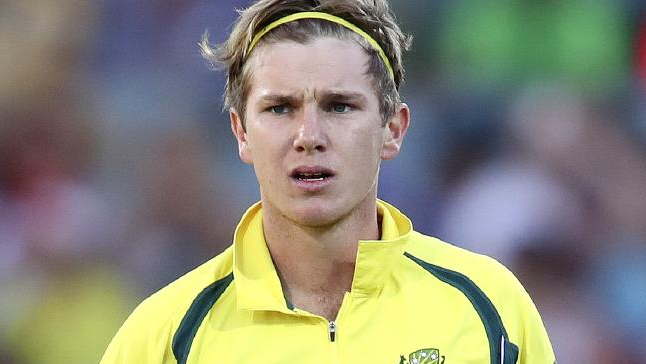 With this squad, let us hope the best team wins!

Hello! I have an interest for writing since my college days and hold a relevant experience of four years in academic writing. I’m passionate about words, grammar, punctuation and style and I’ve been known to engage in lengthy discussions about hyphens and compound modifiers as it actually interests me. People call me enthusiastic, optimistic and outgoing. I believe in helping the students with their lengthy assignments which is one of the reason I’ve been associated with My Assignment Services.

Assignment of the Week – Java Programming

Everything You Will Ever Need to Know About Academic Blogging