This assay is about a Melbourne professional basketball player, Benjamin David Simmons. It was two years ago in 2016, when a 19-year old Ben was selected with the first overall pick in 2016 NBA draft by the Philadelphia 76ers.

While playing for Louisiana State University (LSU) Tigers, the versatile forward was named a consensus first team All American and the USBWA National Freshman of the Year. After Andrew Bogut and Kyrie Irving, Simmons became the third Melbourne-born number one overall pick in 11 years.

Since his arrival, Ben has been constantly impressing the NBA world with his stats.

With many NBA stats gurus comparing him to LeBron, last game against the Chicago Bulls was no exception for the lad. Let us take a look at his all-time best, 32 points in a 116-115 win. 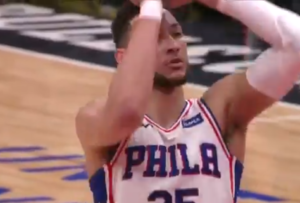 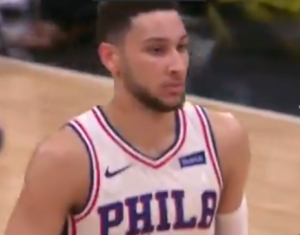 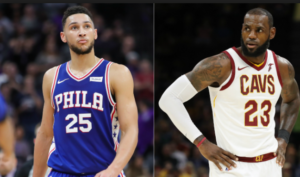 As LeBron James said to Simmons, “You have an opportunity to be better than me. But you can’t skip steps. You have to do the work.” To which Simmons said, “Part of his greatness is that he wants others to be just as great.”

The 21 year old has lived up to the hype so far. The 6-foot-10 point guard has size, vision as well as composure to be one of the best in Basketball history.

As the legend, Andre Gaze says Ben Simmons can pull off the unthinkable and lead the Boomers to Tokyo Olympic Gold in 2020 if he keeps ‘Doing the Right Thing.’

Assignment of The Week – Sociology