The world of industrial relations and human resource management is changing rapidly. What existed as the mere workplace is now surrounded by workplace laws, employment relations and workplace relationships. The employer and the employee bargaining have come down to the level of the firm due to new industrial relations.Consequently, the conduct of employment relations has become interesting. These developments are not only limited to the managers who deal with such issues but have affected the entire management body of the organisations.

What Is Employee Relation?

Happy employees always produce more than the sad ones. The organisations always find ways to keep their employees happy and productive. For this, they adopt certain practices and keep the relation between the management body and employees as fruitful. This effort is called employee relations. As a result, in the industries of today, the managers are required to place more emphasis on achieving a balance between the business objectives of the organisation and the employment relations. When you enter the professional world as a manager, one of your main duties to fulfil the modern requirements will be to think along new directions and to allocate the work better. You can do this in two ways –

What Are the Theories of Employment Relations? 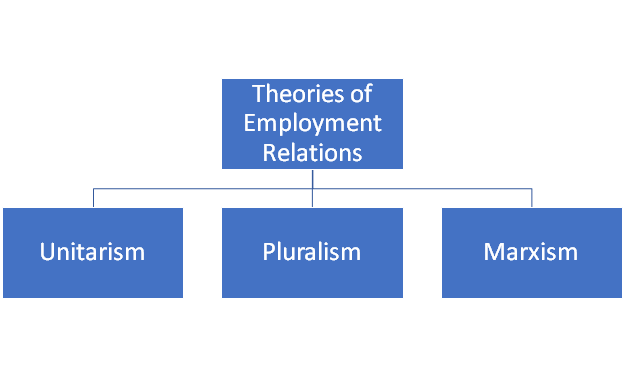 To ensure that the conflicts do not arise and disrupt the peaceful operation of the business, the management team should pay attention to removing the sources of conflict. The management should ensure that – 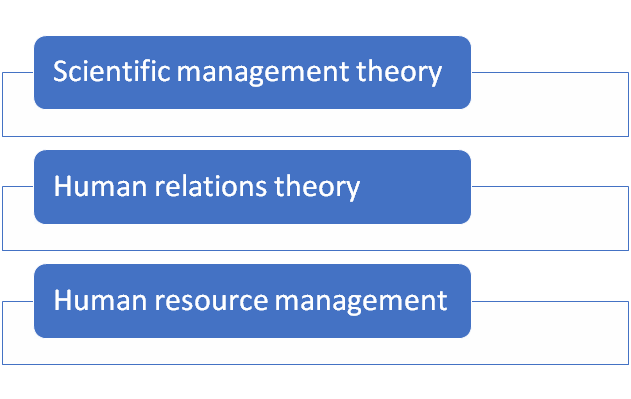 The pluralist theory of industrial relations says that the workplace conflict is inevitable.The key difference between the unitary and pluralist perspective of employee relations is this assumption. This theory operates on the basis that businessorganisations are complex social structures that are made of various interest groups. Out of these interest groups, the management and the employees are two. From the nature of the factory system, the management and employees will always have different values and objectives in mind. As a result, there will be different points of authority in the organisation who will always be prone to conflict over the organisation tasks and allocation of rewards. When the inevitability of the conflict is identified and accepted, the believers of this perspective regard conflict as a healthy organisational activity. This is because,throughconflict, the employees are sharing their grievances and bringing to the surface instead of keeping it within. Also, when conflicts arise, the managers are given a stir to look for a new way of handling the issue ensuring the best results possible. The pluralists believe that when the managers acknowledge the existence of a competing authoritative source, like trade union, the industrial related issues are better addressed on a collective basis.

You don’t have to resolve conflicts like this. Mmmm, no. You have to be a responsible manager where you will establish employment rules to reduce workplace conflict and promote fair outcomes by balancing the power of the managers as well.

The final one is the Marxist theory of employee relations. This makes up the 3 theories asunitarist, pluralist and Marxist perspective on employee relations. This theory is based on the works of German philosophers Karl Marx and Friedrich Engels. This type of social analysis views class relations and social conflicts through the lens of the materialist interpretation of historical development. The theory says that the class conflict arises in capitalist societies due to the conflict of material interests between the proletariat and the bourgeoisie.The proletariatis the oppressed class of wage labourers that are specifically employed to produce the goods and services. The bourgeoisie is the ruling class that are the owners of the means of production and suck the wealth through the profit that is made due to the work of proletariat. The believers of Marxist theoretical perspectives of employment relationsargue that the capitalist societies are identified by the unending class struggle. This exploitation was further fuelled by capitalism and ruthless competition.As the investments grow, the pressure to increase the profits and cut the costs rises. As a result, the wages of workers went down and so did their numbers. The theories operating under this domain are – 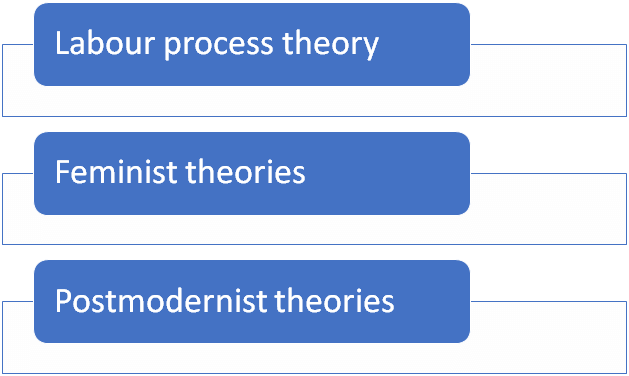 The society that formed was developed around the above political system of class-based value. This made the position of the capitalistclass more dominant and authoritative. The working class, as a result, was made to believe their status as a false consciousness.

The management assignment experts are just within the reach for any guidance you want in the above-discussed theories, their framework, their application. Get personalised guidance to understand the theories of employment relations at a deeper level by sending your query to [email protected], filling the form order form here or signing up here.

6 Emerging Issues in Hospitality and Tourism: Quick Guide for HAT304

After Netflix Cancels Daredevil, Here Is What You Can Do with Your Life