This Is How You Answer International Business Management Questions

There are a number of ways you can answer the questions that are given to you when it comes to international business management. 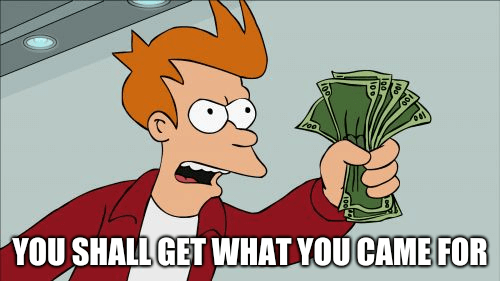 The title says how can you answer international business management questions and that is only what I will talk about.

As the scholars like me put it, comparative advantage is how better can you produce a good at a lower price than the competing businesses.

In a simple language, consider there are two pharmaceutical companies in the market - Allergan (US based) and Cipla (India based). Both these organisations have developed a drug X and are planning to launch it globally. The comparative advantage for Allergan would be the ability to produce drug X better and cheaper than Cipla and vice versa.

Companies need a comparative advantage to realise success and stronger margins in the global competition. This is because when I am selling the same product for a lower price, you would obviously buy it from me. Would you rather buy weed from a dealer who offers it for a lower price or the older one? Same is the case here.

Exactly like comparative advantage, the organisations also deploy a method called competitive advantage. This is when company A is offering a much better quality of goods and services to the clients than company B irrespective of price.

There are three things that the organisations need to keep in mind in order to realise a competitive advantage over others. They are -

Fulfil at least one of these three things and ta-da, you have got yourself a competitive advantage.

I know you were not ready for such a fancy and hefty term yet. Neither were we all prepared to watch Donald Trump become the president of the United States of America. Yet here we are.

You do not need to concern yourself with who proposed this theory, just make sure you remember the application of this theory. So, where was I? Yes, this theory says that the availability of the production factors in two countries is also a main condition for the trade between two countries.

The theory has focussed on two factors of production and treat them as the breadwinner for all. These are -

The theory follows the 2x2x2 model. Yeah, even I did not get it the first time I read that. Apparently, 2x2x2 model means that there are two countries and two commodities and two factors.

Anyway, the model says that country that is rich in the capital will always export to the country which has lower capital and that labour rich country is always going to export labour to the labour intensive country.

Didn’t get that, did you?

There is a country A which has money. A lot of money.

There is a country B which has labour. A lot of labour.

The exchange will always be that A is exporting capital to B. And B is always exporting labour to A.

Don’t you ask what will happen when all the money is sent to B and all the labour to A because I have never experienced that situation.

There are people who think that rivalry is a dangerous thing to hold onto. But that is not true in so many cases. It is often seen that rivalry between two companies results in innovation, lower prices and some drama as well. Can’t do without some drama, can we?

See the latest example of the rivalry between OnePlus and Apple iPhone. Grab your popcorn because this is going to be an interesting one. 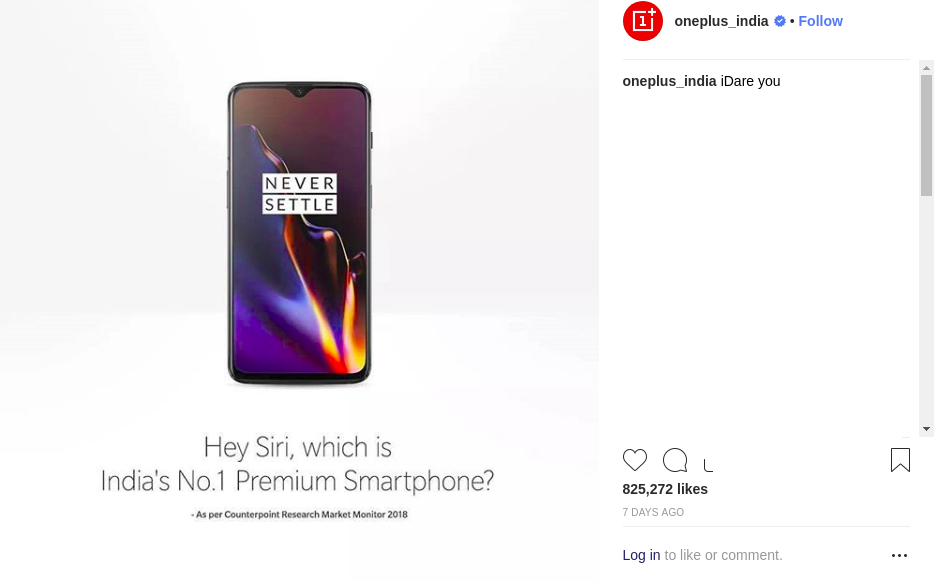 This is what I am talking about.

Never lose the essence of rivalry when you are in business. I mean, just look at how beautifully OnePlus tore apart Apple iPhone in an open challenge, huh? When you are competitive, you get to see a spirit in the company that keeps it running even in the tough time.

Take the example of Hyundai when the global economic crisis hit in 2008. though there were many other factors that aided in its success, the rivalry was also one of them.

iSee You Looking For Assignment Help through guided sessions

If you are looking for more ways you can write your international business management assignment, I will be more than happy to assist you. You can connect with me over a live session here.

Or maybe you want me to give a look at your assignment and guide you on how to do that. I can give that international business management assignment help through guided sessions as well! All you got to do is send me the assignment details here.

How To Improve Strategic Management at an Airport