Top 5 TV Series you MUST Watch on Netflix (Australia)

Though Netflix has taken a long time (like seriously long time) to offer its movie and TV series streaming in Australia, it has made the wait worthwhile with its mind-boggling collection of TV Series and Movies. When I say mind-boggling, I really mean it. Let’s take a look at the Top 10 mind-bending TV Series that every Australian MUST watch.

What causes a seemingly normal woman to go on a violent murder spree is what this TV series is based on. Jessica Biel takes on the role of a young mother Cora Tanneti, who is suddenly and randomly overcome by an indescribable fit of rage that leads her to commit violent murder in full public view. Bull Pullman, starring as an Investigator, is obsessed with where this inexplicable violence comes from. Click here to go to the IMDB page. 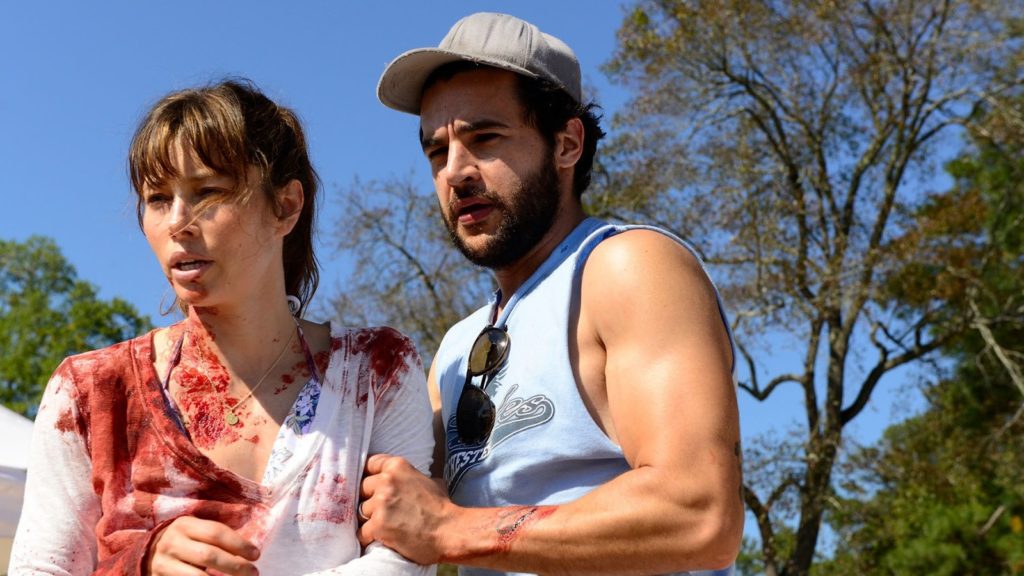 When we talk about mind-boggling TV Series, how can we not mention Stranger Things? This TV series has single-handedly changed the way we perceive reality. The show has completed its second season and has been rated 9/10 on IMDB and 94% on Rotten Tomatoes. The show revolves around a group of kids where one boy disappears into thin air. As everyone in the town search for answers, they get involved in top-secret government experiments, supernatural forces, and one very strange girl. 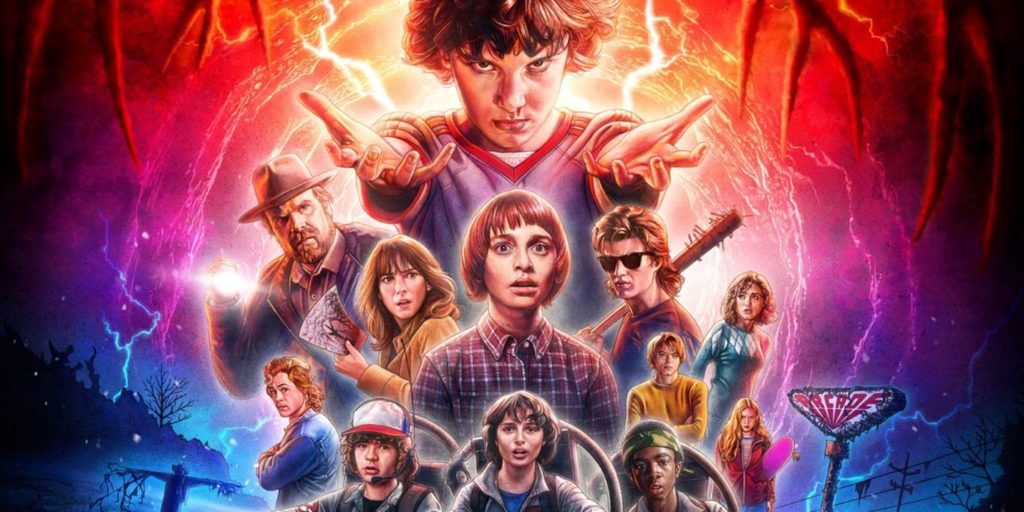 This is my personal favourite. Mindhunters is a Netflix original TV series that revolves around two FBI agents who expand the criminal science by delving deeper into the psychology of crimes like murder. The series is based in the late 1970s. IMDB has rated it 8.7 out of 10 that makes it a must watch. 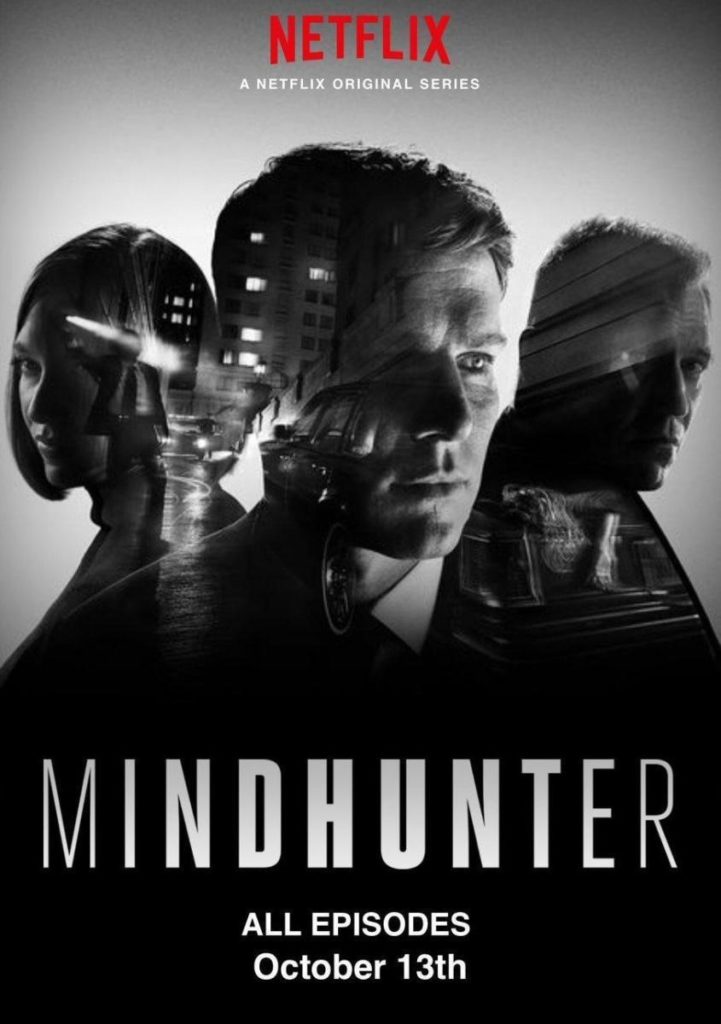 A true crime satire, this TV series explores the aftermath of a prank gone wrong in high school that left 27 cars vandalized with images of the male genital. IMDB rated this TV series 8.2 out of 10, making it perfect for our must-watch list. 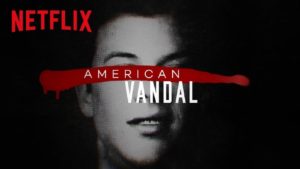 A humanoid Horse, popular during the 90s, has spiraled downwards in the sea of booze and self-loathing but suddenly decides to give life another chance and makes a comeback. The series grows on you gradually and before you know it, you become addicted to this adult black comedy animated series. 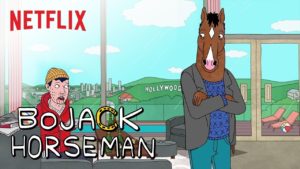 Assignment of the Week - Accounting Theory and Current Issue