Strangely, there is nothing as weird as quantum mechanics. The “quantum theory” deals with how minute particles and forces work. This theory intrigued Albert Einstein to such an extent which made them claim that it’s not complete. The loophole that they found in this theory was that it was against some of the notions like realism, causality etc. In 1964, John Stewart Bell cleared all of these problems and stated that the “quantum theory” is workable and is being harnessed in a variety of ways.

Now, our Quantum Mechanics and applications assignment help experts would enlist some of the most “spooky” ones. Thereon, we will go about discussing the latest applications of quantum mechanics.

3 Most Intriguing Tools that Harness the Properties of Quantum Mechanics

Clocks are not just about setting morning alarms. The entire technological world is solely dependent on reliable timekeeping. In this venture, atomic clocks come as a saviour. Also known as Strontium clock, each atom here is capable of calculating the time that is immensely helpful in stock markets and GPS systems.

There is always a risk of data leakage in the communication process. When one of the senders uses one key for encoding the data and similarly the receiver makes use of a second key for decoding the information. In this situation, QKD comes as a rescue. The quantum key distribution (QKD) is a method of saving the data by sending all the details about the information via polarised photons. 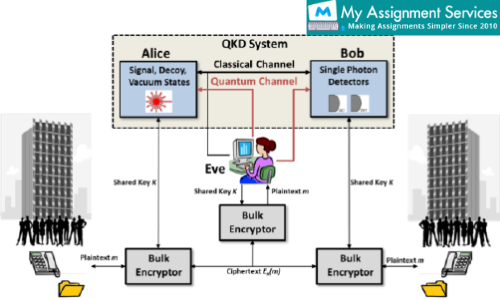 As shown in the image above, this ultra-secure network ensures that none of the information is leaked at both ends or in between. Today, a variety of organisations such as BBN Technologies and Toshiba are using this network to secure their data.

Other than these, numerous other tools work on “quantum mechanics” such as improved microscopes, biological compasses and more. But now, we will be discussing the Latest Applications of Quantum Mechanics.

Even though “quantum theory” is a traditional concept that evolved years ago, it finds its application in contemporary time as well. There are a plethora of the myriad applications of quantum mechanics without which the world would stop functioning.

Here is the list of the latest ones that have come as a boon for millions of people around the globe.

In today’s modern world, can anyone think of living without computers or smartphones? And this whole industry is based upon quantum mechanics. All of the computers and smartphones are semiconductors that work due to one of the quantum phenomena (electron wave nature). Silicon doped with a variety of other elements is the basis of creating transistors. And when we compile millions of them together, computer chips are generated.

So, in a way, all the computers, smartphones, even some chip-based toys, for that matter are an application of quantum physics.

We all know that optic cables are extensively used in exchanging information, but only a few of us would know that there are some light sources down there that are responsible for this transmission. These are lasers that are the best example of quantum devices. 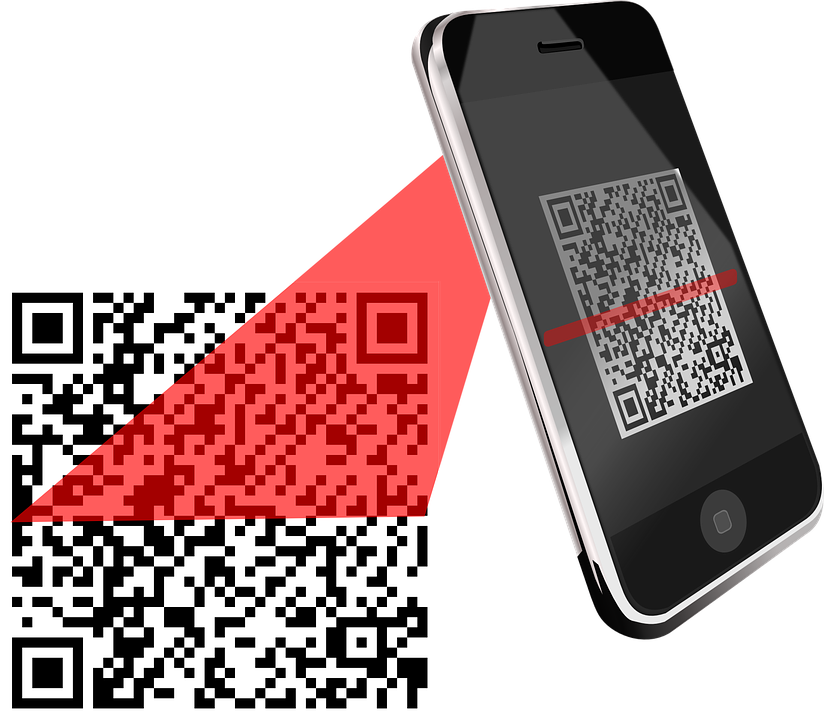 This is one of the most useful inventions among the latest applications of quantum optics. The concept of stimulated emission is involved in this phenomenon. Nowadays, the laser is being widely used in different kinds of processes. For instance, when we make payments by directly scanning a UPC label, or calling anyone using a smartphone, we are making use of quantum physics, even without knowing about it! Interesting, isn’t it?

It has become a common process to switch on the GPS in our phones, in case we need to find the direction to some unknown place. However, if we get into the roots, we will find that this is again one of the latest applications of quantum mechanics. The Global Positioning System or GPS is nothing but a combination of many satellites, each of which measures time. 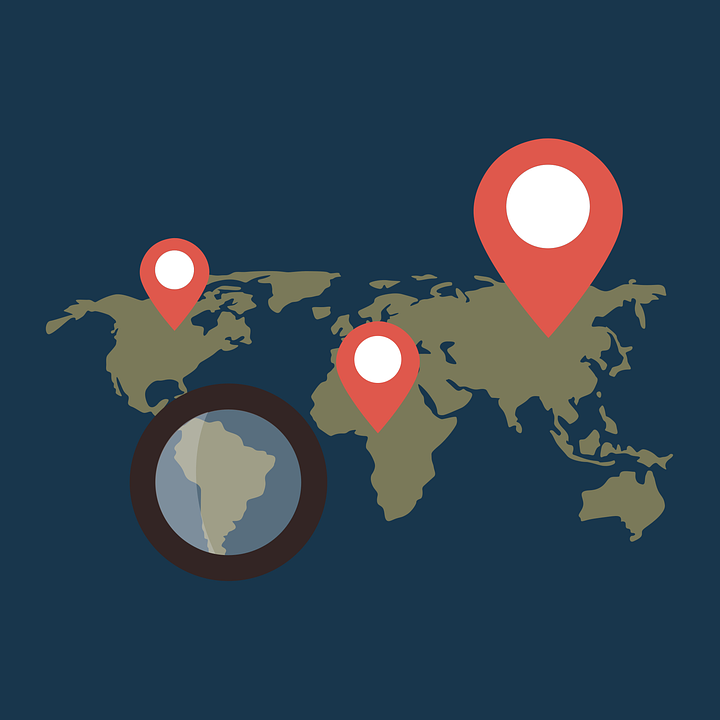 There is a GPS receiver in every smartphone nowadays that collects the signal from different clocks and calculates the distance between two or more satellites. Additionally, the computer inside the clock handles the rest of the calculations and helps us reach our destination easily.

“Hyperfine transition” is involved in the working of atomic clocks that work upon energy shifts of the electron. This is again a quantum phenomenon because of which ordinary matter starts behaving like tiny magnets. And this spin is the cause of Magnetic Resonance Imaging (MRI). 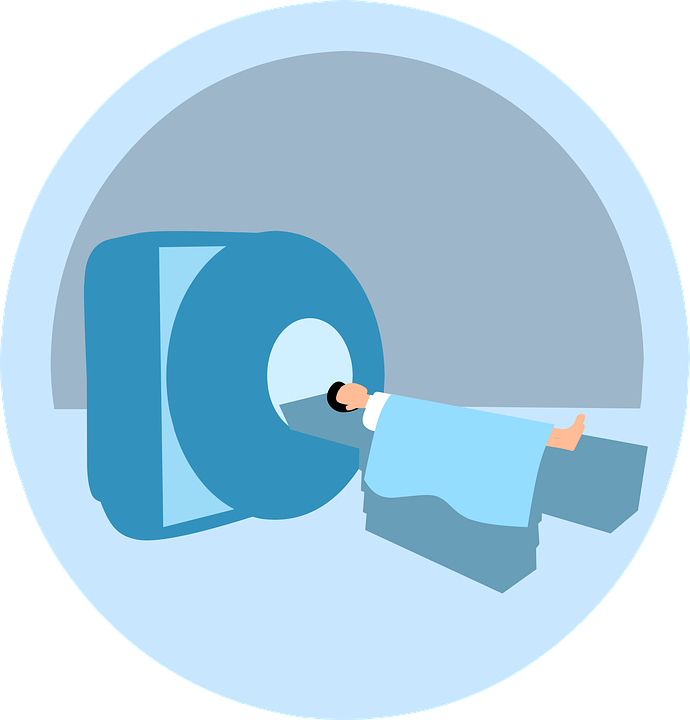 In this procedure, there is a clever use of magnetic fields. With this, doctors can evaluate the concentration of hydrogen ions in the patient body. Unlike the traditional X-rays, there is a clear distinction between the body parts. So, the next time, when you or any of your closest friends or relatives are advised to go for an MRI scan, you would know that quantum physics is working behind it!

Want to Know More About Quantum Physics? Get Our Quantum Mechanics And Applications Assignment Help Now!

In the recent few years, the importance of quantum physics has escalated due to which a large number of students have become curious about the latest applications of quantum mechanics. Hopefully, this blog could satiate your inquisitive minds!

My Assignment Services is a company that has mitigated all the challenges which students face in writing complex assignments on quantum physics. In the last decade, our professional writers have brought out some of the best reference assignment solutions for students that have not only quenched their thirst of knowledge but have also aided them to achieve stellar grades.

We are available 24*7 to assist you with all your doubts and queries. To know more about this topic, or to place an order with us, simply give us a call right now! You can also get connected to us via our live one-on-one sessions and attain clarity on any of the topics or concepts, in multiple subject areas.

How Does Writing Help You Succeed Academically?