Common Wealth Games is a multi-sport event for members of the Commonwealth. The 2018 games (XXI Common Wealth Games) will be played in the city of Gold Coast in the Queensland state of Australia. It will be held from 4th of April to 15th of April at the Carrara Stadium, the main venue. It is the fifth time that Australia has got a chance to host, the previous being in Melbourne. Charles, the Prince of Wales, will be inaugurating the four-yearly event. 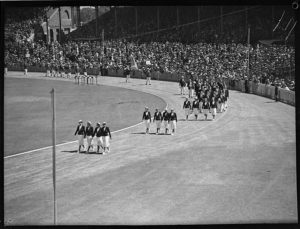 Commonwealth is a British legacy and many of us are not aware of the fact. It was known as British Empire Games till the year 1950.

The idea was conceptualised in 1958 by T.D. Richardson. However, the idea was not fruitful as it could manage to stay alive only for three terms. Britain’s inability to conquer more cold countries during their imperialism period might have been the reason. 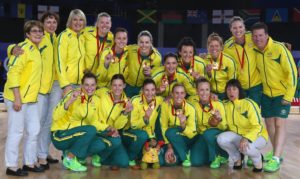 The Aussies have shown their mettle in every sport they play, and these games were no exception. Australia has been the highest achieving team for twelve games, followed by England at seven.

Motto - Share the Dream. It is a dream seen by everyathleteworld over, who have come to participate in the event. Borobi – the mascot. The term "Borobi" is an Aboriginal term for the koala. This blue koala has indigenous markings on its body. 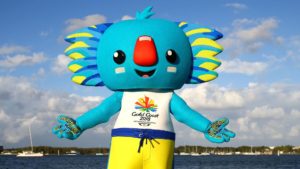 Medals – It was designed by Australia’s indigenous artist Delvene Cockatoo-Collins and it produced by the Royal Australian Mint. The coastline of Gold Coast along with Indigenous culture have served as the inspiration for the medals. 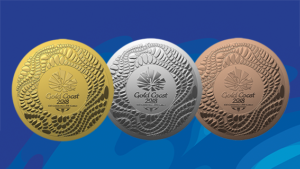 Emblem – A silhouette of the skyline as well as the landscape of Gold Coast is the emblem for the XXI Commonwealth Games. 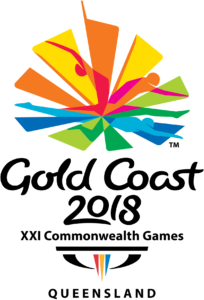 How to plan your journey?

A journey planner has been designed on the website of https://www.gc2018.com specially to facilitate your travel to and from the venue of the games. However, it will be an advantage if you plan your journey in advance and keep your luggage to a minimum. Cycling, wherever you can and use of public transport are some pro-tips from past experiences. And If you have still not booked your tickets, you know where to go. it is right here: Book your tickets. Apart from the main venue, there are other venues for various sports. This venue guide can help you locate each of them easily.

Moreover, in case of any dilemma that arises between your visit to the venue or doing an assignment, always choose the former because we are there for the later. We provide you with all kinds of academic assistance ranging from academic writing to expert consultation. Any doubt regarding your academics is resolved at the earliest and help in assignments is given within the specified time-frame.

How to Write A Personal Statement? 4 Easy Steps

How to Approach Your Ratio Analysis Assignment? Expert Say