What Is Causing Students To Drop Out of Colleges?

America has one of the finest higher education systems in the world, governing many countries and its young minds. The American higher education system is also rated as number one globally. However, this doesn't mean that American colleges and universities do not face any problems; rather, it is facing a college dropout epidemic that is spreading like a virus among students all over America due to various reasons. Many individuals are under the impression that education is a privilege to avail regardless of any circumstances, but it's not so in reality.

The US has one of the highest costs of higher education in the world. "On average, total charges for full-time students at four-year public colleges and universities in 2019–20 were $17,860; at private nonprofit institutions, they were $29,140". These high expenses force many people to take various loans, which can lead them into bankruptcy if they don't manage their finances after graduation. Here is a study on America's college dropout epidemic cause and privation. 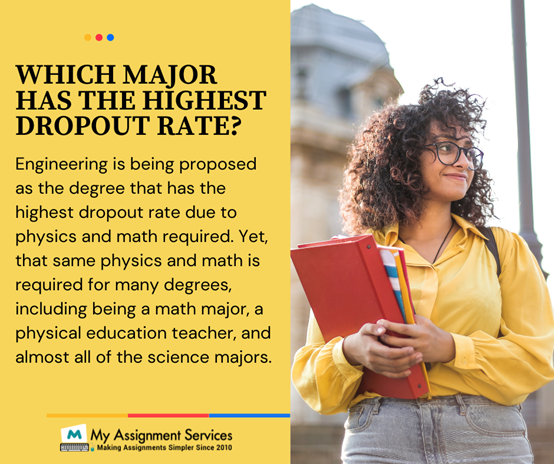 What Are the Consequences Of America's Low Graduation Rates?

College dropout rates are higher in America, but this is no surprise because of the rising tuition prices. It is not only students who are at risk here. Rather, it's the whole economy that might collapse if these problems are not dealt with. According to some studies published by various universities and institutions, college dropout rates have risen up to 32% since 1970, which means 32% of all students who enrolled in college do not graduate or receive their degree. This frightening figure indicates that over 50 million Americans have dropped out on completing their degrees. Unemployed graduates can also affect social security benefits, which affects people even after finding a job.

What Is The Most Significant Cause Of College Dropouts?

The main reason for such a high college dropout rate is the rising tuition costs, resulting in students' bankruptcy. Tuition fees are one of the main reasons why the majority of American families struggle to pay for their children's education and force them into taking loans. "Over 60 percent of all college seniors now borrow at least some money - and around 40 percent take out loans worth $20,000 or more to get through school". Upon graduation, the average student debt is about 20k, which forces people to find jobs as soon as possible. After completion, students who cannot find any good-paying jobs end up working low-paying jobs that do not allow them to repay their debts on time. This leads to further problems like repossession and bankruptcy, which ruins their credit score and makes them unable to buy a house or even take an auto loan.

Many factors play a role in college dropout rates, including personal, but the economy is one of the main causes that affect students and their families. The high unemployment rate increases poverty and reduces disposable income for college and university-going young adults. After the recession in 2019, around 300,000 jobs were eliminated from the workforce, which affected millions of people worldwide who had just completed college or graduate school since they were now unemployed with no money to repay their debts on time. According to some studies associated with America's youth, it was found that "several policy changes such as lowering tuition costs, increasing federal aid programs, assisting those at risk of defaulting on their loans, and providing more information about college costs to incoming students could potentially help reduce the student debt crisis."

Example Harvard dropout rate: Although when we consider four years to be the "on-time" graduation rate for a bachelor's degree, institutions routinely report graduation rates after six or even eight years. This means that 2.9 percent of students did not complete their education within eight years.

There are many organizations working tirelessly to improve graduation rates by reforming the education system. One of them is the College Promise Campaign which works for free community college tuition in America. They believe that if students can attend free or low-cost colleges, they can have access to better jobs without being under any debts.

According to a survey conducted by College Promise Campaign, nearly 70% of Americans believe that providing two years of free community college should be the main priority for presidential candidates during elections instead of making improvements in healthcare or tax reforms. The high college dropout rate has affected the American economy so badly that it requires strong measures. Otherwise, this problem will turn into a social crisis in the near future. Many students are forced to quit school before obtaining their degrees, facing increasing tuition fees and student loans. 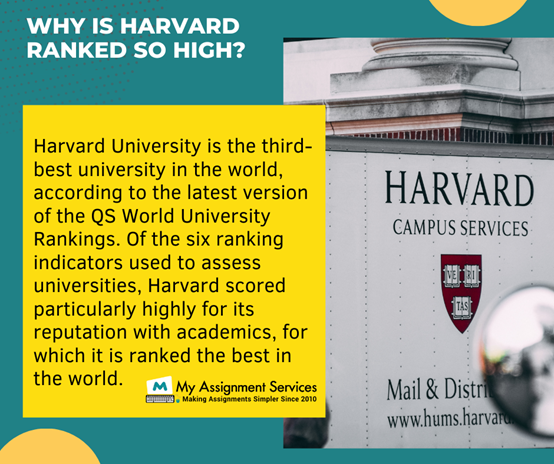 Higher education institutions need to create better career counseling departments so they can effectively help students at risk of dropping out or even think about quitting their studies altogether. Expanding programs that offer free summer classes could also increase retention rates since it is believed that many students drop courses during long breaks since they cannot afford to keep themselves busy by studying or working part-time jobs.

How Can We Improve Graduation Rates?

As per the higher professionals for assignment help in the USA, one of the most important steps we can take to provide easier access to higher education is making sure that everyone knows what scholarships and grants are available. Sadly, many people who might actually benefit from them do not even know where to look for help. Grants and scholarships could also be offered during summer breaks so students can focus on their studies during winter semesters. There should be more organizations that work hard to improve graduation rates by providing unemployed college graduates with training programs to receive job offers faster than if they would try finding jobs without any skills or degrees.

The cost of hiring fresh college graduates is nearly twice as much as hiring uneducated people because employers pay close attention to academic performance when selecting potential employees. Infrastructure in poor countries is another reason for the high rates of college dropouts. Students might lack access to basic amenities, such as electricity or proper seating conditions, which can have a negative impact on their performance.

Suppose we want to improve college graduation rates. In that case, it is essential to provide financial resources and moral support since these are the main factors that play a major role in students' decision to quit college. Although many people believe that education is the key to success, thousands of students still drop out or even consider dropping out of their studies after getting enrolled. We know how difficult it can be to find the time, energy, and resources you need for your education.

That is why we are here with assignment help in the USA or projects that may be giving you trouble. Our team of education experts is here to help you. We want your success, and we know that by working together, we can make sure it happens. If you are looking for help with your assignment, please contact us. We have come forward to provide this guide in order that the students may achieve their education goals and be successful!

Five Effective Study Methods To Improve Your Grades In 2022