What Is Feminist Perspective Criminology?

You all might be familiar with the terms ‘feminism’ and ‘criminology’; watching all those crime series might come in handy while reading this blog. Most of us know feminism as a practice of women speaking out on ‘women’s rights, ‘equality’, and ‘gender biases’; you must’ve come across such terms.

But ever wondered about the relevance of feminism in legislation? Many might wonder about feminism and legislation together? Yes, there is a dedicated field for women criminals, victims, and the role of females in the legislation to better comprehend the trends, cause and sentence for female criminality.

Feminism isn’t about empowering women. They are already powerful; the challenge is to change how the rest of the world sees them. Quote by G.D. Anderson 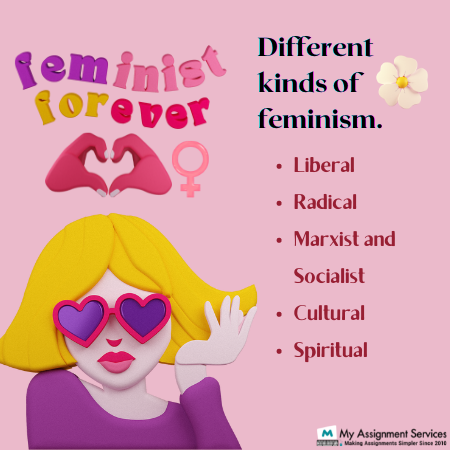 What is the Feminist Theory in Criminology?

Feminism is based on the belief that all genders are the same and deserve equal rights. It does not enhance the importance of a specific gender to put others down. But the pursuit of women’s equal rights to live, pursue, and be more than gender stereotypes. Women’s rights has been and persists to be a debatable topic in society due to the split opinions and stereotypes.

Feminist perspective criminology took shape due to all the negative speculations concerning women’s role in criminal justice and the stereotypes established around women offenders. Feminist crime theory is based on the effects of gender in crime, be it women offenders or offences against women. A women’s centralised justice system helps establish a clear distinction for justice for women.

The theory in feminist criminology addresses the gaps in the criminal justice system concerning social and gender inequality. Women in legislation work towards developing more policies to reform the legal system for women’s rights and safety, especially concerning sexual offences.

According to the investigators and criminology students, it has always been expected that when investigating a generalised crime, it will be studies of offending and that an offence committed by a woman will be an exception. The reason why the practice was condemned and female criminology emerged.

Also, such theories concern Hauntology; it refers to the return of past stereotypes, ostracisation and sexism against women. Discrimination is a still existing negative reality of society, and women of colour and marginalised women take the major heat of it. Feminist hauntology aims at discarding sexism, racism and crimes based on such distinctions.

All the jargon, statutes and regulations in the legal studies can get too much, topped with case studies and reflective writing calls for expert’s help. If you seek law assignment help, simply fill out the form to get a live guided session with experts to complete the various steps of your assignment. Be it researching or proofreading, we’ve got it all covered.

What is the Impact of Feminism on Criminology?

The feminist perspective of criminology focuses on the socio-culture issues minimised by the current social trends. It addresses women’s treatment as gender inferiority and the primary reasons for gender bias. It includes the study of women’s role in society, their perspective and experiences at both small and large scales.

There are several theories for feminism, with a distinct approach but the same objective: to provide solutions to gender disparities. The Liberal feminists believe that women’s subordination roots in their inability to participate in social, governmental, and financial structures fairly.

There are no limits to what women can achieve. Quote by Michelle Obama

Persecution, according to radical feminists, relies on gender. Misogyny, they claim, is the fundamental form of tyranny. They say that aggression, stereotyping, and societal concepts like legislation, healthcare, and spirituality are all implied to subjugate women. Ending patriarchy might be the end to gender oppression.

The various ideologies of feminism, such as radical, Marxist, liberal and psychoanalysts, all work with a common perspective of attaining equality for women. Feminist criminology was born out of a desire to separate criminology from its patriarchal and overtly masculine ideology and a desire to promote, or at the very least recognise, the gender-specific aspect of crime and social misbehaviour.

How Does Feminist Perspective Criminology Change the Way we Think About the Offender?

Feminism significantly shaped criminology’s structure, function, and growth, notably in the late twentieth century. It has risen to the level of addressing how the field thinks about crime, who the perpetrator could be, and how to approach them. Many women’s rights have improved over the last century due to law reforms. Political participation, access to employment, and liberation from the obligation of carrying children, for instance, are all aspects of modern life that many people overlook.

The feminist idea isn’t a unified concept or a coherent philosophy. Rather, it encompasses a wide spectrum of beliefs and feminist thought.

As society portrays it, that women conduct fewer crimes than men, they are considered more “usually decent” than men, according to the collection of research and feminist criminology examples on feminist crime concepts. On the other hand, to think that women and men are much more than they are distinct and gender will only be a small factor in misbehaviour. There are divisions in the feminist society as well. Yet the emergence of female criminology has presented leeway for a better understanding of female crimes. 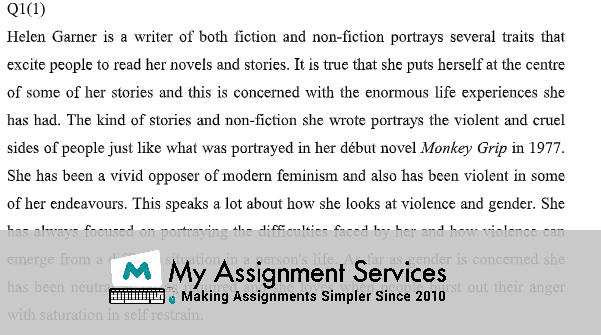 How Did Feminist Perspective Criminology Evolve?

Throughout history, women offenders have been seen in a stereotypical light and considered abnormal. In other words, they are portrayed to fault their psychological and biological nature. Almost all crime efforts and investigations concentrated on male criminals and the law enforcement system’s solutions to males until after the mid-twentieth century. There was a scarcity of focus on female violators, mostly because males conducted most of the assaults, as evidenced by statistics.

By the second half of the twentieth century, female imprisonment surged, calling attention to the issue and investigation of female crimes and law enforcement. Drug prohibition and legislative reforms were also motivating forces in this study. The historic perspective of gender and crimes examines the female stereotypes like adultery, abortion, and divorcing one’s husband.

Still, in the twenty-first century, women’s offences are perceived based on gender roles and women’s pursuit of equality. The impact of feminism on criminology is depicted because abortion is still illegal in many countries. The ethical reasoning of such circumstances remains debatable, yet women suffer due to the various crimes against women.

Feminist perspective criminology still has a long way to go, and this is a concept that cannot be justified as clearly right or wrong. Women’s role in legislation has a long history. Many reforms are still underway before we can conclude equal rights in society. The need for female representation remains debatable, like the representation of various sectors. Hence, it is a necessary pursuit that is still ongoing and has many milestones still left to achieve.

Law students must submit various assignments like case studies, essays, reporting, etc. All such assignments and various reading assignments are basic conduct for students pursuing this field. Not submitting assignments on time might result in underwhelming grades, and often you might find the assignment difficult. Get law assignment help from experts at affordable prices; enrol today!

What Are the Current Issues In Nursing Career?

What are the 4 Main Areas of Digital Transformation?