What is the Relationship Between Electricity and Magnetism?

We use electricity and magnetism every day, but ever wondered how do they work? How are they inter-related? In this blog, we will be uncovering the phenomenon, from one charged particle at the atomic level to the current that flows in our houses and businesses to every aspect of it.

Electricity and magnetism are inter-related. Flowing electrons produce a magnetic field, and spinning magnets cause an electric current to flow. Fascinating, isn’t it? Electromagnetism is the interaction of these two forces, and magnetism is an integral aspect of the workings of every gadget, vehicle, appliance, and machine we use. 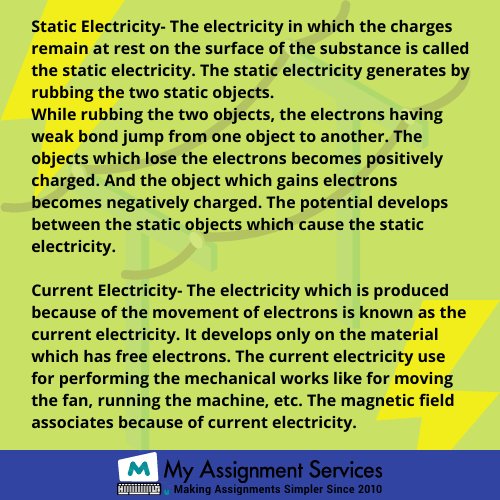 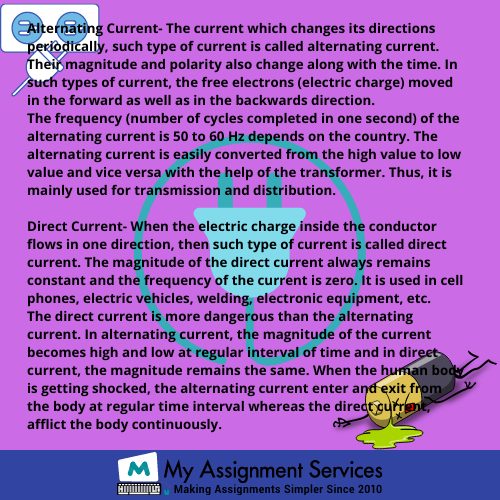 Without electricity, we would be living in dark. Without it, we would be relying upon open flames and simple machines that require muscle power. Electricity has brightened our lives since the late 1800s. It has powered our appliances and enabled the development of the modern age. Understanding electricity is essential to know how it gets ready for our daily use, it helps us appreciate this energy source, meanwhile, without magnets, we couldn’t generate electricity. Electricity and magnetism, and the relation between the two are fundamental to the development of the modern world.

Now, we know that electricity and magnetism are separate yet interconnected phenomena associated with the electromagnetic force. Together, they form the basis for electromagnetism, a key physics discipline.

Electricity and Magnetism: Points to Know

Except for the behaviour due to the gravitational force, nearly every happening in daily life stems from the electromagnetic force. It is responsible for the interactions between atoms and the flow between matter and energy. The other fundamental forces are the weak and strong nuclear force, which govern radioactive decay along with the formation of atomic nuclei. Since electricity and magnetism are fundamental, we should start with a basic understanding of what they are and how do they work.

Electricity is a phenomenon associated with either stationary or moving electric charges. The source of the electric charge could be an elementary particle, a negatively charged atom- an electron, a positively charged atom- a proton, or a body that has an imbalance of positive and negative charge- an ion. We are well-aware of the fact that positive and negative charges attract each other, while like charges repel each other.

The well-known example of electricity includes lightning, electric current from a battery or an outlet, static electricity, etc. The SI units of electricity comprise the ampere (A) for current, volt (V) for potential difference, coulomb (C) for electric charge, ohm (Ω) for resistance, and watt (W) for power.

Note: A stationary point in charge has an electric field, but if the charge is set in motion it also produces a magnetic field.

It is defined as the physical phenomenon generated by moving electric charges. Furthermore, a magnetic field can induce particles to move, generating an electric current. An electromagnetic wave, for example, light possesses both an electric and magnetic component. The two components of the wave travel in the same direction, but are always perpendicular to one another. Do not get confused with direction, avail of electricity and magnetism assignment help

Magnetism too produces attraction and repulsion between objects similar to electricity. There are no known magnetic monopoles like electricity, as electricity is based on positive and negative charges. Any magnetic object has a “north” and “south” pole, with the directions based on the Earth’s magnetic field’s orientation. Like electricity, the like poles of a magnet repel each other, whereas the unlike poles attract each other.

The well-known example of magnetism comprises a compass needle’s reaction to the magnetic field of the earth, repulsion and attraction of bar magnets, and the field surrounding electromagnets.

Note: Magnetism causes a compass needle to point in the North unless it is in the presence of a different magnetic field. In the year 1820, Hans Christian Oersted observed that a compass needle did not point north when he held it near an electric current flowing through a wire. After further experimentation, he came to the conclusion that the electric current in the wire produced a magnetic field.

The word “electromagnetism” comes from the Greek words ‘Elektron’ meaning “amber” and ‘magnetis lithos’, meaning “magnesian stone” which is magnetic iron ore. The ancient Greeks were aware of the term electricity and magnetism but considered them to be two different phenomena. The relation between the two known as electromagnetism wasn’t described until James Clerk Maxwell published A Treatise on Electricity and Magnetism in 1873. Maxwell’s publication comprised twenty famous equations, which have since been considered into four partial differential equations. The basic concepts represented by the equations are:

Want to know more about the “right-hand rule”?

When you move a loop of the wire toward or away from a magnetic field, it induces a current in the sire. The direction of the current is dependent on the movement.

Note: Electric current flowing through a single loop of wire does not produce a very strong magnetic field. A coil of wire looped several times makes a powerful magnetic field. Place an iron bar inside the coil of wire to make an electromagnet which is hundreds of times stronger than the coil alone.

NBS303 Partnerships In Health And Illness: The Necessity In Today’s World!