In the industrial province of western Java, Indonesia, the textile and garment industry has been booming for some years now. The ramification of these economic gains have led to good sources of income for Indonesians, but at what cost? To produce one cotton Tshirt, this Industrial sector is using over 2500 litres of water, mainly to irrigate the cotton crop. Shocking! Isn’t it?  Officials at United Nations Convention to Combat Desertification and Drought (#UNCCD) were shocked too. They never expected to receive such an alarming statistic when they launched an open contest to select the theme of World Day to Combat Desertification and Drought.  The issue was highlighted by Mr. Irfan Hamsari; an Indonesian scholar who highlighted the impact of the Fashion industry on the #ecology; land and water, of the Java Province. Mr. Irfan’s idea to focus on the irresponsible consumption and manufacturing practices was understandably the winning entry for this year’s theme: Food, Feed, Fibre of the annual #UNCCDD event. 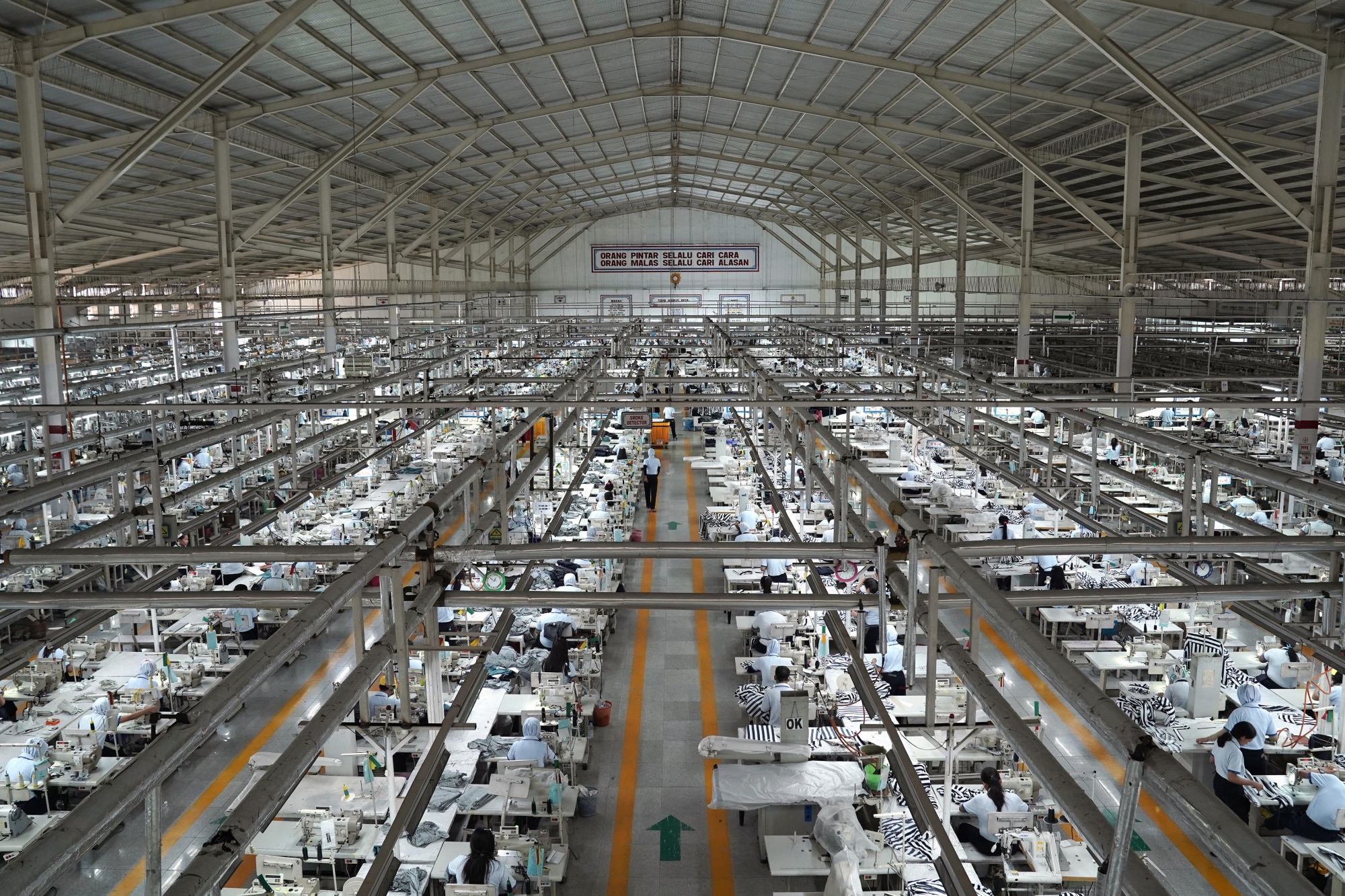 Colossal Garment Manufacturing units such as these are common in Indonesia, built to quench the crazy thirst for fashion throughout the world, but the raw materials needed for such factories are creating irreversible havoc on the country’s water resources. This year’s #WorldDaytoCombatDesertificationandDrought focus is on fashion Industry and to propagate a pressing need to reduce consumption and promote recycling of clothes. Photo | Bloomberg

Why do we need a World Day to combat #desertification and #drought?

Each one us should be worried. Not only about the #deforestation or #climatechange but for our survival. We need to #buildbackbetter and the 2020 marquee event, under the theme #FoodFeedFibre, being hosted by South Korean Forest Department will be telecasting a series of digital programs to spread much-needed awareness about resolutions required to keep our land fertile and stop the rapid advent of #desertification. The event will be live-streamed on popular digital channels such as Facebook and Twitter.  A United Nation Study has published alarming estimates.

The mindless buying fury for fashion products is a result of a century-old marketing campaign that has conditioned our brains to a notion that if don’t follow the latest fashion, we will not be accepted by society. That is not the case though, people will like you not for your clothes but your character.  Nevertheless, hoarding of apparel and fashion accessories is so widespread that the fashion and footwear industry combined accounts for one-tenth of #GreenHouseGases produced each year. The UN convention is appealing to repair, reuse, and #recycle fashion products to lessen the impact of #climatechange and is encouraging innovation that can result in making it a #ZeroEmission sector. 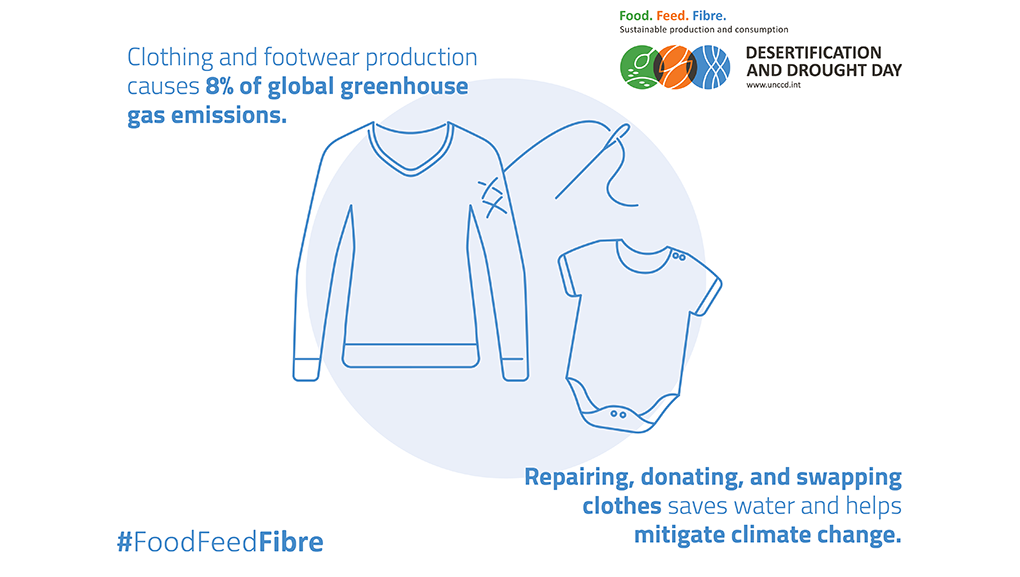 FOOD – 1.3 billion tonnes of food is either lost or wasted every year due to humans led mismanagement.

This is not a typo. The figure is in Billions. More than one-third of the total food produced each year is wasted while 821 million humans remain undernourished (source –un.org). This is how skewered the world economy is, driven solely on the profits with little or no concern of the human footprint on the planet.  The excessive wastage of food is wastage of the natural resources that were used to produce it along with the economic loss. Be responsible. Buy only what you need, ensure to donate food items that are non-perishable. We as a civil society also need to come forward and question our political leaders on their land management policies, #afforestation initiatives, and about poverty and hunger; which can be easily abolished through a fair policy structure. 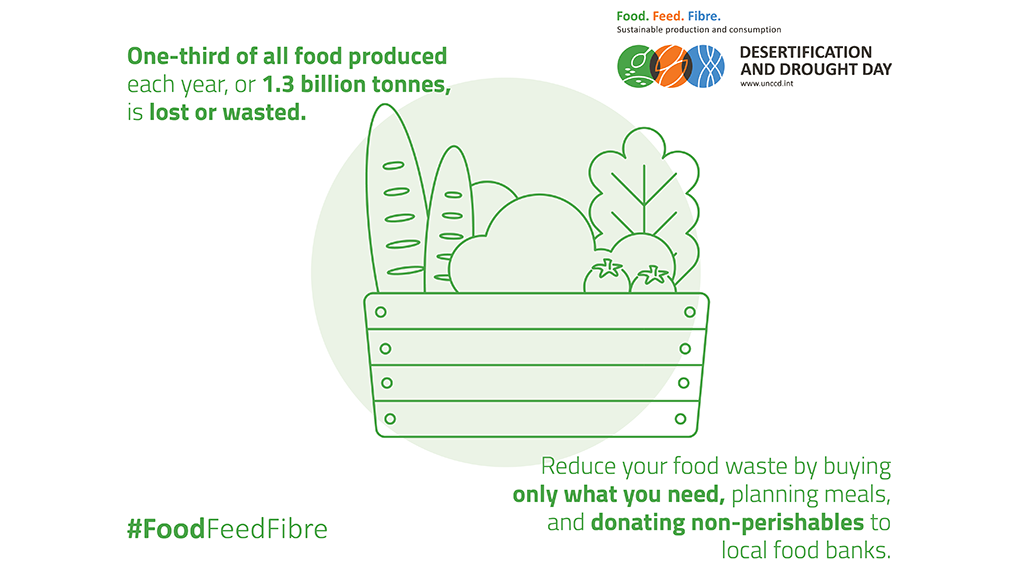 FEED – Nearly three-fourth of the agriculture land in the world; almost 80% of it, is used for cattle grazing or to grow grains for the livestock.

Next time when you savour a culinary delicacy involving meat; Know this: it doesn’t come cheap. At least for the planet and its ecosystem. Livestock is the single biggest consumer of land resources, pastures for grazing alone accounts for 50% of the agriculture land. To achieve a natural equilibrium, most of these lands must be restored to forests and allowed to develop into large complex ecosystems that can heal the surroundings.  Every year, we humans scrouge nearly 12 billion hectares of forest land. Why? Simply to convert it into agriculture land and to feed the greed of large corporations. As per United Nation estimates, an additional area, twice the size of India will be needed by 2050 to meet the food demand of the then population. Irrational conversion of forests into agriculture zones leads to a serious imbalance on #Biodiversity and disrupts the natural order of our #greenplanet.  Unlike #forests, agricultural fields don’t replenish; rather once they become non-productive, they gradually slip into #desretification and thereby nullifying the existence of any life; flora or fauna which depends on the land for survival. 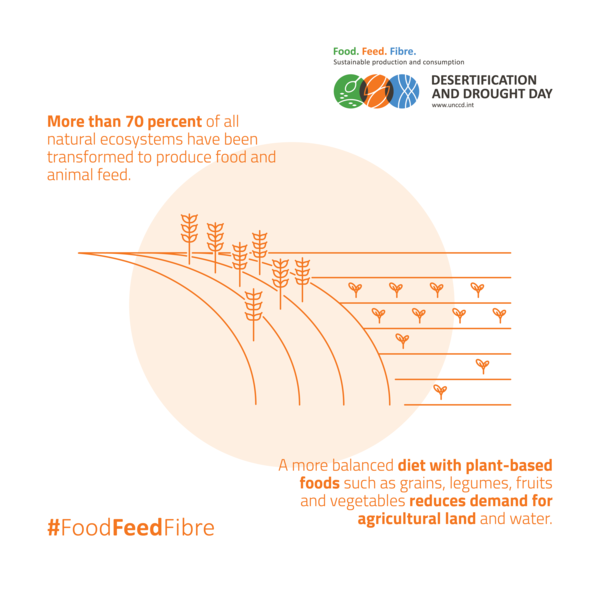 Apathy towards natural #ecosystems has become our second nature. We all educated folks are used to passing the buck. This is something the Government is supposed to do? Isn’t UNESCO doing something about it? The excuses are galore but solutions; none. Unless we all come together and take decisive steps to change our consumption habits and buying patterns; our lands will die. The land is asking for your help and that too today. The speed at which the #desertification of land is happening, It may be too late tomorrow.  Assignment Help Experts at My Assignment Services including our global teams in the USA, UK, Canada, and Australia have taken it upon us to educate students about what’s ailing our planet today. This blog is a part of the continual series of our initiatives to #savetheplanet.  Click Here to read more information like this and keep checking this space out for more…