The HIV-associated neurocognitive impairments are the neurological disorders that are associated with HIV infection and AIDS (Sacktor et al., 2016). These neurocognitive impairments occur after severe years of HIV infection. This is basically because of reduced CD4+ T cell, and greater level of virus in the plasma. The neurocognitive impairments lead to behavioral changes, memory trouble, and poor concentration. All these issues are accompanied by speech problems, and motor dysfunction. This assignment answers the research question of “what are the factors that can lead to neurocognitive impairment in people suffering from HIV?” answer to the question is provided on the basis of three different type of research studies. These research studies are based upon different type of research designs. The research designs followed in the assignment involve a cohort study, randomized controlled trial study, and a well-characterized sample study. These studies are then critically appraised following the CASP checklist in terms of the research question.

In conclusion, the neurocognitive function in patients with significantly impaired due to multiple factors. The most prominent factor to influence these impaired abilities is ageing. The research indicated significant effect of gaining on the behavioral, motor, and memory abilities of the patients. Findings of the research suggest that ageing affects the progression on information processing speed, working memory, executive function, and motor function in elderly patients suffering from HIV. The second research articles concluded that cocaine does not have any interrelation to the neurocognitive abilities experienced by people suffering from HIV. The cocaine and HIV had significant effect on the on the psychological domains and motor function of a person. Individually both of them impair these functions, but their effect is independent of each other. Children suffering from HIV can also exhibit neurocognitive impairments. CCRT can certainly benefit the children suffering from HIV and neurocognitive impairments. 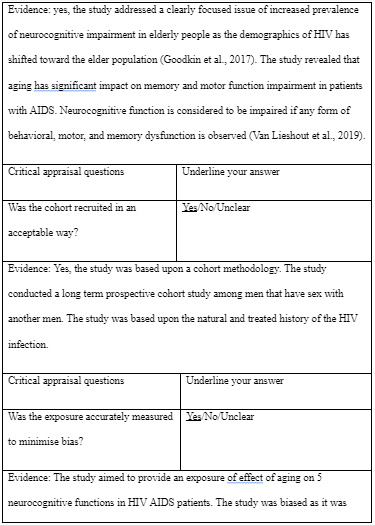 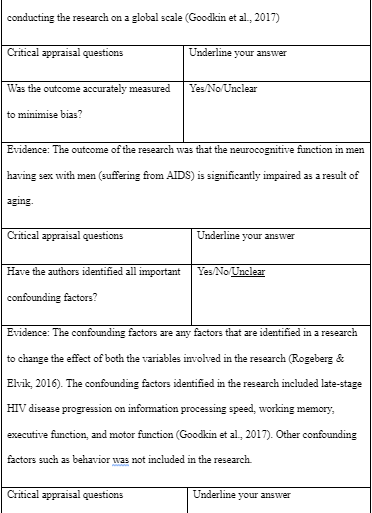 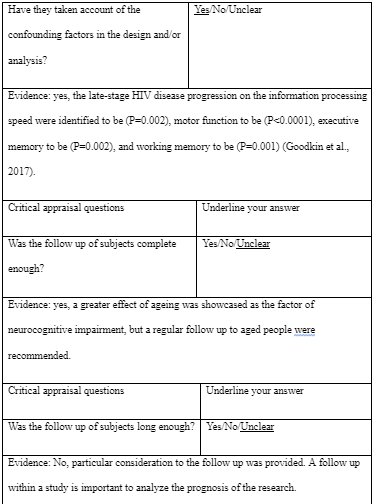 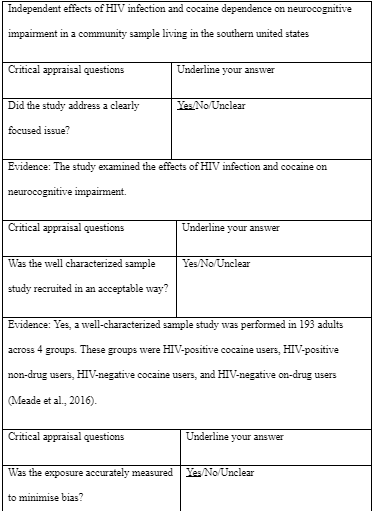