Criminal Law and Procedure B

1. Whether Thomas has breached its employment guidelines?

2. Whether Tim should be held liable for the spread of the virus?

3. Whether it is justifiable to defend a charge under section 101.2 of the Criminal Code Act 1995?

The facts mentioned in brief are that Thomas is a chemist and is employed in a leading research-based institute in Canberra, also knows the making of the vaccines for the new viruses. Thomas was invited as chief guest to give lectures in the Australian schools, especially to the year 12 students of chemistry. On an occasion of providing lectures to the student in Perth in October 2019, Thomas was approached by a teacher of year 2 and told Thomas that Tim admired him also was interested in knowing the ways of deactivating the viruses with the chemicals.

Tim asked Thomas to make the chemicals available to him for controlled use in the lab for the experiments which should also benefit the students of year 12. Being well aware of the fact of realizing the chemical to a member of the public way was contrary towards the guidelines instead of that and taking things with positive intention and in good conscious Thomas gave the chemical and also respected the way of educating students with full enthusiasm and confidence. Thomas trusted Tim and also showed confidence that Tim shall only use chemicals to educated students, and should also provide Thomas an appreciation in work. Thomas told about the incident to Kassandra and she considered it a foolish act committed by Thomas and also a serious breach of protocol.

A few months later Thomas was shocked to hear the news of terrorist attack which had occurred in Perth due to the dangerous virus than chickenpox was realized in a mall by putting the lives of the people at risk and the person accepting the commitment of the act is none other than Tim, who has sent a letter by admitting the attack to the State Premier in retaliation for government cuts to school funding. Thomas got arrested the next morning and has been charged under the laws of Criminal Act, because the document in which instructions of the modification of the chemical and the virus were found in the hard drive of the computer of Thomas and so was this told by Kassandra to the federal police.

Criminal Code Act 1995 defines the term terrorist act in section 101.1 which says that a person who commits an offense is involved in any terrorist act shall face the penalty of imprisonment for life. An individual who commits an offensive act if, a person is provided or has received training and the training is in the connection with any kind of preparation and engagement of that particular person in any act or commencement in the terrorist act and the person is being reckless as to the above-described sections shall face the penalty of imprisonment for 15 years.

Further, it is also mentioned that any person who possesses a thing and the thing is directly or indirectly connected with the preparation of any kind of engagement of the person in the work or any assistance in activities of a terrorist act or shows any recklessness in the connection describes shall be liable for the punishment of 10 years of imprisonment (Criminal Code Act 1995).

Moreover, section 102.2 provides information about the providing and receiving training connect with terrorists acts, the person involved in an offensive act and provides the receiving of the training and the training is connected with the preparation or any engagement of a person in the work or assistance in any terrorist activity shall be liable for the imprisonment for 25 years or a person fort he same act can also be punished for 15 years of imprisonment (Criminal Code Act 1995), furthermore, it also tells that a person who commits an offense under the section even if there is no occurrence of any terrorist act or the training is not connected with any preparation or engagement of a person and its assistance in any criminal or terrorist activity or even if connected shall be considered as more than one terrorist act.

In the above-mentioned facts, Thomas being such a renowned personality helped one of his admirers and provided the chemicals with pure intension and good conscious, even after knowing the consequences of going against the guidelines of the contract done with the company, for the sake of the students and the education of the chemicals should be provided to the students Thomas took the risk of sharing the details and chemicals with Tim. Thomas did not have any knowledge of the intentions of Tim against the use of the chemicals. Whereas Thomas shall be liable to face the consequences against the breach of contract not the criminal code, as there was no mal intension on the part of Thomas providing Tim the chemicals.

Therefore, Thomas was not involved in any kind of terrorist activity with Tim neither Tim in his letter has mentioned about Thomas and his involvement in the act. In the case of R v. Roche, the accused was found guilty to conspire and blow up the embassy of Israeli and was sentenced for the imprisonment of 9 years, the point that has to be noted is that the conviction was under the pre legislation and not under the terrorism legislation this tells that the act committed by Thomas was not an act which involved any terrorist connection or engagement.

In such a context mentioned above, Thomas was not the provider of any information for any terrorist attack, Thomas only wanted to help Tim regarding the education of the students on the edge of learning something new. The information provided by Thomas was misused by Tim, therefore Thomas should be liable for punishment under breach of contract knowingly not under the criminal charges for involvement under the terrorist activity with Tim. Tim shall be put into the trial under the Criminal Code Act 1995 for the offense committed under section 101.1 and 102.2. 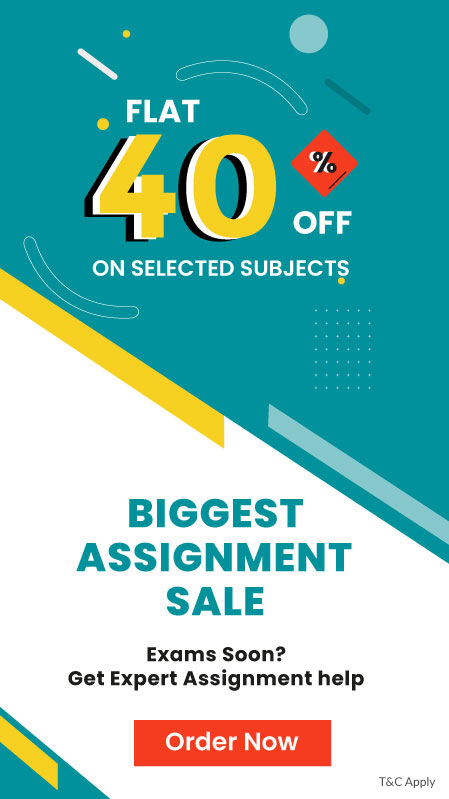