There are also several ethical issues that have arisen out of this phenomenon and have impacted an individual’s life in particular and society in general. It also has impacted the business space and has manipulated the spending patterns of the customers. Through this article we will identify two key ethical issues of this syndrome and will discuss about their impact on society and business.

The ethical issues that are directly related to this syndrome will have direct impact on the society we live through its implications as we notice that a certain individual delves into the glitz of social media for instant that instant gratification. And that I think is one of the major ethical issues of this syndrome.

Instant gratification out of the impulse of social media can be best described as a sense of gratification after posting something very important or significant in terms of one’s own personal achievements or possession. The reason behind posting such things on social media is to get attention from the people and wanted to be acknowledged as someone that have achieved a certain status in the society. These people fears rejection and they tend to think that they must notify others regarding their new possession or achievement that will lift up their status in the society. Sometimes they do post real information but in order to garner attraction they sometimes do unethical things by posting wrong or misguided information. This impacts the society and also business as people that are seeing the posts of some worthy possessions also want to get the things that are being shown. The spending patterns of people that are using social media sites have changed over the years and that definitely is because of these social media sites and the way the products are now been showcased through these sites. The mix of social media [postings from individuals and the way products are being marketed through these sites have impacted the moods of the consumers as they also now looking forward to join the bandwagon of people that flaunts their possessions through these sites. And that is an alarming sign for a society as it results in our second ethical issues of the said syndrome (Alt et al. 2018).

Inferiority complex is another key aspect of the impulse of social media sites. The false information posted by one individual regarding their status or possession will impact another individual’s life on these sites. They too would like to live up to the reputation and in that way they too will have to maintain the same class as their friend is doing. If they failed to do so and in most cases people fails to maintain that same class as most of them are false are wrongly interpreted, they tend to develop inferiority complex and they find themselves at the end of that very spectrum of reputation. This again impacts the society in large as it could well lead to depression and anxiety and this process also impacts the business in the same way that the other ethical issues was doing by forcing individual to buy things that they do not need (Deci et al. 1985). 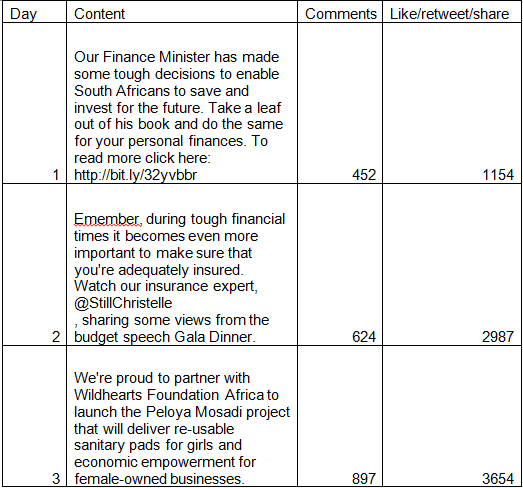 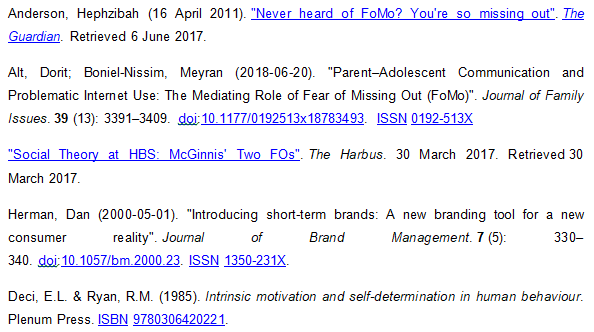